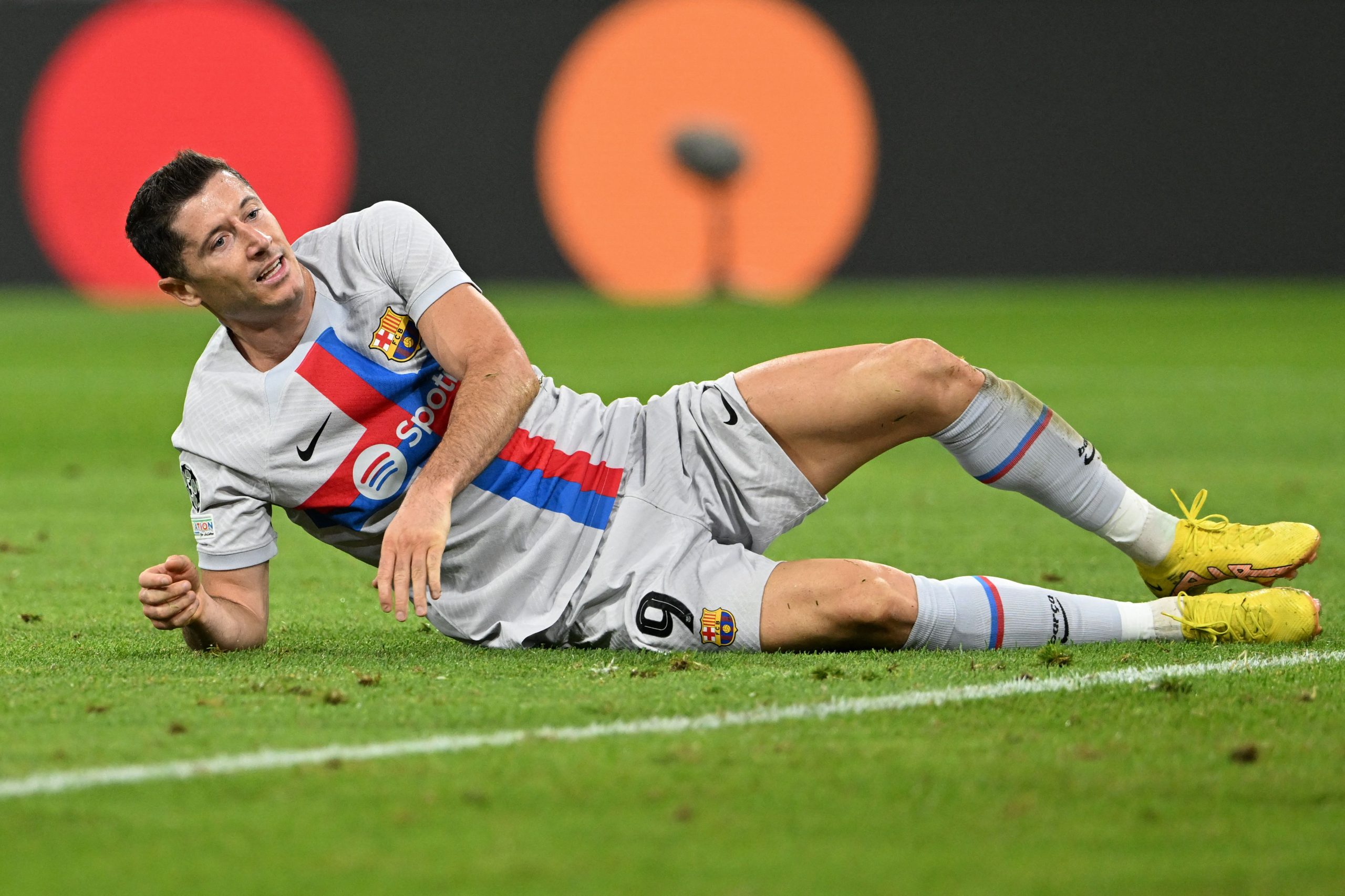 Barcelona suffered their first defeat of the season against Bayern Munich midweek. There was optimism heading into the clash at Allianz Arena, but the Spanish side’s poor finishing and momentary defensive lapse saw them forfeit all three points.

Xavi’s men did not do much wrong on the night. Yet, football is a cruel game and Tuesday’s match serves as the perfect example of the same.

Now, the team must return to action in La Liga aiming to return to their winning ways. They host Elche CF on Saturday in a relatively early kickoff and will look to seal all three points before the team disperse for the international break.

Barça Universal brings you three talking points ahead of the Catalans’ clash on matchday 6.

1. An opposition in jeopardy

Xavi could not have asked for a better fixture coming off the loss in Germany than one against Elche. Francisco Rodriguez’s side have had a torrid start to the 2022-23 term and sit in the relegation zone five games into the season.

Elche have lost four of their last five games in La Liga, including heavy defeats to Real Betis, Villarreal and Athletic Club. Their only point of the season came against newly promoted Almeria in a 1-1 draw at Estadio Martinez Valero.

In five games so far, the team have only scored two goals and conceded 13. Needless to say, there are serious questions around the defence and Rodriguez is under massive pressure to deliver a positive result.

Barcelona are overwhelming favourites heading into Saturday’s clash. However, one reminisces the Catalans’ game against Cadiz last week where they were made to work hard in the first half before taking off in the second period.

Xavi cannot afford to take Elche lightly, for the last two clashes between these two teams ended in a nervy win for Barcelona with just a one-goal lead. Nevertheless, it is clear that the Blaugranas have the easiest fixture of the three Spanish giants and will look to capitalise on their chance.

2. Putting behind the ghosts of midweek

Barcelona’s clash against Bayern Munich was massively hyped as their first real chance to take revenge on the Bavarians after the infamous 8-2 debacle. Yet, things did not go to plan for Xavi’s side as they fell to a 2-0 defeat at Allianz Arena.

The Catalans fought neck-to-neck with Julian Nagelsmann’s men and should not have many regrets over their performance. However, it is natural for the team to feel gutted after such a loss, especially given that they dominated the game.

The game tomorrow will give the world a first glimpse as to how the team took the defeat. One hopes that Xavi’s men simply use it as a launchpad to bounce back stronger but there is every chance that they continue to bear the weight of the defeat around their neck.

Barcelona still have a good chance of finishing atop their UCL group and need to gain momentum before their games against Inter Milan and Bayern Munich. However, falling into a vicious cycle of negativity at this point could prove costly for them across all competitions.

3. The first shuffle of the pack?

While the Azulgranas face off against relatively weak opposition, Real Madrid and Atletico Madrid do not have it easy.

The two Madrid-based sides face off against each other at Wanda Metropolitano in what will be a blockbuster clash. Needless to say, all three results are equally possible on the night and Xavi’s side stands to gain in two of the three possibilities.

Barcelona currently sit on thirteen points in La Liga, just two points behind leaders Real Madrid who have won every game so far. If Los Blancos drop points against Diego Simeone’s side, the Catalans will automatically move into first place with a win over Elche.

Given that the international break is scheduled immediately after this weekend, there could be no better time for such a chance to come around. It would be a massive psychological boost for the Blaugranas to head into the hiatus knowing that they sit at the summit of La Liga’s standings.

For that scenario to come into play, however, Barcelona will first have to secure all three points at Spotify Camp Nou tomorrow.