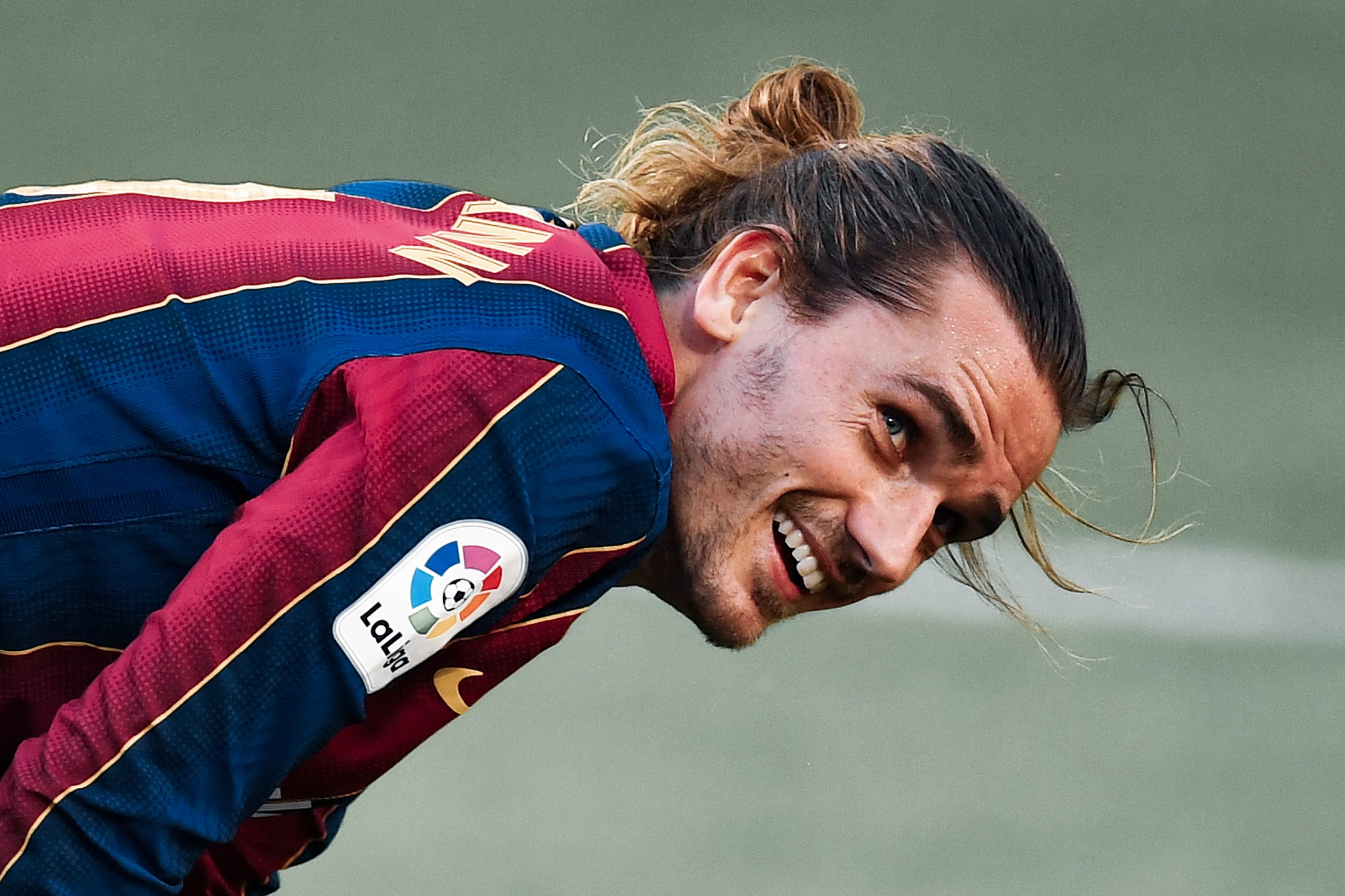 It is the 14th of June in 2018, and Barcelona and Atletico Madrid fans are refreshing their social media feeds to see if the video has released yet.

Barcelona have finished the previous season with a domestic double and a humiliating elimination against AS Roma in the UEFA Champions League. The elimination provoked the then-Barça board, led by the infamous Josep Bartomeu to conclude that the team needs attacking reinforcements. With the revenue hitting almost a billion Euros, the transfer budget was unsurprisingly very high.

They opted to go for a high-profile attacker, and Antoine Griezmann was at the top of their list. However, the video documentary by Griezmann broke the hearts of many as he opted to stay at Atletico for the upcoming season. However, the season went entirely in favour of Barça, with the Catalans seeming poised to complete the historic treble for the third time. But faltering towards the end of the season ensured that Lionel Messi would have to remain contempt with the La Liga title only.

The elimination at the hands of Jurgen Klopp’s Liverpool meant that Barcelona needed a serious change in the wind, and another serious effort at signing the 29-year-old Griezmann were made. After several controversies surrounding the release clause, Barça finally announced the signing of Antoine Griezmann on the 12th of July, 2019. The signing cost Barça around €120 million, making the Frenchman second-costliest in Barça history after Philippe Coutinho, who has failed to make an impression yet.

The start of the Barça chapter was far from poor for Griezmann, making fans optimistic. But just like all other recent happiness, this was short-lived too. Griezmann’s form started taking a dip, and he ended the season averaging just 0.3 goals per game.

There were already rumours of the Blaugrana opting to sell him after just one season at the club owing to the COVID-19 crisis and also due to the poor display the Frenchman put up in the first season. Ronald Koeman, however, decided against the sale, instead of sacrificing a few of the old legs of the team.

After initially deploying him wide, the Dutchman opted to play Griezmann in his preferred central position in the hope that he will overcome his underperformance woes. Though it might be a bit soon to tell, Griezmann has fallen behind in the pecking order, and there is a high chance that the former Atletico superstar will likely be offloaded in the summer.

The presidential election is scheduled to be held on 24th of January, and the new board may not be able to pull out any transfers in the last week of the window. But, the summer window may be the time for the new President to show that he means business.

With either of Joan Laporte and Victor Font expected to form the new board at Barça, it is likely that Griezmann may not see another season at the club. Disposing of the World Cup winner will be a humongous task owing to his massive price tag and salary. But leaving for some other club with a little less expectation will work out for the best for both FC Barcelona and Griezmann.

Despite some extremely contrasting reports recently, Barça Universal takes a look at three clubs where Antoine Griezmann can revive his career.

Out of the Red: Manchester United

Manchester United were actively trying to sign Antoine Griezmann ever since his breakthrough season in 2016. A move was on the brink of completion that year, after which the Atletico forward signed a contract extension.

Being one of the richest European clubs, it will not be complicated for them to bear his transfer fee and huge salary. With reports suggesting that Jadon Sancho may not be able to make his move to the Red Devils in the summer window, there is a chance that Ole Gunnar Solskjaer may have to opt for some other creative reinforcements.

If Barça are willing to cut down their asking price to something that suits the Manchester outfit, there is a possibility of Griezmann making his move to the Theatre of Dreams. However, the Man United gaffer will probably opt for a younger version as Griezmann is already past the prime years.

But, will the move be actually beneficial for both parties? Solskjaer plays with a 4-2-3-1 formation which can accommodate the creative no.10 role that Griezmann prefers. But a certain Portuguese sensation, Bruno Fernandes, is causing havoc in the position and it is improbable that he will be replaced by the Frenchman. Griezmann can, however, play in the striker role in this formation but his performances as a striker in the Barça shirt only flattered to deceive.

The Jack of All Trades: Paris Saint-Germain

The transfer market suffered inflation ever since Paris Saint-Germain shelled out a whopping $222mill to bring in Neymar. It is no doubt that PSG can easily afford the Frenchman and the new boss Mauricio Pochettino will give a confirmed spot in the starting 11 to Griezmann, especially owing to his preference for the 4-2-3-1, unlike Thomas Tuchel‘s constantly changing structure.

Griezmann will be able to team up with a few of his national team colleagues, as well, and also enjoy his playing time in his home country. Kylian Mbappe is not expected to make the switch to Real Madrid in the summer of 2021 and this will make sure that the Parisians form a formidable 11 with the likes of Neymar, Mauro Icardi, Mbappe, Angel Di Maria, and Griezmann. His may cause hindrance in this case, as well, as no club will like to spend much on a 29-year-old.

It is still not certain how Pochetino will be lining up his eleven. But one thing is for sure that PSG relies heavily on the creativity of Neymar and Di Maria. Neymar’s stint at the club is hugely stained with injuries. Di Maria being well past his theoretical prime, it will not be a bad choice for the club with such wealthy owners to go for a player like Griezmann.

The More Obvious One: Inter Milan

Inter Milan may not be one of the richest clubs but missing out on Champions League Round of 16 for the last few seasons will definitely bring thoughts to reinforcements. If Inter can sell a few of their own players who have hardly contributed much to the team, signing Griezmann can become possible. Inter’s performance in the Serie A indicates that a few major signings can make the team challenge at the very top of European football. In fact, they already look to be on the correct path.

Antonio Conte may be still looking for the ideal 11 but his team is blessed with two absolutely prolific strikers in the form of Romelu Lukaku and Lautaro Martinez. Inter has failed in the past few European games solely due to the lack of creating chances. The likes of Christian Eriksen and Alexis Sanchez have failed to break down defences with their creative play and thus the strikers are left without any real opportunities to seal off games.

Griezmann can definitely create chances for the strikers up front in a 3-4-1-2, and also easily slot in with the defensive gameplay, favoured by Conte. We may be able to see the reincarceration of the Atletico Griezmann, who was a huge threat to any team they faced.