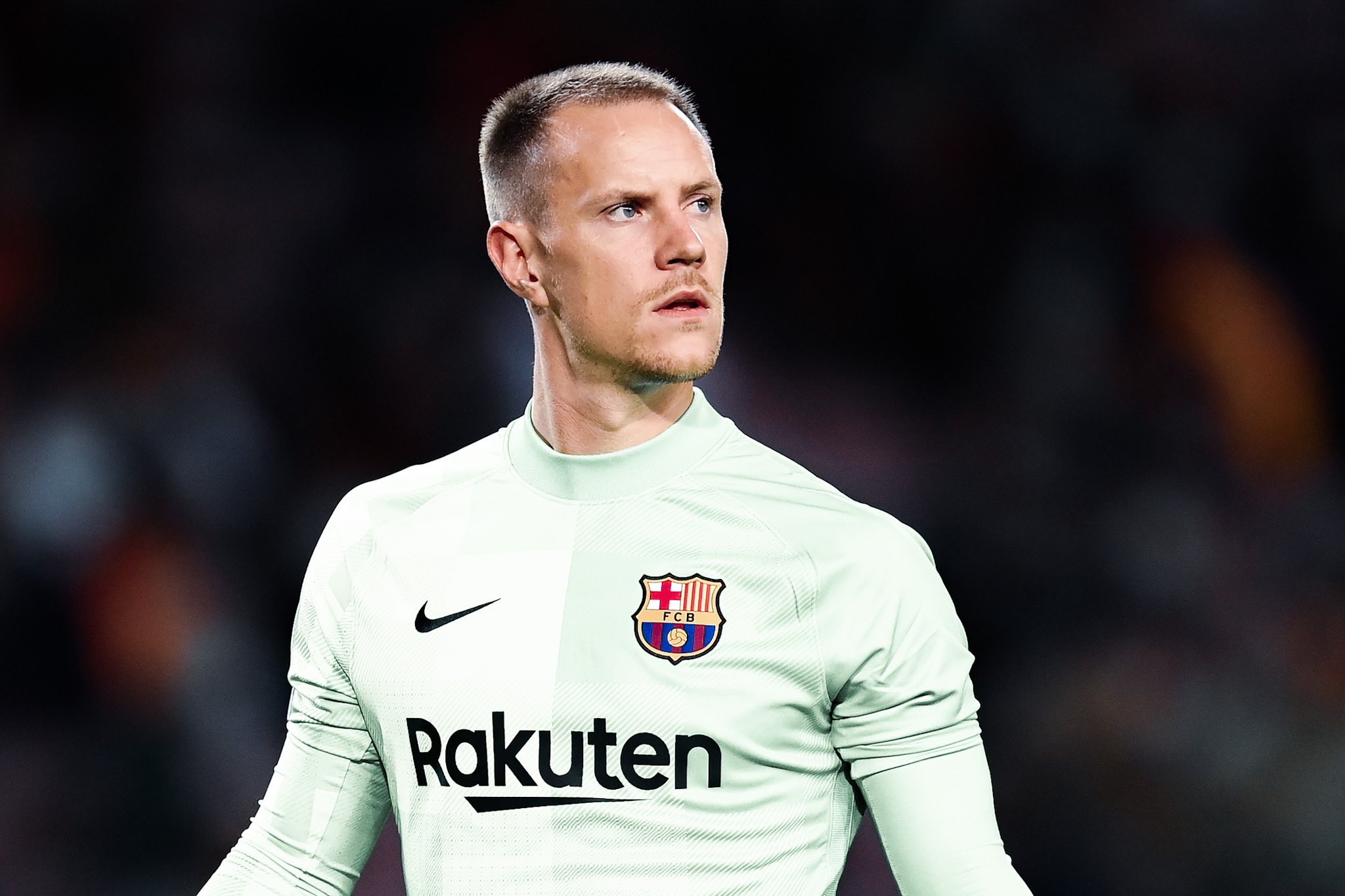 The goalkeeper’s role and position is arguably the most crucial position of them all. It is primarily the team’s backbone, the starting point of an attack, more often than not. During his tenure as the president, Josep Bartomeu has run the club into bankruptcy. Signings that never made sense were all brought to the Camp Nou in his term.

On many occasions, the manager’s choice isn’t taken into consideration before bringing in a new player. Andre Gomes wasn’t the signing Luis Enrique desired; Ernesto Valverde didn’t particularly want Philippe Coutinho or Malcom but had to make do with them.

After a torrid end to the 2013/14 season, Bartomeu’s singing of Marc Andre ter Stegen definitely came to be praised. During his initial years at the club, ter Stegen had to play second fiddle to Claudio Bravo. Eventually, though, the German shot-stopper got his chance and he made the keeper spot his own, showing his class and reliability between the sticks in terms of saves and with his distribution.

In the last few seasons, ter Stegen has been dealing with constant injuries and consequently has suffered a massive dip in form. The 2020/21 season was perhaps his worst season for Barcelona. He made 42 appearances last season and conceded 50 goals, with a rate of 1.19 goals per game, the second-worst return in his entire career.

As one of the club’s senior players, his wage is fairly high but his worrying performances and errors in even the most fundamental aspects of goalkeeping, pose the question of whether a debt-ridden Barcelona can afford to keep ter Stegen on for much longer.

Barca Universal now assesses three possible destinations for the former Borussia Monchengladbach man, where he would slot in as first-choice keeper straight away.

Inter Milan has been home to some of the best goalkeepers ever to grace the beautiful game over the years, such as Ivano Bordon and Julio Cesar. The current Nerazzurri keeper Samir Handanovic, has also been an excellent servant to the club, spending eight glorious years of his career at Inter.

However, off late, the Slovenian international has fallen short of his best standards and has left the San Siro faithful slightly discontented with the keeper’s performances. Data analysts Opta reveal that he has made the most mistakes leading to goals in Serie A since the 2020/2021 campaign.

And at the age of 37, Inter will be looking to find a replacement for Handanovic. Ter Stegen could be a brilliant signing for the Italian side, being younger and more accomplished with the ball at his feet.

The three-time Serie A Goalkeeper of the Year winner is slowly but surely nearing the twilight years of his career, and Inter’s resurgence in Italy will mean they require a top goalkeeper to keep pushing for the title.

Barcelona will be able to get his wages off the books and try and give some of their other prospects like Inaki Pena a fair shot, while Inter gain a like-for-like replacement to try and soften the blow when Handanovic leaves.

After the Saudi Royal family’s recent takeover, the Magpies will most certainly look to revamp their squad with some big spending. The arrival of Eddie Howe as new manager has already gotten the ball rolling, and further new additions to the squad in the coming windows are almost guaranteed.

Considering the ambition of Newcastle United, they will have to try and secure some marquee signings, and ter Stegen fits the mould perfectly. He would not only be a step up from Jack Darlow and Martin Dubravka, but he would highlight the direction the club is looking to take and potentially attract even more firepower in the outfield.

Paying his wages would not be an issue with the Magpies’ newfound resources and Barcelona could perhaps negotiate a decent fee to alleviate some of their own financial pressures.

At 29, he still has many good years to offer Newcastle as their main man between the sticks, and a change of pace in the Premier League could do the German a world of good in regaining his form.

Much like fellow Italian side Inter Milan, the city of Turin has seen some world-class goalies over the years. Gigi Buffon, Edwin van der Sar, and now former Arsenal man Wojciech Szczesny.

However, despite one of their most successful managers in Max Allegri returning to the helm, the squad’s performances have been incredibly subpar and the team looks too passive. Perhaps they might need a major overhaul in the spine, starting from the very back in goal.

The 2021/2022 season hasn’t kicked off too well for the Szczesny. He has made a number of costly errors that have cost Juventus dearly so far in Serie A, seeing them sit in 6th place. Even though there has not been any indication that the Polish international wants to leave Juve, there was plenty of talk over the summer about a potential return to the Gunners.

To return to their throne atop Italian football, Juventus will need to have a capable presence in goal. If they were to let go of Szczesny, ter Stegen could be the perfect replacement.