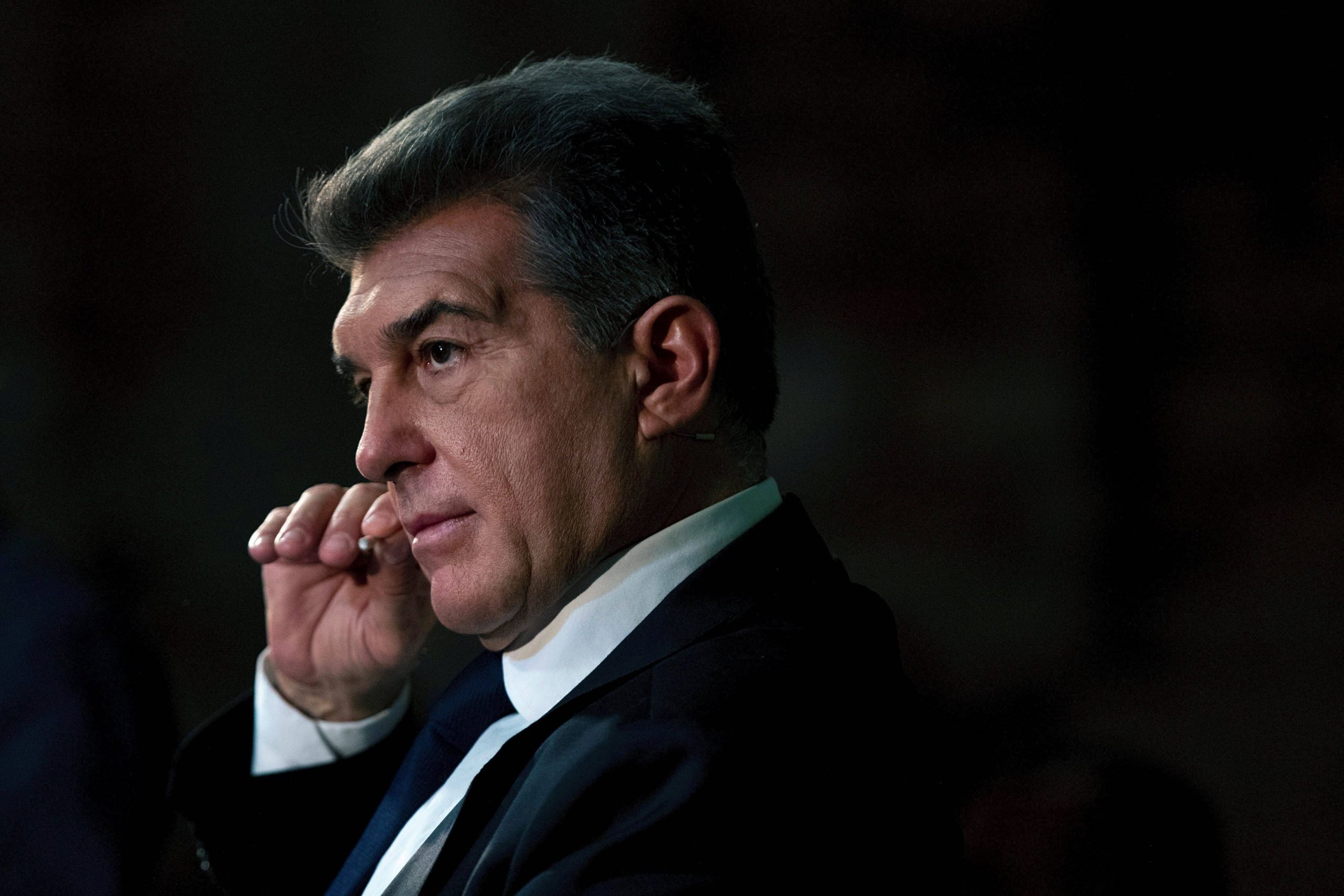 Former Valencia sporting director Mateu Alemany will join forces with Joan Laporta once the presidential elections are done and dusted next month. The duo have shortlisted three main sporting projects that will take priority alongside working on the short-term debt.

The first of which is renewing the contract of Ousmane Dembele. The French winger is on the last year and a half of his Barcelona contract, and given his form this season, rewarding him with a renewal is almost non-negotiable. Dembele has avoided injuries as well and has looked livelier than ever. It seems the decision to not go out on loan to Manchester United in the summer is coming to reward him.

Second in the list is strengthening the team with new signings, preferably long-term. Barcelona cannot afford to make expensive short-term signings anymore like they have, in the past, in the form of Antoine Griezmann and Philippe Coutinho. Laporta wants to bring in Eric Garcia from Manchester City – a transfer that seems inevitable at this point -, Jose Luis Gaya from Valencia to replace Jordi Alba at left-back, and finally, a centre-forward who will take over the reins left behind by Luis Suarez.

Erling Haaland has been continually linked to the club courtesy of good relations between Laporta and super-agent Mino Raiola. He has a release clause of no more than €75 million, and given Borussia Dortmund’s financial situation, they might no longer afford to keep a generational talent at their club.

Finally, the third thing in this priority list is to focus on La Masia. The former president of the club has taken the eye to three players specifically who he wants to promote to the senior team. Konrad de la Fuente has been quite active with the first team’s training and squad lists, this season, but has not been given enough playing time. He, alongside central-midfielder Ilaix Moriba, and left-back Alejandro Balde will be promoted.

Laporta has already proven his pedigree at Barcelona before, stabilising a suffering club. He might just be the ideal candidate to lead this overhaul given his player-pull power, and his years of experience as a president as a socio.