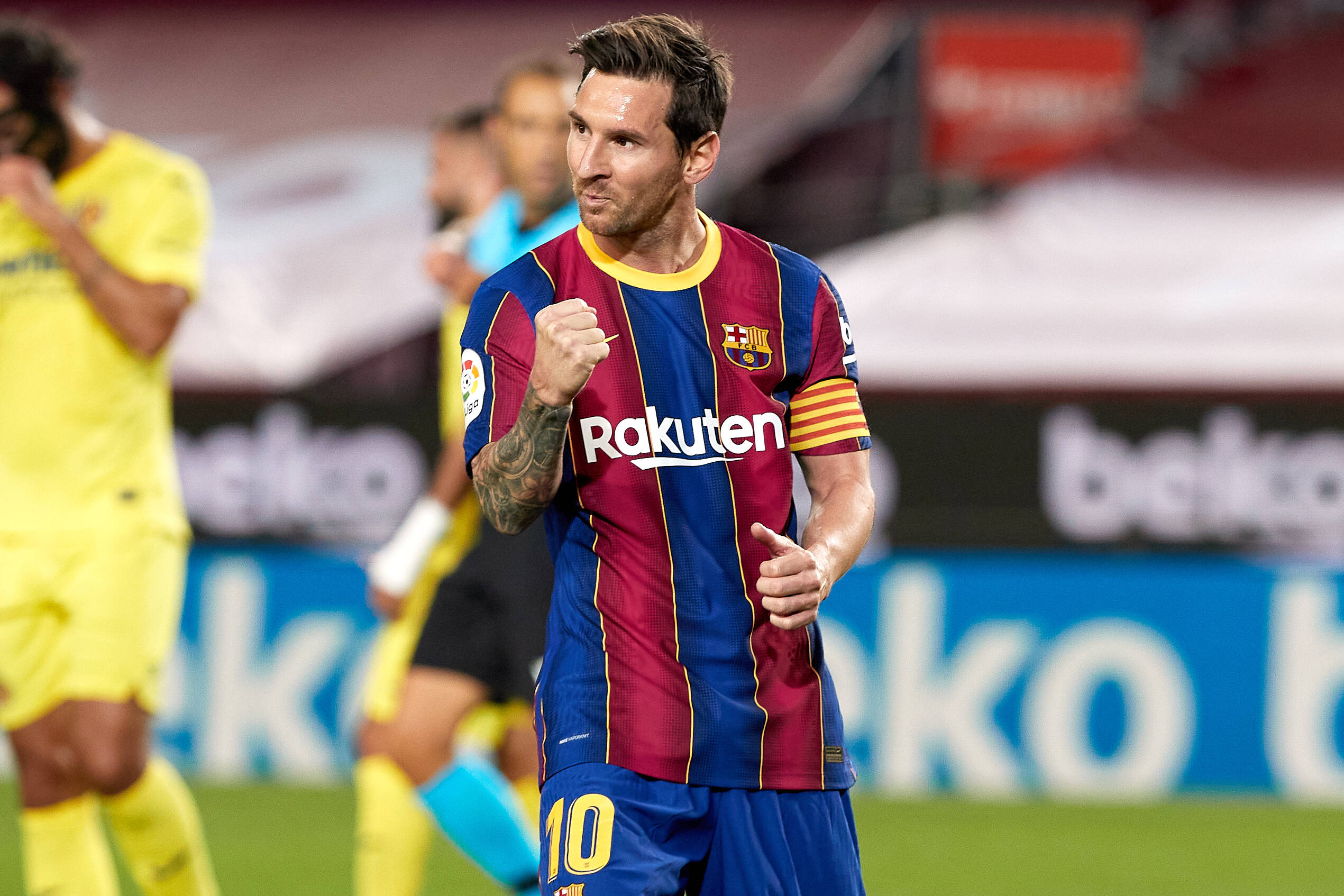 On the 22nd of December in 2012, Lionel Messi hit home his 91st goal of the year. This came against Real Valladolid, having already broken Gerd Muller’s 40-year long record by six goals.

In 2012, he scored a staggering 79 goals in 60 matches for Pep Guardiola and Tito Vilanova’s sides. For La Albiceleste he netted 12 goals in 9 games. This was a period that saw him score 5 goals in a single Champions League match against Bayer Leverkusen. This feat saw him break his own record of 4 against Arsenal in 2010.

It was in November of 2014 against his favourite opponent of all time, Sevilla. Lionel Messi was one goal away from equaling Telmo Zarra’s record La Liga goals tally of 251. Los Nervionenses could do absolutely nothing, as Messi scored a hat-trick, equaling then surpassing the 60-year-old record.

The Sextuple Ballon d’Or winner then went on to score a further 223 goals in La Liga Santander. This period saw him win a staggering 3 consecutive European Golden Boots and five Pichichi awards in a row.

In December last year, Messi went on to score his 644th goal for FC Barcelona. This spectacular achievement edged Pele’s 40-year long record for most goals for one club. Regardless of the undeniable evidence, the Brazilian refused to acknowledge this record. His former club Santos went on to state that the figure was actually 1091 goals.

Nevertheless, in official competitions, no one has more goals for a single club than Lionel Messi. After breaking it, he went on to score a further 28 goals, setting the record at a staggering 672 goals.