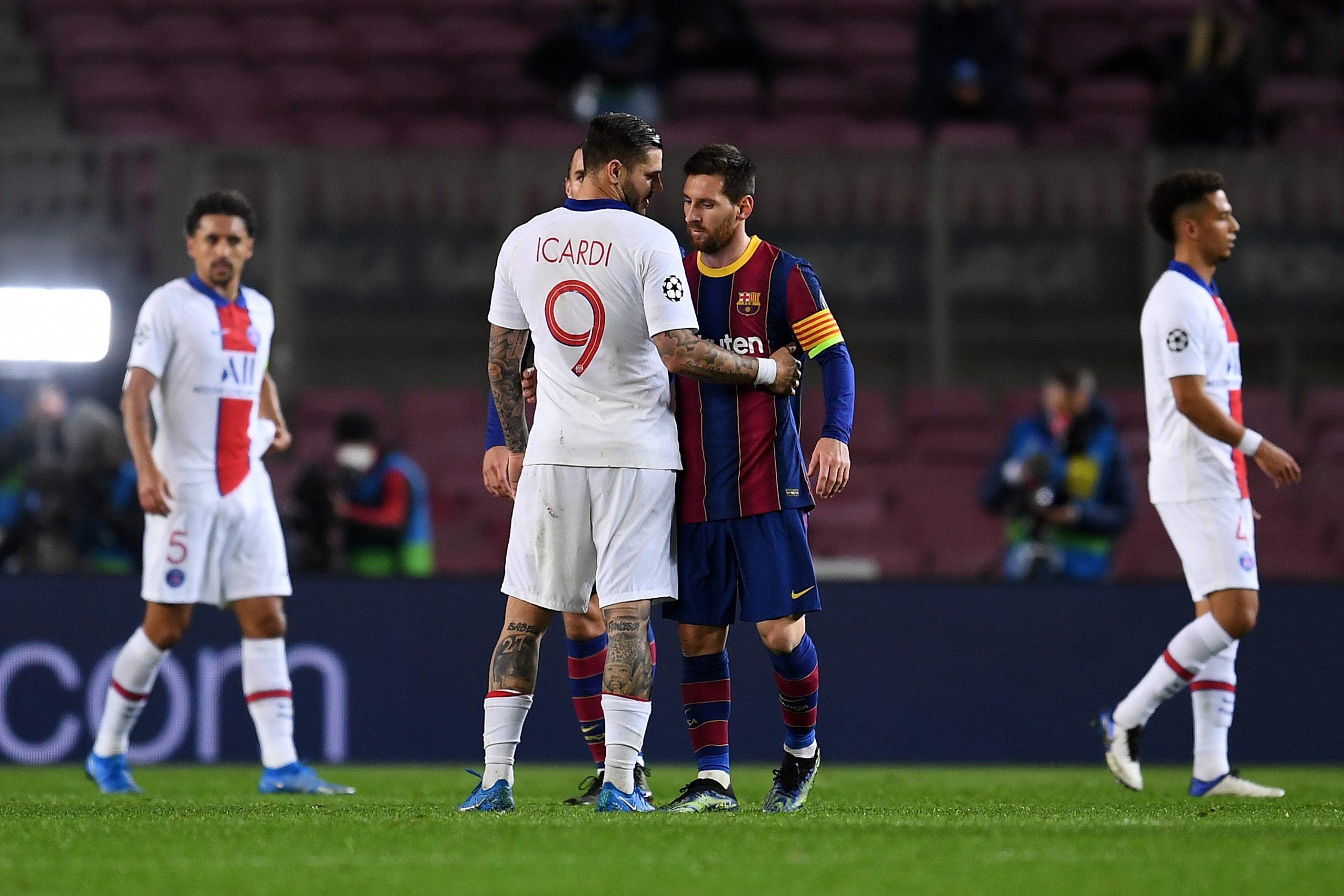 Barcelona rewrote history for all the wrong reasons tonight. The Catalans hosted Paris Saint Germain in the first leg of a crucial Champions League Round of 16 tie. The visitors however, ran riot at the Camp Nou, smashing four goals past a hapless Barcelona side. A wonderful hattrick from Kylian Mbappe and a headed goal from Moise Kean have almost guaranteed the Blaugrana outfit’s exit from Europe this season.

Barça Universal brings you three key statistics from tonight’s defeat. Two of which are records which Barcelona would not have hoped to tarnish.

Barcelona’s loss to Juventus in the group stages was a bitter pill to swallow on its own. The 0-3 defeat against the Italians not only robbed them of the top spot in Group G, but also put an end to their unbeaten run at the Camp Nou, spanning over seven years. Now, with the loss to PSG, Barcelona have reached a new low in their European conquests.

Barcelona have lost consecutive home games (0-3 vs Juventus and 1-4 vs PSG) in a single European competition season for the first time in history.

The Parisiens undeniably put on a stellar display in the first leg. With four away, goals, they have all but secured their qualification through to the quarterfinals of this season’s Champions League. Last year’s runners-up have finally ended their longstanding duck against Barcelona at the Camp Nou.

❗PSG has won for the first time in history at the Camp Nou. pic.twitter.com/TiHGST90RG

Even in periods of uncertainty, instability and inconsistency, Lionel Messi remains constant. The mercurial Argentine reached yet another milestone and has equalled yet another record. Levelling with the legendary Raul Gonzalez for most consecutive years scoring in the Champions League. And it is safe to say that come 2022, he will surpass it.

Lionel Messi has now scored for the 17th consecutive year in the Champions League (2005-2021) and matched Raul's record.