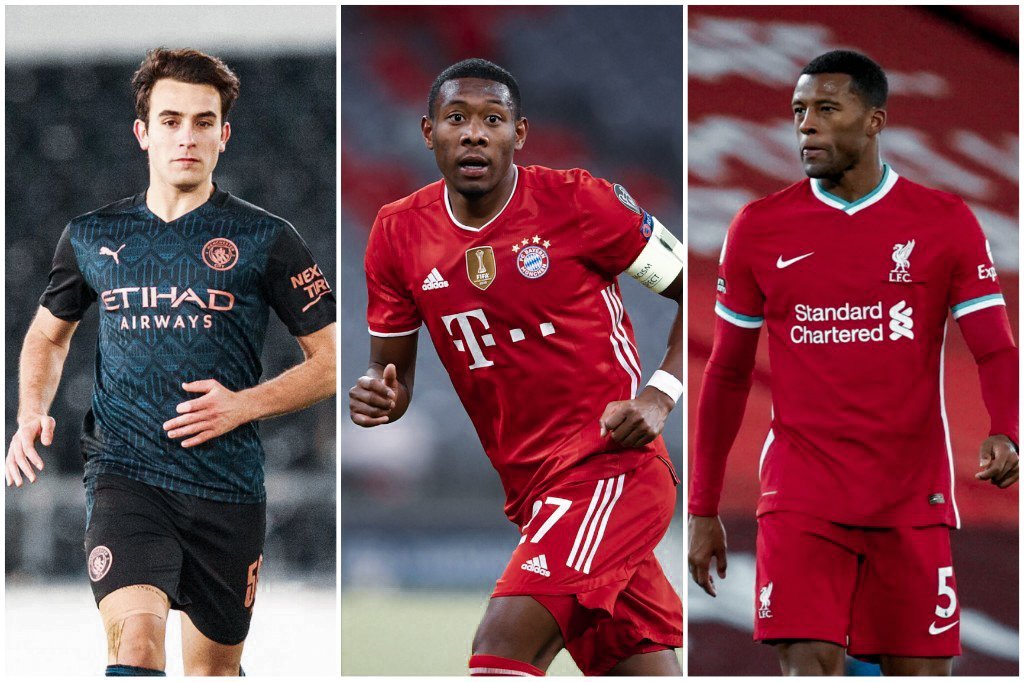 The 7th of March was a joyous day, a significant day in the history of FC Barcelona as Joan Laporta won the presidential election by a comfortable margin, leaving two very able candidates in the form of Victor Font and Tony Freixa in the dust.

A president who has been there and done it all before but now faces the enormous task of lifting Barca from the ashes of the club former president Josep Maria Bartomeu left.

As the dust begins to settle, Laporta will set about trying to perform a balancing act of fixing the problems on the pitch whilst trying not to add to the massive debt off it. With the Catalan club reportedly over €1 billion in debt, with a lot of it being short-term debt, the Spaniard will not be able to fix the on-field problems by bringing in big money superstars.

Fortunately, the second spell of Joan Laporta coincides with one of the most promising free agency markets ever seen. A certain Lionel Messi currently resides in this market, and although this is the most important signing Laporta can tie down to the club, here are three more we think will arrive at the doors of the Camp Nou this summer.

According to transfer guru Fabrizio Ramano, FC Barcelona have already reached an agreement on a 5-year deal for 20-year-old Manchester City player Eric Garcia. The La Masia graduate will re-join Barca as a free agent this summer, and the deal was just waiting on a president to conclude it.

A promising sign for Barca fans is the fact that the current Premier League leaders, including their manager Pep Guardiola personally, have tried to convince the young Spaniard to renew his contract multiple times, according to Ramano, which shows how highly they rate the young centre-back.

Despite these attempts, Garcia will return to Catalunya and add more youth to Barca’s backline. The 5-year deal suggests the Spaniard will not come into the starting line-up immediately, as players such as Ronald Araujo and Oscar Mingueza have put themselves ahead in the pecking order with their performances this season.

Garcia will no doubt be part of successful future Barcelona teams, but it is another centre-back signing, who has already had a hugely successful career, that will have an impact on the Catalan side immediately.

At a press conference on February 16th, David Alaba announced he was leaving FC Bayern Munich at the end of the season after spending 13 years at the club.

When talking about his next club, Alaba said, “I have not yet made the decision about my next destination. We will see. It is no secret that my agents are in contact with the clubs. There are a lot of rumours”.

These rumours will be in full flow between now and whenever Alaba signs a deal with a club, and the most reported one is that Real Madrid are leading the race for the FC Bayern centre-back.

However, the latest in this series of rumours have appeared as a result of Joan Laporta’s victory on Sunday. The running story says that Barcelona are preparing to steal the Austrian from their La Liga rivals, and this is most likely due to Laporta’s relationship with Alaba’s head of representatives, Pini Zahavi. The agent has claimed that there are no talks with Barcelona, while a verbal contract has been agreed with Real Madrid, but the tides can turn with nearly three months left for the transfer window to open.

Alaba would be the perfect fit for Barcelona and epitomises the term value for money. The Austrian’s experience, versatility, and ability, matched with the fact that he is a free agent, are a win-win for Laporta and the club.

The main problem with this deal could be Alaba’s contract, which will certainly be a stumbling block for the Catalan side. Pini Zahavi has told clubs that the two-time Champions League winner is demanding €13 million a season after tax.

If the Austrian is to wear the famous Blaugrana next season, there will have to be some compromise on this figure.

For most of this season, Georginio Wijnaldum has been linked to one club and one club only, FC Barcelona. Barça manager Ronald Koeman is a huge admirer of the Liverpool midfielder, with the pair having worked together with The Netherlands national team.

Wijnaldum’s contract with the Reds runs out at the end of the season, and talks of a new deal have stalled. It is claimed that the Dutchman wants to remain at Anfield but is seeking a deal that represents his value to the squad, something the club are not willing to pay out on.

This standpoint might change in the next few weeks, as it becomes almost certain Liverpool will not be in next season’s Champions League, unless they win this year’s competition.

After Liverpool’s match on Sunday with Fulham, the 30-year-old said “You want to hear what’s going to happen but on the other side, for me, if there’s nothing to say and no news I cannot say something. I hope they can understand that, and I hope they will stay patient until there’s news.” This highlights that the reports of a stalemate in the contract talks are most likely true.

If the Dutchman decides in the coming weeks that he will depart Merseyside, Koeman will almost certainly be in Joan Laporta’s ear.

Wijnaldum is a very versatile midfielder who can play anywhere in the middle of the park and it is well documented that during their time together with the national team, that Koeman brought the best out of Wijnaldum from an attacking point of view. Probably why the former Everton manager specifically requested his signing after joining Barcelona.

Wijnaldum has played in every league game for Liverpool this season, highlighting how high Jurgen Klopp rates his importance to the team. If he is to swap Red for Blaugrana, Barcelona will be getting one of the most underappreciated players in English football, if not world football.