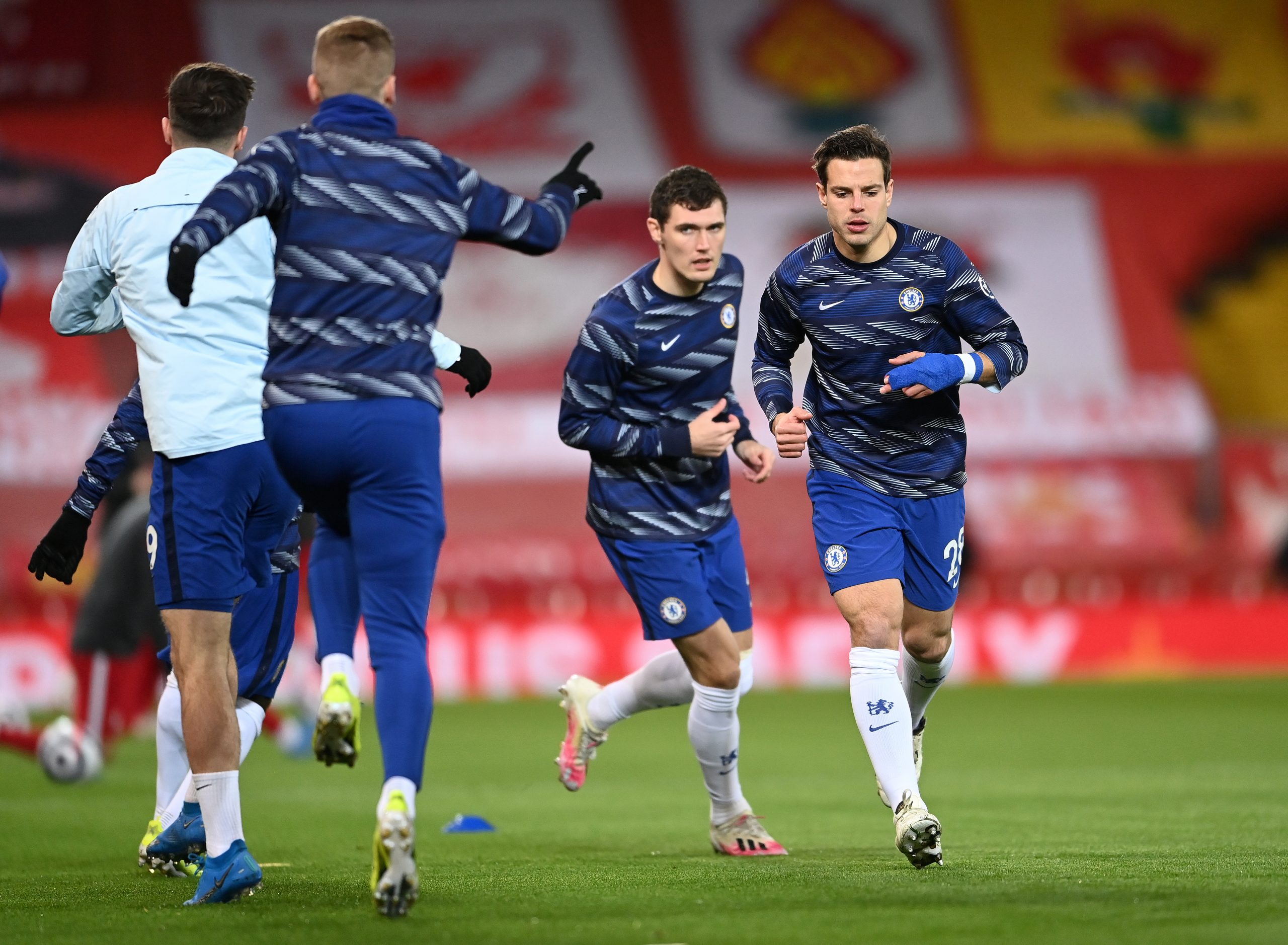 Financial struggles have haunted Barcelona since the start of the pandemic. With varying levels of success, given Sergio Aguero’s retirement from football, Barça have opted for free signings. They are, according to reports from, looking for three free agents next summer to reinforce their defence.

The first in the list is Lazio’s Luiz Felipe. The Lazio centerback has been at the club for five years now. He is 24 years of age, and has a long way to go in his career. Since signing back in 2016 from Ituano, he has been a club regular, making 91 appearances in the league for his side.

Despite the fact that Barcelona have shown their interest in him, they are not alone in their pursuits, as even Real Betis have him in their sights.

Second on the list is Cezar Azpilicueta. The Spain international has been on the Catalans’ radar for quite a while now. As Chelsea’s captain he is one of the most important figures in his club’s history, with more than 400 club appearances to his name.

To Barcelona he would be particularly useful in solving availability issues, as he can play all positions in the defence. In the twilight of what has been a long career, the Camp Nou could be his final destination.

Finally, another Chelsea player enters the list. This time Andreas Christensen. The Danish centreback is certainly on Chelsea’s list of players that they feel need to extend their contracts. Nevertheless, it seems as though there is little effort on his part to do so, with his contract soon running out. With the Blues he has made 86 Premier League appearances over the last 7 years, with most of these coming in the past three.

The Champions League winner is just 25 and has a long way to go, so Barça could snap up a player with immense potential on a free.

Barcelona especially need these players because a number of their own centrebacks might leave next summer. Gerard Pique is reportedly going to retire soon, Clement Lenglet has been put in the transfer market, while Barça plan on cancelling Samuel Umtiti’s contract. With three defenders having one foot out of the club, having three upgrades, and that too on a free deal, would go a long way in the club’s rebuild.