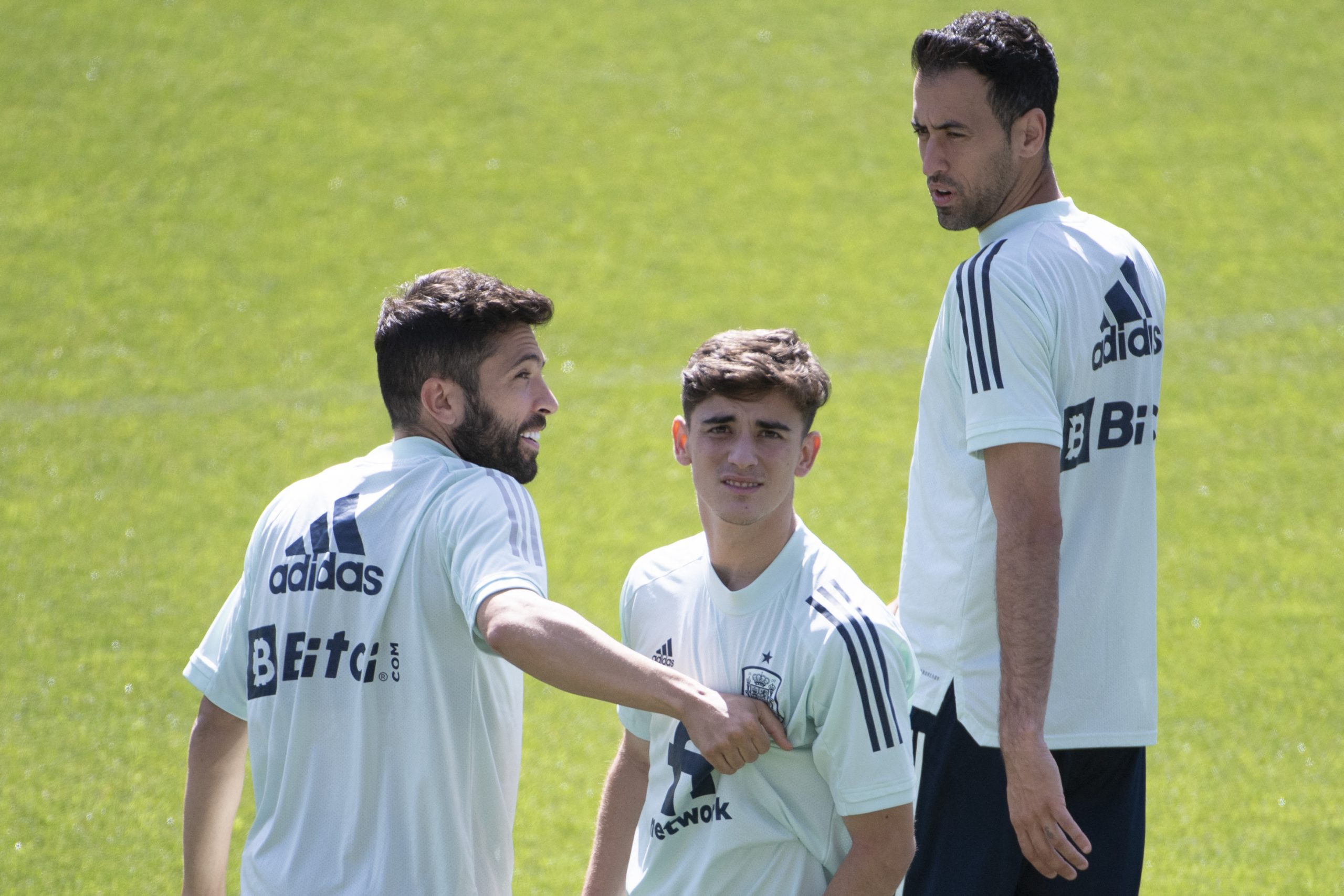 After a forgettable week that saw them get held to a draw by Inter Milan and lose to Real Madrid, Barcelona will be gunning to produce a strong reaction when they host Villarreal at Spotify Camp Nou on Thursday night.

The Blaugrana were beaten 3-1 at the Santiago Bernabeu by Real, which saw them drop down to the second place in the La Liga table. Currently three points behind the leaders, Barça could see the gap widen to six, with Los Blancos playing Elche tonight.

So, it is of paramount importance that Xavi Hernandez & co. return to winning ways to keep up the pressure on their eternal rivals.

In the buildup to the game, the manager confirmed that he will make changes and rotate his troops for Thursday’s game. And Barça Universal takes a look at three possible alterations that Xavi could make against Villarreal.

Gavi in for Sergio Busquets

Captain Sergio Busquets has come in for a lot of criticism for his error-strewn displays against Inter Milan and Real Madrid. Given that there is no like-for-like backup for the veteran, Xavi has been unable to rotate him effectively enough. And the minutes seem to have caught up to the midfielder.

So, there is a very good chance that the manager takes his skipper out of the firing line on Thursday. In his place, Gavi, fresh after his Kopa Trophy triumph, should be reinstated to the starting XI.

The 18-year-old would take up one of the interior midfield positions and add a bit more bite and energy in the centre of the park, while Frenkie de Jong movesto the pivot role.

Ansu Fati in for Ousmane Dembele/Raphinha

Both Ousmane Dembele and Raphinha have gone off the boil in recent weeks, with the duo not clicking as expected. So, there is a good chance that either one or both of them could be axed from the starting XI against Villarreal.

Xavi could decide to drop Raphinha and move Dembele out to the right wing, where he has looked dangerous in the past. And the vacant left-wing berth could then go to Ansu Fati. The La Masia forward was one of the few bright spots for Barça against Real Madrid, as he played a role in Ferran Torres’ goal.

Xavi has been cautious with Fati this season owing to his past injury troubles. But, judging by his performance on Sunday, the young forward seems ready to take up more responsibility and feature much more regularly than he has so far.

Jordi Alba has essentially become the third-choice left-back at Barça this season. But with Marcos Alonso not having the desired impact in the games that he has played and Alejandro Balde’s lack of experience coming to the fore in the Clasico, the veteran could get an opportunity to win his place back.

The 33-year-old had a decent cameo against Real Madrid, during which he showed good attacking intent. Furthermore, Alba has a solid connection with Ansu Fati and their partnership could be the key for Barcelona to unlock a stubborn Villarreal defence that has let in just three goals this term.