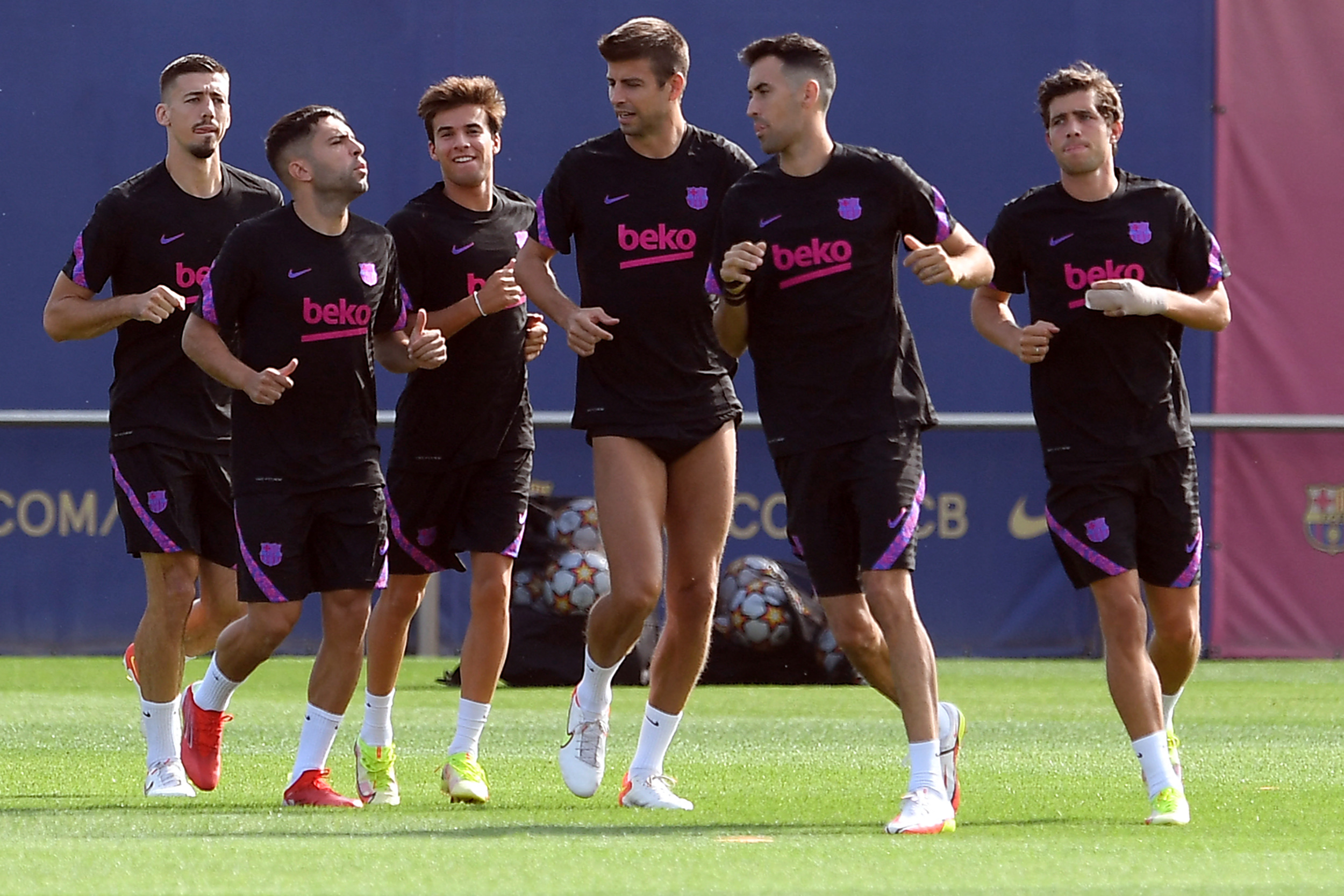 Barcelona president Joan Laporta is reportedly setting up for a major restructure in the upcoming summer transfer window as he believes that the squad is in need of a total makeover.

Some of the recent performances since the last international break have put a dampener on the air of optimism that had been built around the club since Xavi’s appointment. So, there is the possibility of an overhaul come summer.

However, Gerard Romero is now claiming that even though there may be some notable exits from Camp Nou before next season but three senior players are 100% expected to stay put at Barcelona.

Indeed, as per the journalist, club captains Sergio Busquets, Gerard Pique and Jordi Alba are unlikely to be shown the exit doors in the summer and will remain a part of the setup under Xavi for the upcoming campaign.

Despite their advancing years, the trio of Pique, Busquets and Alba have once again been key to this Barcelona setup. The club captains have been practically ever-present in the starting lineup for the majority of the season.

Indeed, Busquets is the most-used outfield player in the ongoing season for Barça, having played 47 games in all competitions (4060 minutes). Alba has clocked the second-highest minutes for the team (3533 minutes/40 games), with Pique fourth on the list (3073 minutes/39 games).

The veteran trio has shown signs of age catching up with them at times. But at the same time, they have also put on several displays showing that they still have plenty left in the tanks to offer to this team.

In Ronald Araujo, Eric Garcia and the incoming Andreas Christensen, Barça might have enough options in defence to potentially move on from Pique. But the club still do not have a replacement for Busquets and need him until an heir is ready to take over.

The same can be said about Alba, who continues to be one of the top left-backs in the game despite his advancing years.

So, while the reliance on the ageing trio is a concern, having them around for another year might not be the worst idea as Xavi continues his rebuild. There will come a time for the old guard to move on, but not this summer.