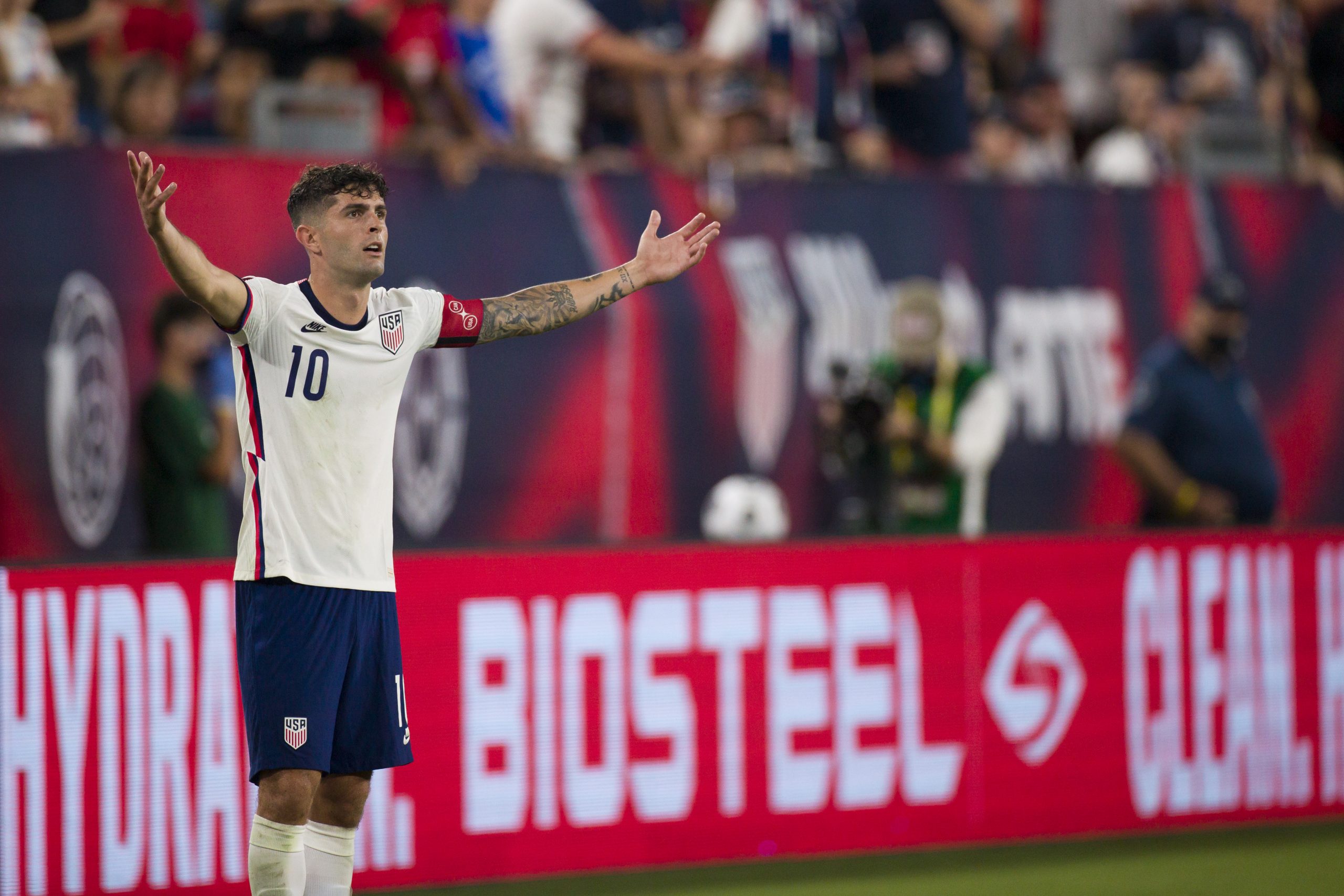 Barcelona have been struggling to make ends meet in the transfer market. Despite once being a revered club in Europe, the Blaugrana have been reduced to looking for scraps or free agents.

Given the players they’re planning on selling in the coming summer, the garnet and blue can still make some money.

One player they are planning on buying is Christian Pulisic. The American has not been used to the maximum of his potential. For this, Thomas Tuchel has given Roman Abramovic the green light to let him go according to El Nacional.

He isn’t Barça’s first option, though. The Catalans see Raheem Sterling as better suited. It is reported that if he does not receive sufficient game time by Pep Guardiola, he will consider leaving. If he does, Barcelona will snatch him up on the first occasion.

As for Pulisic, the Catalans look to him for his versatility. He can play on both wings for any team. This is especially useful in a team bereft of wingers. Ansu Fati and Ousmane Dembele are frequently injured and barely helpful at this rate. Barça need someone proven who suffices for their tactics, and Pulisic might be the man.

In the end, Barcelona would need to sell to buy. Philippe Coutinho and Samuel Umtiti have been put on the list to exit. They are estimated to fetch around  €50 million, the sum needed for Pulisic.