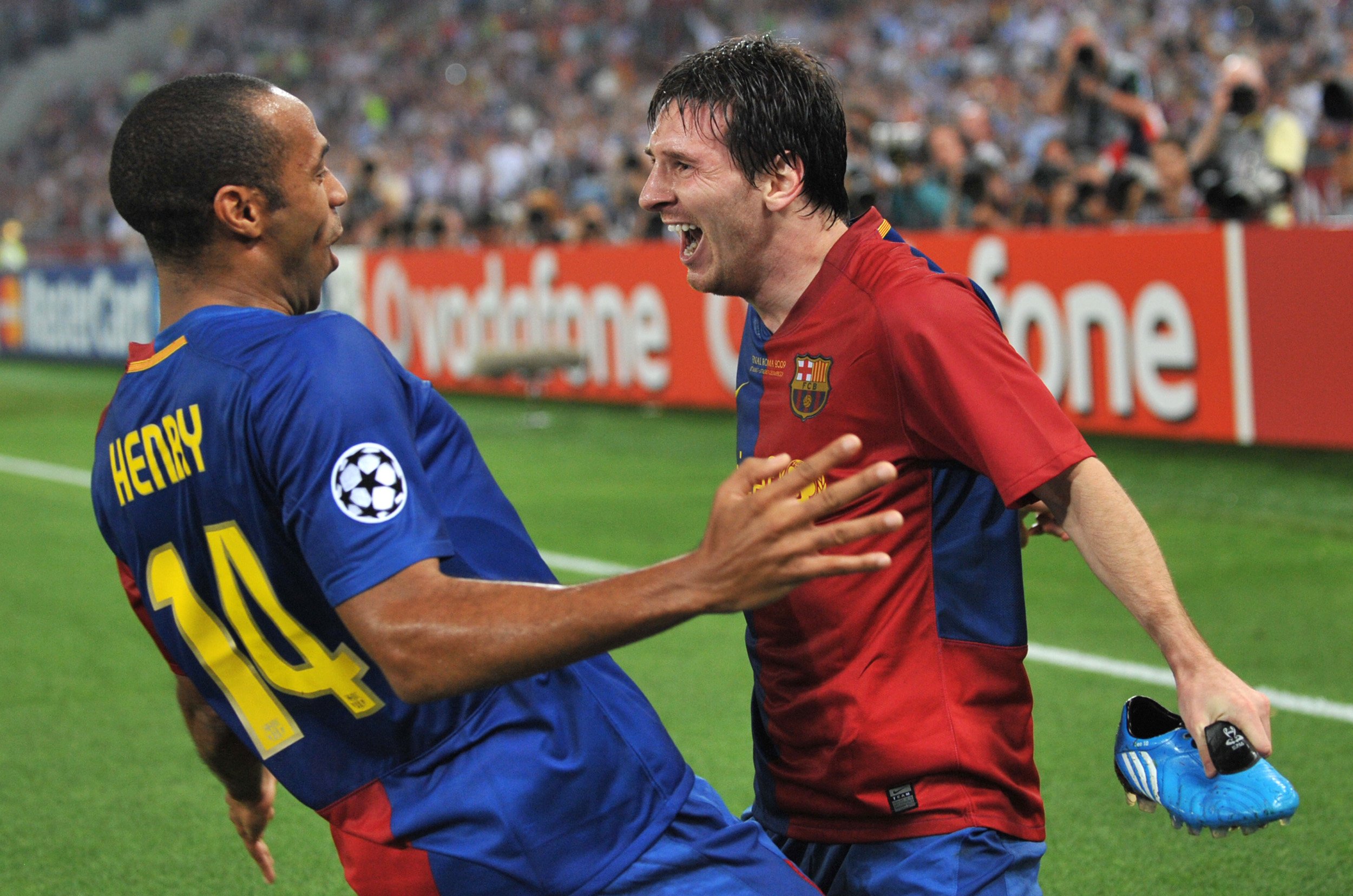 Lionel Messi doesn’t have to prove himself to anyone anymore. After more than a decade of dominance of the footballing world, the Argentine gets to enjoy certain privileges others may not be given. But that’s fine because he gives everything back tenfold.

Still, even the greatest of players have their critics and Messi is no exception. Recently, Barcelona’s no10 was attacked for not putting in enough defensive work in the game against Dynamo Kyiv. Some fans and journalists believe his strolling across the pitch is a big problem for the team as a whole.

However, Messi was quickly defended by some of his former teammates such as Thierry Henry. The legendary Frenchman and former Barça forward sat down with CBS Sport on the ¡Qué Golazo! podcast and discussed the situation.

Professional footballers might be fitter than most but they are still not machines. Having a go at Messi is wrong, says Henry.

“People forget that we’re not machines. I understand that you need to sell stuff and you need to tell stories, but not this guy. Seriously. I played with Messi, this is not the guy you need to attack.”

He doesn’t know where Leo will end up and whether he’ll be happy elsewhere. But at the end of the day, he deserves to choose for himself and most of all, he deserves to be happy.

“Where should Messi end up if he’s not happy? I don’t care. Messi deserves happiness. The amount of joy he has given to people. He’s one of the only players that make me go cause I am stupid like that.”

Needless to say, Leo has given so much joy to others over the years and people who criticise him seem to forget that. After all, we pay to watch football because of that little man from Rosario.

“We pay to watch football because of Messi. Messi deserves to be happy. I just hope he keeps playing so my eyes can be looking at something beautiful and warms my heart with beautiful football.”