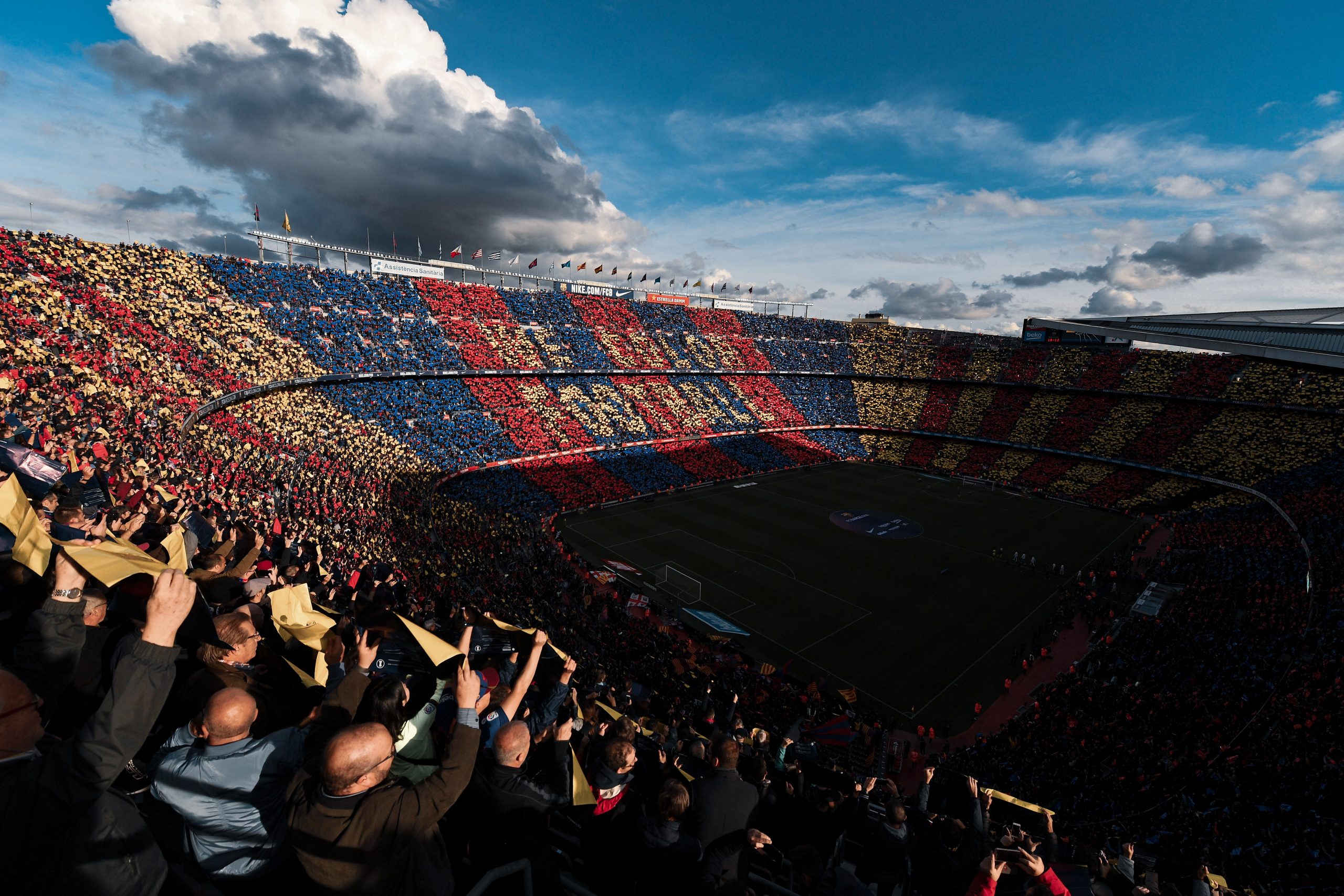 On Tuesday night, Josep Maria Bartomeu announced his resignation as the president of Barcelona along with the entire board of directors. Under his leadership, the club has seen a continuous decline, hidden for years by the magic of Lionel Messi.

Under growing pressure and scrutiny, the hierarchy at Barcelona finally realised they could no longer stay in power. The club was rocked by scandals, dubious transfers, financial troubles and failings on the pitch under Josep Maria Bartomeu’s tenure.

However, this eventually caught up with the former president as Socios flocked in their thousands to vote against his regime. With Bartomeu gone, Barça must look to the future and rebuild their identity under a new board.

It is crucial that the next president understands the club’s principles. The Catalan giants have a unique footballing philosophy that, when implemented properly, has seen them dominate world football. Several candidates are ideal for this role but there are others that run the risk of continuing Bartomeu’s legacy.

AC Milan were once the dominant force in Europe. Between 2005 and 2007, the Italian side were at their peak, reaching the final of the UEFA Champions League twice in three seasons, winning it on their second attempt. The team had a clear identity and players that understood the system.

Their squad was filled with superstars and the football was perfectly balanced with fantastic defenders, such as Paolo Maldini and Alessandro Nesta, and creativity from Andrea Pirlo and Kaká.

The success did not last long for the Rossoneri after that. Within a couple of seasons, the team was almost unrecognisable as many of the stars either retired or were sold, due to financial issues at the club. Their world-class players were never properly replaced, and the capital outfit have suffered over the last decade.

This can be seen at other top European clubs, particularly Manchester United. After legendary manager, Sir Alex Ferguson, left the Red Devils, they have never been the same. The club is now being run by former investment banker, Ed Woodward, who has failed to build a team even close to the Ferguson era, though spending a fortune in the process.

Ed Woodward is not a well respected figure among the fanbase. (Photo by Richard Heathcote/Getty Images )

It has been the same for other top teams in Europe. Liverpool went 30 years without winning the Premier League after being so dominant for decades. Chelsea, Arsenal, Manchester City and Real Madrid have all struggled to maintain their best levels over recent years for a variety of reasons. In truth, none of the usual top teams look at their best this season, except maybe Bayern Munich.

Barcelona, too, have been following this trajectory for some time under Bartomeu. The change was desperately needed at the Camp Nou to stop Barça from sinking any lower, and while it comes late, the fans must rejoice that it has.

The importance of the vote

Due to the Barcelona’s unique structure, there is a chance to improve the situation. While most clubs are owned by a super-wealthy individual or an exclusive group, the Blaugrana are owned by over 144,000 members. This allows them to vote for and against the administration at the club.

The coming months will be some of the most vital in FC Barcelona’s 120 years of existence. Choosing the correct president and regime is vital if trophies are to return to the Nou Camp.

There are still those running to be the next president of Barcelona with links to the Sandro Rosell and Josep Maria Bartomeu administration. Furthermore, they disagree with the ideas of Barça legend Johan Cruyff and look to remove his legacy from the club. Former legends such as Pep Guardiola, Xavi Hernandez, and Carles Puyol have distanced themselves from the club government and refused to return to the club and be associated with it.

It is imperative that those that look to removed Cruyff’s philosophy from the club do not return.

How can Barcelona get back to their best?

One candidate that is a favourite, and offers a very promising plan, is Victor Font with his ‘Sí al Futur’ or ‘yes to the future’ project. Font is a successful businessman and the co-founder and CEO of Delta Partners. The business is an investment firm and consultancy. He has recently been named as one of the top CEOs in the consultancy industry.

Victor Font may have the winning formula with him. (Photo by Marta Prez)

The Sí al Futur project has a few eye-catching headlines that should excite every Culé. Firstly, Font wants to fix the economic crisis with the club facing crippling debt. Nobody seems more suited to this task than the Delta Partners CEO, who has over 20 years of experience.

However, Font does not want to fix the situation by selling out; instead, he wants to keep the morals of the club. An example he has used is returning the UNICEF logo to the Barcelona shirt after it was dismissed for a sponsor offering a lot of money.

Secondly, Font wishes to bring back legends to the club to reinstate the club’s identity and principles on the pitch. Barça have gradually strayed from these in recent years and the performances have deteriorated because of this.

Finally, La Masia is a key issue for Font. The academy has been brutally neglected over the last decade. Under the Sandro Rosell and Josep Maria Bartomeu era, only Sergi Roberto and, more recently, Ansu Fati have managed to secure a regular starting role in the first team. Font wants to stop the absurd spending on big names that do not fit the system and trust the academy again.

Font’s idea is to handle the business side of the club and allow those that fully understand the football — more than him anyway — parts to return to the club and manage that aspect.

As Arturo Vidal departed Barcelona in the summer, the Chilean had a few stinging words about the club. He criticised Barça’s reliance on their DNA and that they cannot always win using this method. The Inter Milan midfielder stated that they must change a lot of things.

In a way, Vidal was correct, the Garnet and the Blue do need to change a lot of things. During his time at the club, Barcelona had not been further from their DNA in years. They had drifted from their footballing philosophy and seen their performances on the pitch suffer immensely.

As La Masia was overlooked for expensive signings, the club entered serious debt. A negative environment surrounded the Nou Camp and players had to speak out to try and save the club.

Where the tough-tackling midfielder was wrong though was that Barcelona should not rely on their DNA. Now, more than ever, the Spanish side need to rebuild themselves with their philosophy in mind. Glimpses of the same can be seen this season, even though the team struggles to find consistent ground.

There’s light at end of the tunnel; it may be bleak, but it’s visible, which is all that matters. (Photo by Josep LAGO / AFP)

The Blaugrana were in danger of following AC Milan into over ten years of footballing pain. With this election, there is an opportunity to avoid this disaster and restore Barcelona to their glorious best. It is not about creating an identical treble-winning Pep Guardiola team but finding that same philosophy and identity that is FC Barcelona. And with Bartomeu gone, they may well be on their way.