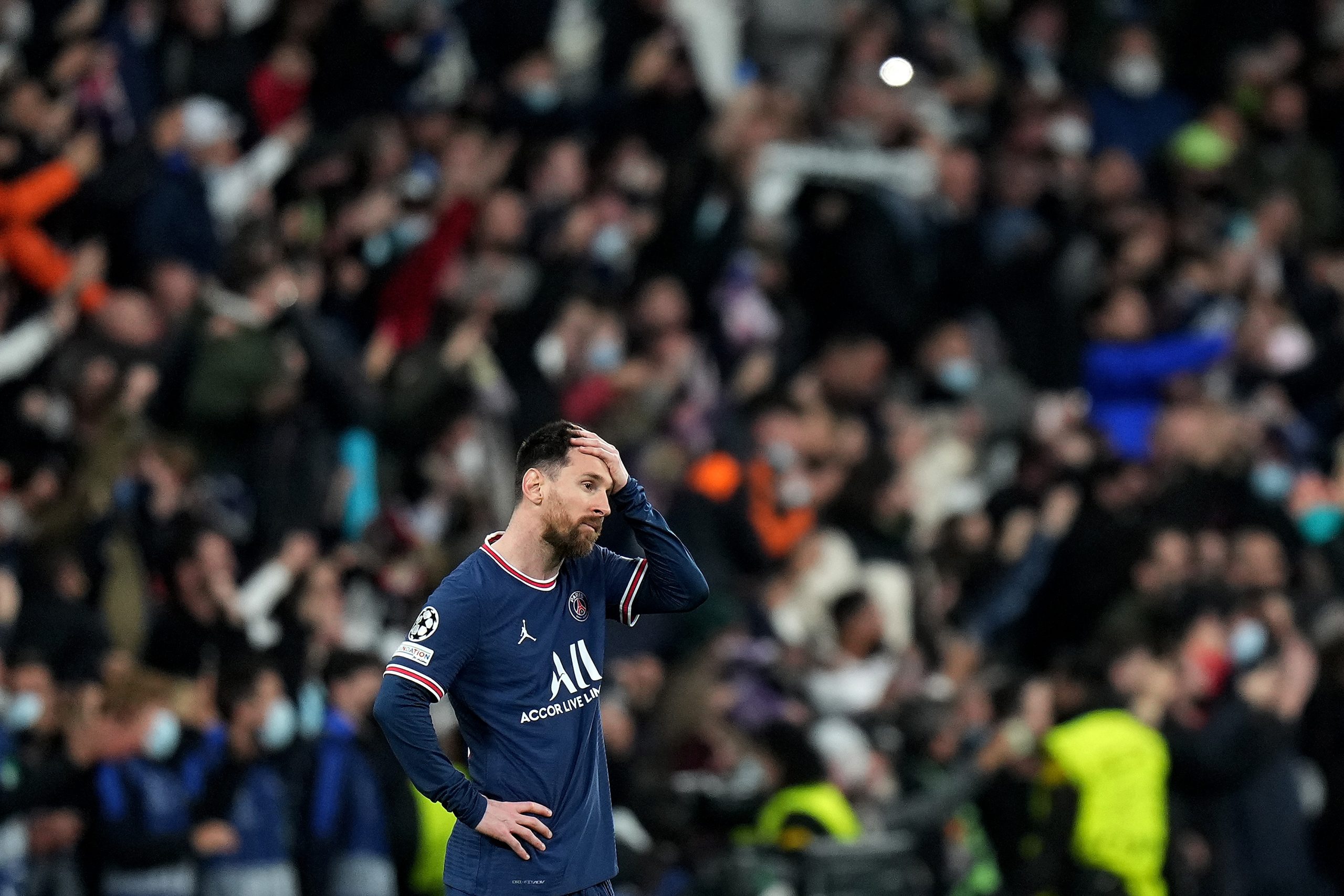 Paris Saint-Germain’s exit from the Champions League at the hands of Real Madrid has caused up a stir, especially with their key players.

Both Lionel Messi and Neymar were booed at the Parc des Princes in their 3-0 win over Bordeaux, and have been linked with an exit. Naturally, the former has been rumoured with a return to Barcelona, with Gerard Romero stating that his father, Jorge Messi, called the club to discuss the same.

SPORT has contradicted those reports, stating that there is no chance of the Argentine to return to Barcelona. He has no relationship with Joan Laporta, and his father never talked to the club.

Messi and Laporta have not spoken since the former broke into tears at Camp Nou during his farewell ceremony.

In fact, the report states that Messi wants to honour his contract with PSG even though he is heartbroken about their premature exit from the UCL. His current deal clocks up in the summer next season, but as it stands, there is zero chance of him returning.