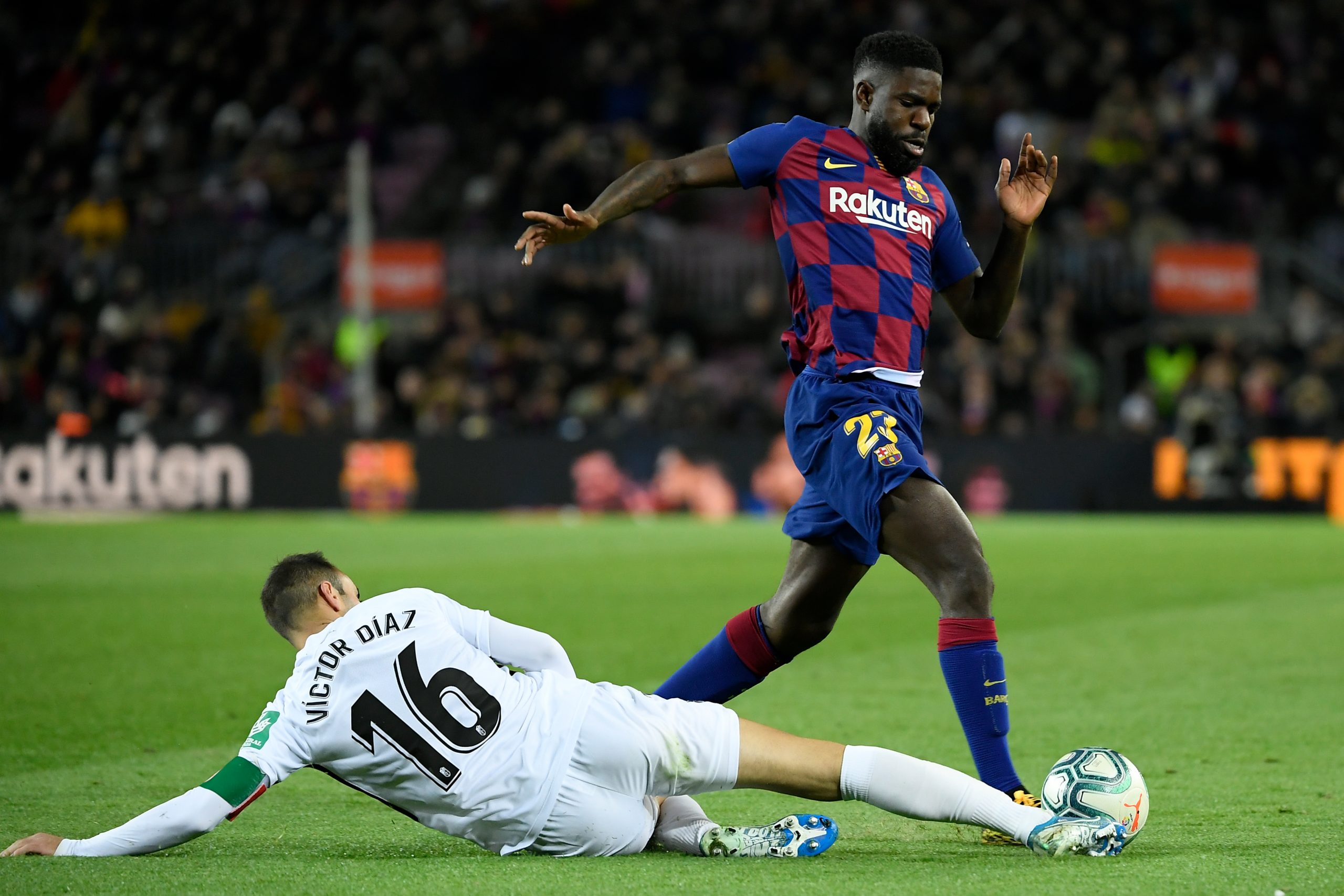 Samuel Umtiti was supposed to become a Barcelona legend. The French defender was on track to achieve greatness and cement his spot among the best centre-backs the club has ever had. Until he wasn’t.

Of course, you could say that he was ultimately unlucky because of all the injuries he sustained over the recent years but some of that was also self-inflicted. We know he chose to risk it all to compete at the 2018 World Cup in Russia and while he ended up a champion of the world, his career suffered the ultimate price after that.

Now, he barely ever plays for Barcelona and is barely ever even fit to feature. However, according to a new report from Esport3, there is indeed light at the end of the tunnel for Umtiti. The outlet claims he is training well and could even be available to Ronald Koeman after the international break.

So far, the feelings have been good, the report says, but the coach wants to see him complete sessions with the team before he makes a decision. Nothing is certain just yet but it does seem we could see the Frenchman on the pitch in the foreseeable future.

For a while now, there’s been some discussion on his continuity at the Camp Nou, what with the lack of suitors, his fitness issues and high wages, but maybe – just maybe – he can work his way up the ladder and into Koeman’s plans.