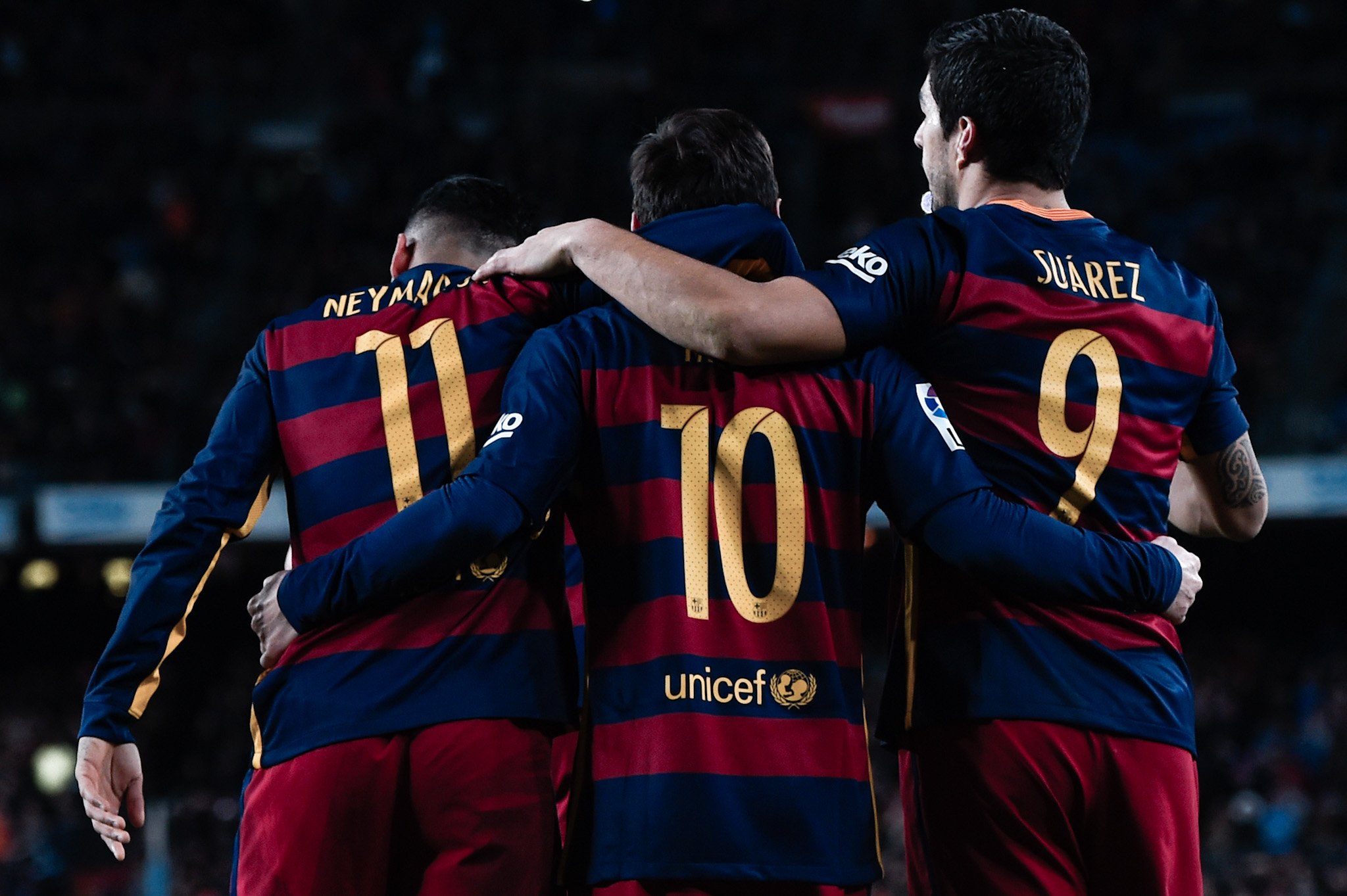 The 5-0 victory from 2017-18 en route to the Copa Del Rey title or the win by the same scoreline just a year prior in La Liga may be fresher in the minds of the Culers ahead of this crucial league tie. Nevertheless, the men in claret and blue obtained a far more memorable result as they edged ever closer to their 24th league title.

Luis Enrique’s Barcelona hosted Eduardo Berizzo’s Celta in the Camp Nou in February of 2016 in an unforgettable clash not only for the sheer number of goals scored but also for the sheer level of dominance displayed by the hosts. Barcelona were out for blood following their own humbling at Balaidos just four months prior and a picture perfect second half display ensured that all three points would remain in the Camp Nou.

Bereft of star forwards Iago Aspas, Nolito and Fabian Orellana, the Celestes were in for an uphill battle against the Spanish league leaders. Despite this, it is them who took the first shot on goal. A quick exchange of passes between Claudio Beauvue and John Guidetti got the latter in space but his half volley was palmed away by his countryman Claudio Bravo. On the other end of the pitch, Lionel Messi had a chance of his own through a freekick but his curling effort went just wide off the mark.

This didn’t matter much, however, as just some moments later, a similar effort put Barcelona in the lead. Having been fouled about ten yards off the edge of the box, the Argentine took a tremendous free kick, curling the ball over the wall and dipping into the keeper’s top left hand corner. Barcelona would continue to create chances but on a fast break, Celta earned themselves a penalty after a clumsy Jordi Alba challenge in the penalty area. Guidetti stepped up for his side and subsequently scored the penalty, drawing his side level just five minutes before halftime and silencing the home crowd.

Barcelona upped the tempo almost immediately after the whistle was blown. From out wide, Neymar Jr showcased his skills on the ball going past two opposition defenders then playing in a low cross from the by-line. To his dismay, Luis Suárez’ first time effort struck the frame of the goal and Sergi Roberto fumbled the rebound and the ball went out for a goal kick.

The Uruguayan redeemed himself not too long after. Having played a quick one-two with his South American counterpart Lionel Messi, the Argentine chipped the ball over the Celta backline and found his striking partner who volleyed home the rebound to get Barcelona back in the ascendancy. The hosts then widened the gap even further as the front three meticulously combined to score the third. Messi went past his marker and played a through ball into Neymar’s path. The Brazilian then went past Alvarez but his shot was tapped in from just over the line by Suárez.

Messi would then add further gloss to the scoreline. From a 1v1 situation on the edge of the box, Messi fooled Joni Mollo into making a rash challenge and what ensued got the home side in party mode. The Argentine passed up his chance to get his 300th La Liga goal and instead laid the ball on the plate for Suarez to score an easy tap in. The sheer audacity to even fathom attempting such a move and the confidence to go on with it summed up Luis Enrique’s Barça up quite well; they would not only rip their opponents to shreds but they also made sure that they’d enjoy every second of it.

With revenge exacted over their rivals, Barcelona went on to rub salt in the fresh wounds of the travelling supporters. The two goals that Barça scored were just a show of how complete Suárez was that campaign. He first replicated Messi’s assist and lobbed the ball over the Celta backline for Rakitić to volley it over the advancing keeper. In the 91st minute, with the game done and dusted, he then played a cross-field pass into Neymar who first controlled the ball to take Cabral out of the equation then finished off the move with a delicate dink over the helpless keeper.

This was a night that neither side would be forgetting any time soon. It had everything one could ever ask for in a football match and more. It was a true spectacle of football with a scoreline that does justice to the performance of the victor.