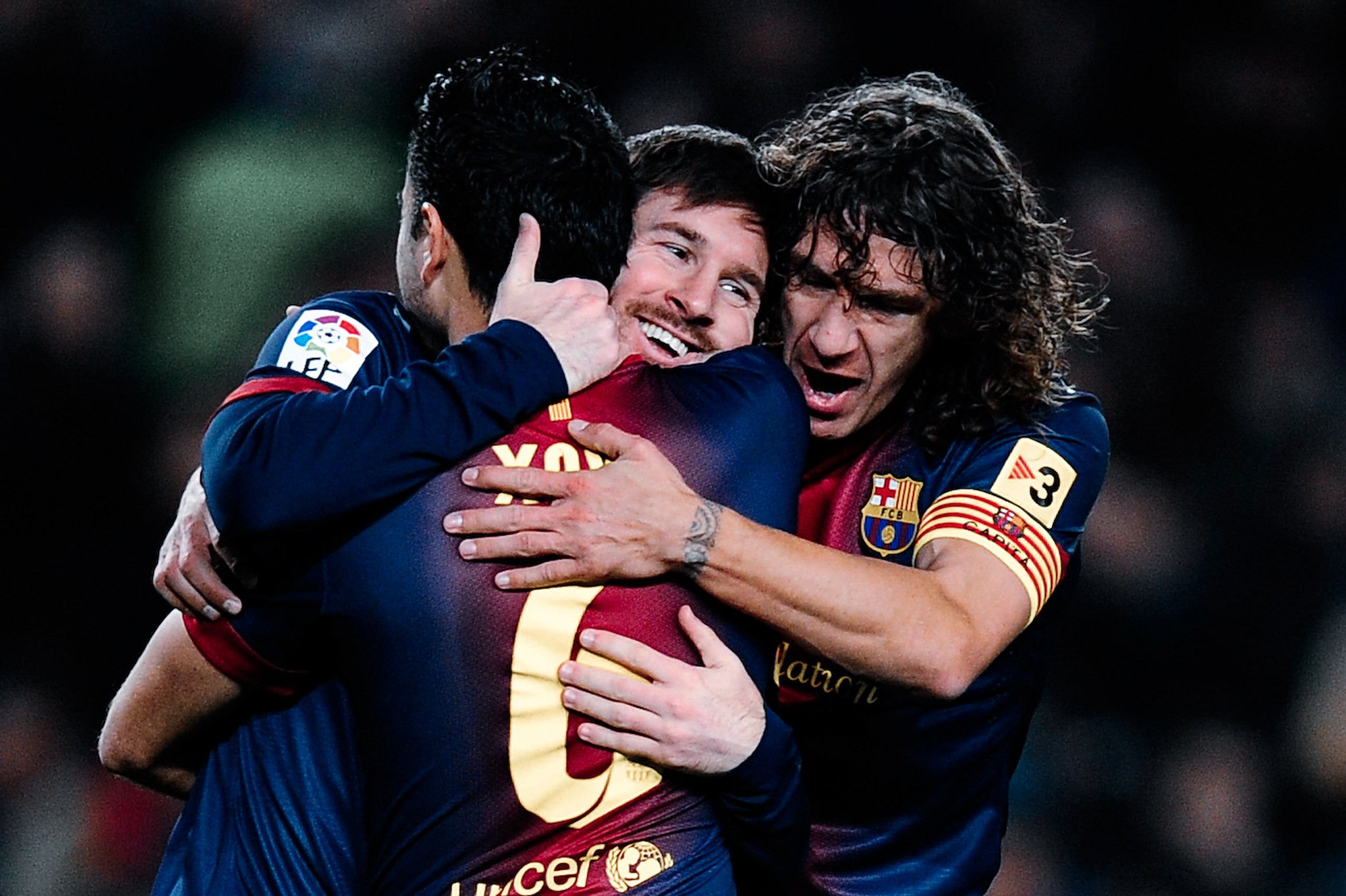 As Barcelona prepare themselves for their first encounter of the season against Osasuna, join us as we reminisce the Catalans’ 5-1 win over their Basque counterparts back from the 2012-13 season in this episode of The Rewind.

The 7-1 pummeling in 2017 following their unforgettable last gasp win in the Clásico, or perhaps the 1-2 loss at home to lose the league title to Real Madrid three years later might be fresher in the minds of supporters heading into this weekend’s encounter between Barcelona and Osasuna.

Nonetheless, Tito Vilanova’s Barça managed an equally memorable result in January of 2013 to extend their lead over Real Madrid at the halfway point of the season. The Blaugrana went on to win La Liga that year, and they look to overcome near insurmountable odds and replicate that this term.

The late Tito Vilanova’s side hosted Jose Luis Mendillibar’s Osasuna in January of 2013, in a clash that the locals won by 5-1. In that match, a sensational poker from Ballon D’or winner Lionel Messi complemented by a goal by Pedro gave Barcelona some necessary distance between themselves and Los Blancos in the title race as they swept aside a helpless Los Rojillos side.

Barcelona were in their stride almost immediately from the get-go. From the halfway line, Carlos Puyol tore apart the visitors’ defence via a long ball. On the receiving end was Thiago Alcantara, just a couple of yards outside the penalty box. The Spaniard coolly controlled the ball with his chest won a tussle against Marc Betrán just before forcing a rather uncomfortable save out of Andres Fernandez, who was poorly positioned to begin with.

With the tides now in their favour, it would not be long until the Catalans would find their opener. From a similar position to Puyol in the creation of the first goal, Lionel Messi lacerated Osasuna’s backline in an effort to find David Villa out wide. The goalkeeper rushed into the face of danger and his woeful clearance went only as far as Xavi.

The then-best midfielder in the world annihilated one defender with nutmeg and with immaculate precision, he found Messi with a pass into the penalty box. Having skipped past Fernandez, cool as you like, the Argentine slot the ball into the back of the net to open the scoring.

On the other end, the visitors were busy plotting a comeback, and they found it via a sublime effort from Raoul Loé. From the right flank, Alejandro Arribas set Betrán loose with a through ball. Once on the byline, the Spaniard played a cutback which was intercepted by Javier Mascherano in the box. The Argentine failed to clear his lines adequately, and the ball bounced agonizingly into the Cameroonian who, on the half volley, hammered it into the back of the net.

Messi was hammering Barcelona ahead through penalties – this one against Osasuna – even when we rewind back to 2013. (Photo by David Ramos)

Parity lasted a measly five minutes, as a second yellow card within just 25 minutes for Arribas for a handball in the 18-yard box changed the complexity of the task from difficult to borderline impossible. Messi stepped up to the plate and duly scored the subsequent penalty with a scorcher into the bottom left corner.

The goal essentially meant that the match was out of reach for the visitors, and with it, Barça were firmly in the ascendancy. The Catalans nearly doubled their advantage just moments after the penalty, though despite scoring a well-worked goal on the back of intricate passing only they were capable of, the referee wrongly ruled out Adriano’s goal for offside.

The Barça number 10 almost sealed an iconic first-half hat trick not too long after, as his headed effort following a sumptuous cross from Dani Alves rattled the frame of the bar.

If Osasuna were fortunate not to have conceded a treble from Messi that early on, then their luck ran out five minutes before the break.

Pedro’s goal against Osasuna would make Barcelona fans rewind back to 2012/13. (Photo by David Ramos)

Sergio Busquets opened the Basque defence up with a perfectly timed pass from around the halfway line. Los Rojillos’ attempted offside trap left them utterly defenceless, and their keeper in a one on three situation with Alves — on the ball — Pedro Rodríguez and David Villa. The Brazilian played Pedro on and left the Spaniard with the simple task of slotting the ball into the back of the half-empty net, which he did splendidly.

Almost as if the break never happened, Barcelona began the second period with the same intensity with which they ended the first. Following Cristiano Ronaldo’s hat trick earlier in the day, Messi’s sights were set on equaling if not eclipsing that record.

Chasing a pass from David Villa in the 56th minute, the Argentine rounded the keeper for the second time in the match, picked his spot and slotted the ball into the back of the net to seal his hat trick.

Things only Lionel Messi can do. (Photo by David Ramos)

With the scoreboard reading 4-1, Osasuna collectively retreated to cramp up the defence but it was worth nothing against Barcelona, especially when we rewind to that era.

As a statement to Ronaldo as well as the rest of La Liga, Messi’s three went to four as from the byline, Pedro played a cutback into Adriano’s path. He put the ball on a platter for Messi, who hammered it home in style. Such was the force behind it that the keeper could only stand and watch as he became yet another victim of Barça’s famous manita.

From then on Osasuna defended with their hearts on their sleeves to avoid further humiliation, and the only substantive effort from Barça in the final thirty minutes of the game was a blind shot from Alexis Sánchez which scraped the bottom left post and went out for a goal kick. Their resilience kept them from what could have and probably should have, been a significantly heavier defeat.