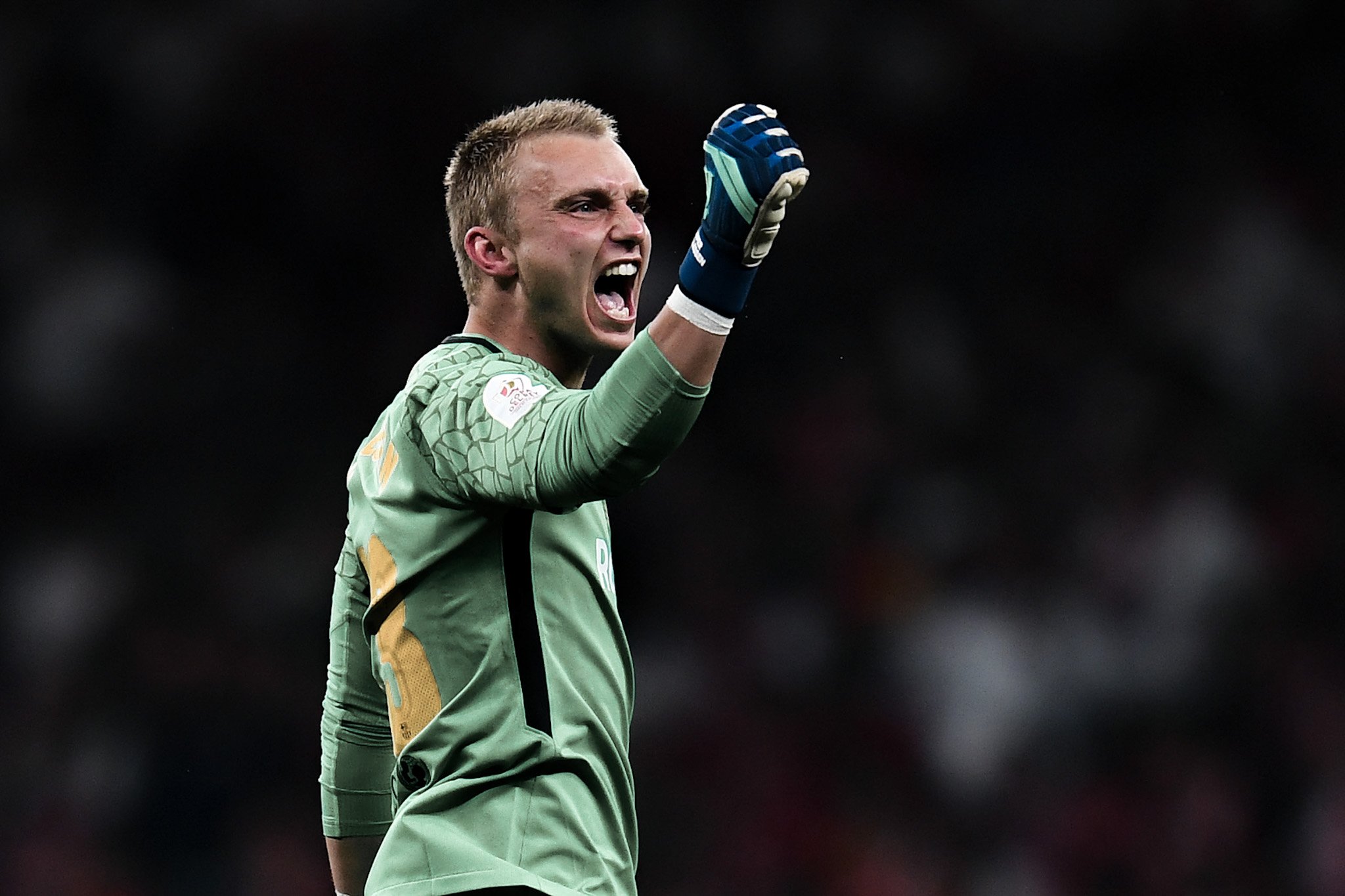 Ahead of Barcelona’s second big clash in the Nou Camp, we take a look back at the Catalans’ 5-0 mauling of their Andalusian counterparts in the final of the 2018 Copa Del Rey.

Having suffered a humiliating exit at the hands of AS Roma in the quarterfinals of the UEFA Champions League, the 2018 Copa De Rey final presented itself as an opportunity for the Catalans to recover some lost honour. The Catalans were playing their fifth successive cup final and were on course for a 4th consecutive triumph, a feat that last was achieved by Athletic Club in 1963.

Their opponents in Sevilla wanted to salvage what had been for them a sub-par season. They hadn’t won a single match since the 13th of March and this, a potential cup triumph over the best team in the country, would have been more than enough to make amends for their season.

This game was club legend Andres Iniesta’s last final appearance for the club as the veteran midfielder announced his departure from the club in late January. This was his 670th appearance as well as his15th final for the club. In this period he had won 30 trophies already and was en route to yet another crowning in the claret and blue of Barcelona.

Road to the final

The defending champions signalled their intent from early on. Sergio Busquets played a through ball into Lionel Messi’s path but given the weight on the ball, David Soria made an easy clearance. The Argentine then drew a foul and the subsequent freekick, though beautifully taken, was palmed away by the keeper.

Soria would eventually be beaten and to the shock of the supporters in the Wanda Metropolitano, his opposite number had a massive involvement in its build up. From a goal kick,Jasper Cillessen fiercely struck the ball along the length of the pitch and found Philippe Coutinho in space. With the keeper out of place, the Brazilian then played in a cross to his South American counterpart Luis Suarez for an easy tap in.

Sevilla attempted to respond to this through an attack of their own but Jesus Navas’ low cross went right across the face of goal. The man of the hour Andres Iniesta took a shot at goal but his left footed thunderbolt struck the crossbar and was subsequently cleared away.

Sixteen minutes after their opener, Barcelona found their second of the evening and punished Sevilla for their missed chances. Iniesta played a through ball into Jordi Alba’s path. From the byline, the Spaniard then made a cutback into Messi’s path and Messi doubled the lead, scoring his 30th goal against his favourite victim. He then turned provider five just minutes before the end of the half. Having spotted Suarez’ forward run, he lacerated the opposition defence and the Uruguayan capped off the move with a cool finish underneath the keeper to seal his brace and take the Blaugranas’ tally to 3-0.

Rather than play in the conservative manner they had become infamous for in the second halves of some matches, Barcelona maintained their high tempo and went full throttle   as soon as the referee blew his whistle.

Iniesta and Messi combined once again to widen the already enormous gap between themselves and their rivals. Like a surgeon with his scalpel, Messi cut open the Andalusians’ defence with a through ball towards the Spaniard. He then went past Soria and on a tight angle, struck the ball home to make it 4-0 on the night.

Sevilla at this point were counting the minutes to the end of the match but just when they thought that things couldn’t get any worse, they did. Suarez and Coutinho combined once more but the Uruguayan’s side footed chip struck Clement Lenglet’s arm. Coutinho did score but it was ruled out and a penalty was awarded. Rather than complete his brace, Lionel Messi passed up the opportunity and gave his penalty to the Brazilian who scored his first and Barca’s fifth of the night to complete the rout.

In the 88th minute of the match, Iniesta was subbed off and gave his armband to Messi, entrusting him with the stewardship of the team. For all he had done for Spanish football as a whole, he received a standing ovation from both sets of fans. He was awarded as man of the match, a fitting end to the final chapter of his Barcelona career.

A glorious display of football, five great goals, and a beautiful trophy to cap it off, this was one night that no supporters from either camp will forget any time soon.