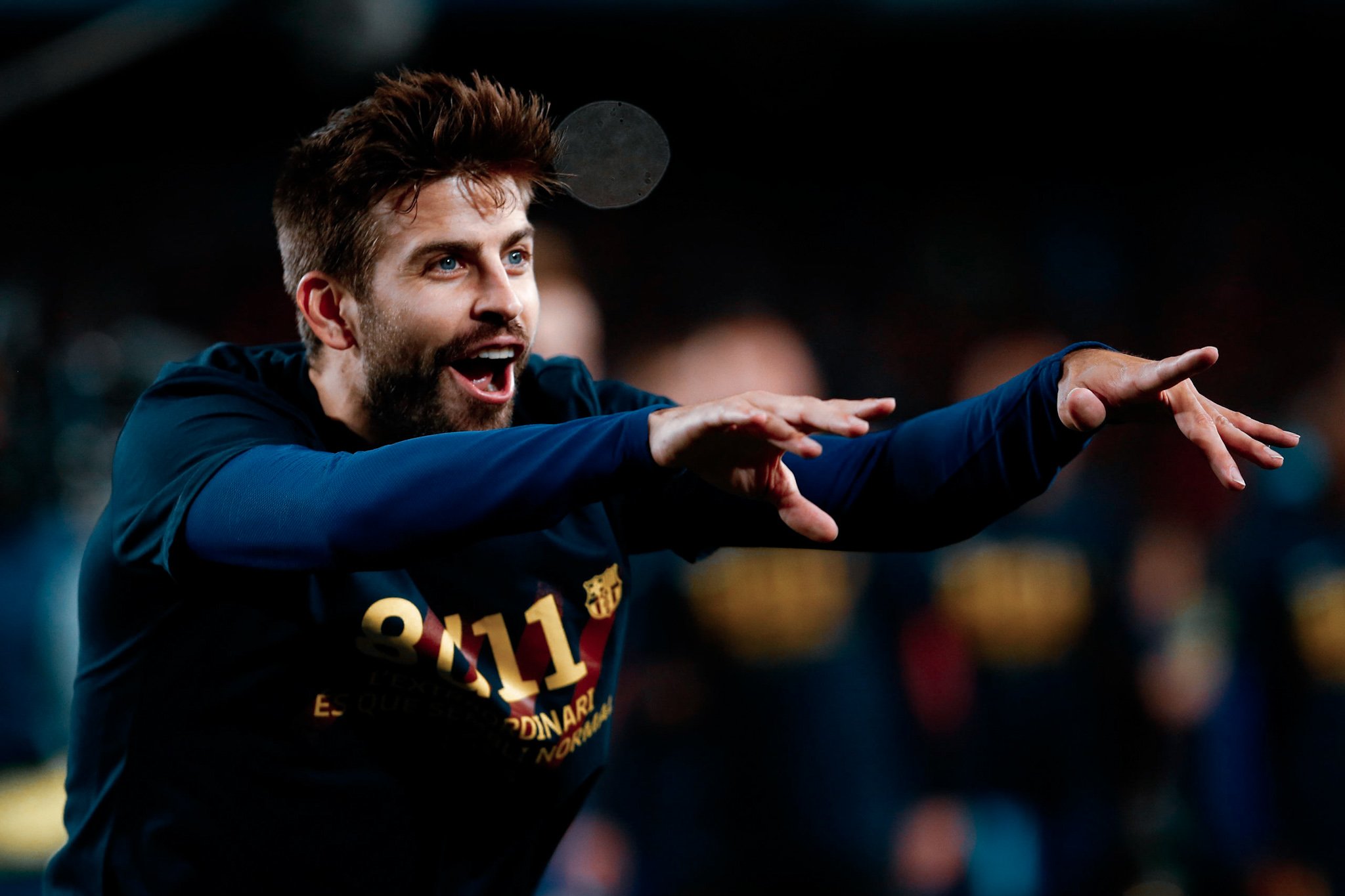 In a season that seems increasingly likely to end trophyless for Barcelona, join us as we reminisce the 1-0 victory against Levante in La Liga from 2019 that crowned them champions in this episode of The Rewind.

The Catalans headed into this game knowing that a victory would be enough to defend the league title for the second year in succession. Previous ties between the two had some quite remarkable scorelines. Look no further than the 5-4 win by Los Granotas to end Barcelona’s hopes of being La Liga’s invincibles in the 2017-18 La Liga season, or perhaps the Catalans’ 5-0 win in the same ground in just some months later in the 2018-19 season. While this clash lacked that goal factor, it was anything but boring.

Having already completed the double against arch-rivals Real Madrid and won the head-to-head advantage over nearest challengers Atletico Madrid, all that remained was a home game against Levante — a team they had already beaten 5-0 six months prior to this match — to defend the title and win it a 26th time in their illustrious history.

In a tie that saw the Blaugrana on top for almost the entirety of the match, the lone goal from Lionel Messi was enough to seal the three points and keep La Liga in the Camp Nou for one more year.

As is typical of the Catalan giants, Barcelona started off the game on the front foot. Following a delicate chip from Ivan Rakitić, Luis Suarez volleyed the ball from the penalty box, forcing an excellent save out of Aitor Fernández.

A few moments later, Philippe Coutinho took a shot of his own from just outside the 18-yard box, forcing yet another brilliant stop from the keeper as he parried it away to keep the scores level. The Brazilian then had a set-piece chance quarter way through the game, though despite its brilliance, the keeper tipped onto the bar and out for a corner kick.

Coutinho was involved in just a bit of everything, and if not for some sensational goalkeeping, Barcelona could have easily been three up by half-time.

Coutinho failed to find the net despite putting in an absolute shift. (Photo by David Ramos/Getty Images)

He first set Clement Lenglet up for a header following a sumptuous cross, but the Frenchman’s glancing header went just marginally wide off the mark. Having surgically cut open the Levante defence, Arthur Melo found his Brazilian counterpart in the box, however, his goalbound effort deflected off a defender, taking out all its sting and falling right into the grateful hands of Los Granotas‘ shot-stopper.

Suarez thought he had earned a penalty when the defender tripped him in the penalty box however his claims fell on deaf ears as the referee waved play on. An air of desperation to cover the men in Garnet and Blue and they irrationally took shots from outside the box parking next to no danger and constantly breaking the play.

Given how well they had played in the first half a goal for the hosts was surely on the cards, however to their dismay the game was goalless at the break.

If Barcelona were dominant in the first half, then they further imposed themselves at the start of the second period. Lionel Messi came on as a substitute, and with him, the game took a whole new dimension. Set up by Messi, Iván Rakitić started things off with his curling shot from the edge of the box shaving a coat of paint off the pole on its way out for a goal kick.

Be it taking shots of his own or creating opportunities for others, the six-time Ballon D’or winner had his hands in everything. He laid the ball on a plate for Ousmane Dembélé, however the Frenchman’s effort at goal was taken too prematurely, and it went out for play to be recycled. He then dissected the neon green defence and took a strike of his own, however, it lacked the necessary bend to cause Aitor Fernández any problems.

Who else but Messi? (Photo by PAU BARRENA/Getty)

With an hour gone, Barcelona finally got the goal they so richly deserved. On the back of a poor cross from Suárez, Arturo Vidal headed the ball into Messi’s path. The defenders went one way, presumably believing that the Argentine would go on his left foot, however, he controlled on his weaker foot, taking out three opposition players, and on his left foot, La Liga’s all-time top scorer struck the ball into the net one more time to open the scoring. Coming up clutch time after time.

No sooner had Barcelona scored than Levante began to attack. On the break, Jose Campaña lifted the ball over the Blaugranas‘ backline and into José Morales’ path, but to his dismay, his lobbed effort went marginally wide off Ter Stegen’s goal.

Borja Mayoral, on loan from Real Madrid, nearly levelled the scores, however, Marc-Andre ter Stegen made an excellent block to preserve his clean sheet, though the game was anything but over. In the dying minutes of the game, Enis Bardhi’s awkward shot bounced off the post and into Ter Stegen’s arms.

Barcelona hung on for their lives, counting the seconds until the final whistle as in those final moments, their visitors seemed adamant on delaying their title celebrations by at least a week.

Then it came. The referee blew the final whistle and celebrations subsequently erupted all around the stadium. Like Pep Guardiola’s treble-winning side, this Barcelona outfit were on the hunt for a treble, and the Champions League that had eluded them, and had completed the first step of this long, treacherous journey. It was not meant to be, though.

Lionel Messi, with the armband, and the Liga trophy. (Photo by David Ramos/Getty Images)

It was a record eighth league title in eleven years, and one for the record books, as captain Lionel Messi lifted his tenth, and first as Barcelona captain.