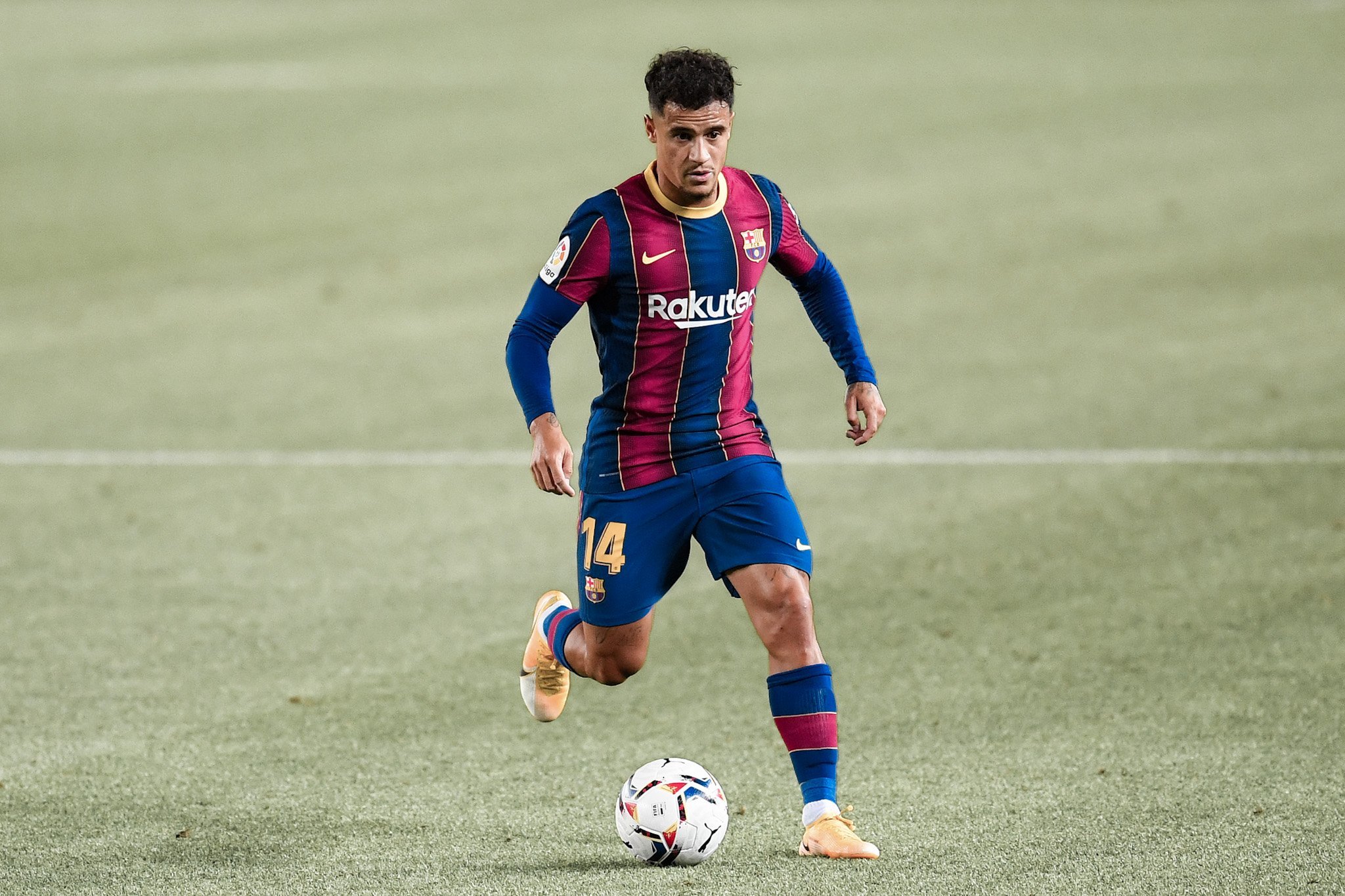 Standing tall with the sense of conviction on his face, no longer does Philippe Coutinho sulk and mope around like a dejected outsider. The Brazilian is finally looking the part at Barcelona, and slowly but surely, he’s living up to his immense price tag. While Barça in total made 4 signings this summer, the unanticipated resurgence of Coutinho– after returning from loan—feels like the biggest recruitment for the club this season.

At one stage last campaign, it became increasingly plausible that Philippe would never represent the Blaugrana colors ever again, with loan moves to the Premier League looking ever so imminent, but it appears that the fickle finger of fate might have finally done the club some good this time around as Phill proceeds to prove doubters wrong, making huge strides with the Barça emblem gleaming on his chest. The 28 year old’s emphatic display against Barcelona in the Champions League, which saw his side seal a colossal 8-2 victory, was the most brutal, yet ideal declaration to his disbelievers.

Ronald Koeman, in particular, deserves endless praise for helping Coutinho find his niche because truth be told, as talented as he may be, Phill is a lost cause once placed in unnatural positions. Even so, that goes without saying, the Brazilian maestro has worked his socks off to accommodate Barça’s proficient pressing system. He’s undoubtedly been reborn after his successful stint at Bayern, where he wasn’t awarded with much playtime, but the ideologies preached by the Bavarians were successfully instilled in him.

As opposed to Coutinho’s previous season at Barcelona, the former Liverpool man has been performing consistently, producing a man of the match display on a far more frequent basis. His work rate is higher, his self-esteem has elevated and he seems to fit Koeman’s intricate 4-2-3-1 system like a glove. The biggest, most prominent change in the 28-year-old’s gameplay seems to be his flexibility and loss in stiffness. In his earlier campaign, Coutinho wasn’t open to enduring numerous roles as his tendency to wander around and operate in a very specified manner brought him results very scarcely. However, looking at the current version of Phill, it’s safe to assume he’s positionally adaptable and fluid. Operating alongside Messi and Griezmann doesn’t seem to be hindering him, although the Frenchman has proven to not be sustainable in the attacking department.

The 28-year-old was deservedly awarded as the man of the match in the Azulgranas‘ last two outings, against Villarreal and Celta Vigo, racking up an assist a goal. Nevertheless, above all, it was his intensity and positional maturity that led to him being oh-so vital in his favored mediapunta role, where he’s managed to take off a considerable amount of burden from Leo Messi.

It’s a relief knowing the South American looks so full of life. Working under an elite manager such as Hansi Flick has certainly done him some good. Coutinho is finally measuring up to the high expectations fans had from him back in 2018, and if he continues his red hot form into the crucial stages of the season, the Catalans might actually be a force to reckon with.