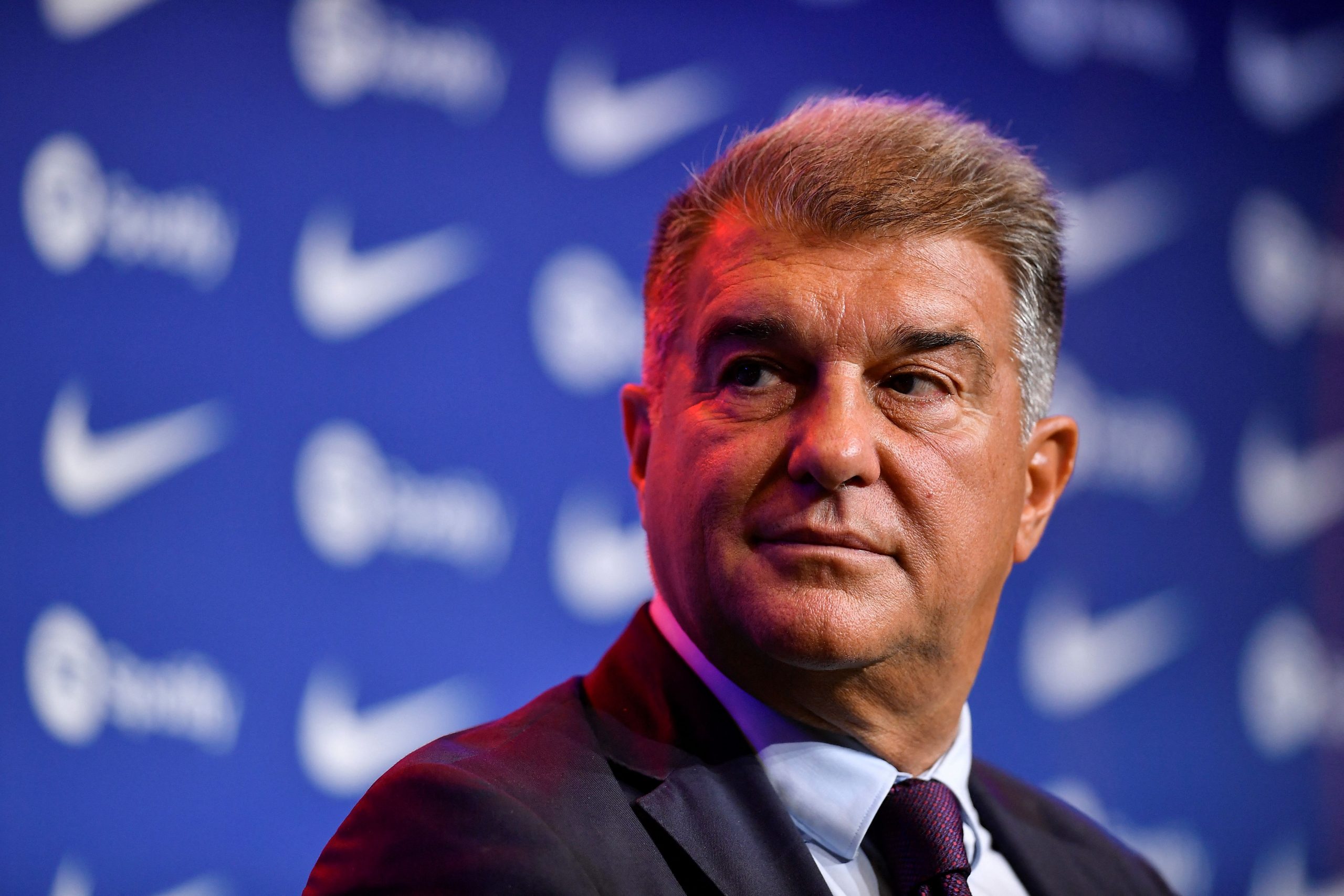 Earlier today, Barcelona confirmed the contract extension of midfield prodigy Gavi. The 18-year-old has penned a new deal with the club that will run until the summer of 2026.

The Blaugrana have also inserted a mammoth €1 billion release clause into the contract to protect him from overtures from state-owned clubs with deep pockets such as PSG or Manchester City.

Having been burnt once when PSG triggered Neymar’s €222 million clause half a decade ago, Barcelona have been making sure to insert that the buyout amounts in the contracts of their star players are very high.

With a slew of new players arriving this summer and several signing new contracts, let us take a look at the release clause values of each first-team member at FC Barcelona.

The highest release clause amount at the club is set at €1 billion with several players like Pedri, Ansu Fati, Ronald Araujo, Jules Kounde, Ferran Torres, Raphinha and Gavi all having their buyouts set at that price.

Robert Lewandowski, meanwhile, has a release clause worth €500 million. New signings Hector Bellerin and Marcos Alonso have their buyout clauses set at a lowly €50 million, considering that they have signed just one-year contracts with the club.

*Collado’s release clause was €100 million in his previous contract which was valid until 2023. He signed a new contract extension until 2024 before joining Elche on loan. While there is no mention of a new release clause amount, it is unlikely that the value might have changed.