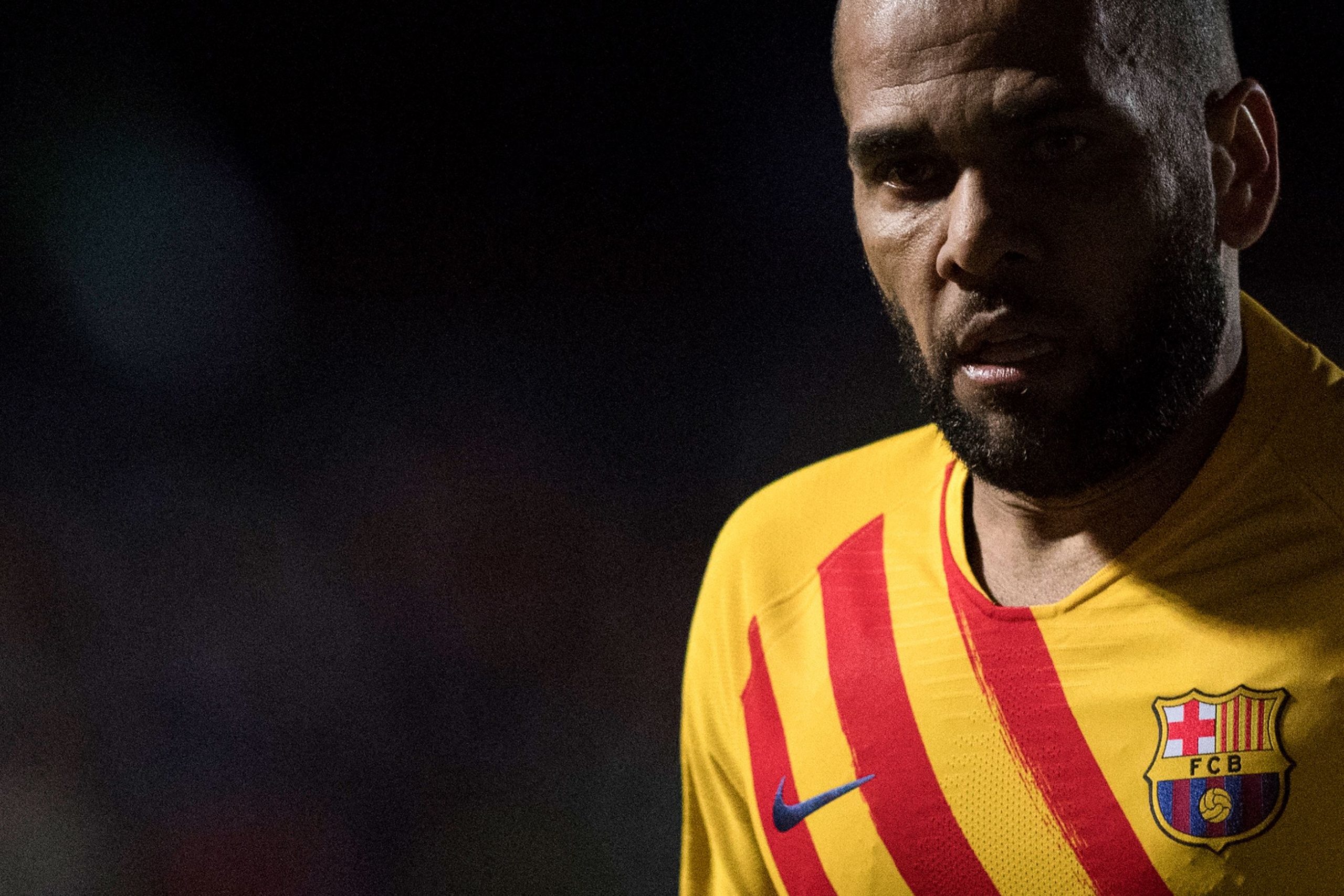 Barcelona’s winter transfer window was one that will go down into its hall of fame. They signed four players — Dani Alves, Ferran Torres, Adama Traore, and Pierre-Emerick Aubameyang — for a combined total of €55 million. Plus, each of these players reduced their salaries significantly to sign for the club.

However, with four signings, an important decision was left hanging on Xavi’s head, for Barcelona could only register three new players into their Europa League squad.

One of the four had to be left out, and after much deliberation and debate, today, the squad list was announced, with did not feature Alves. Torres’ inclusion was pretty much a given, with some reports stating that one of Adama or Aubameyang would be dropped.

According to Ramon Salmurri, the decision to leave out Alves is reasoned out by his age. At 38, Xavi considers that playing two games a week could be detrimental to his fitness. Further, he wanted the Brazilian to focus on the league since the priority is a top-four finish.

Barça have Sergino Dest and Sergi Roberto at right-back as an extension to their Champions League squad from earlier this season. While the former is evidently not in the coach’s plans, the latter has been injured for most of the season.

Further, Oscar Mingueza and Ronald Araujo have been deployed in that position and will probably fill in there, at least until Roberto is back.

Barcelona will host Napoli in the Europa League playoff round on the 17th of February, with the return leg scheduled for the 24th. The winner will qualify for the knockout stages of the cup, starting with the Round of 16.