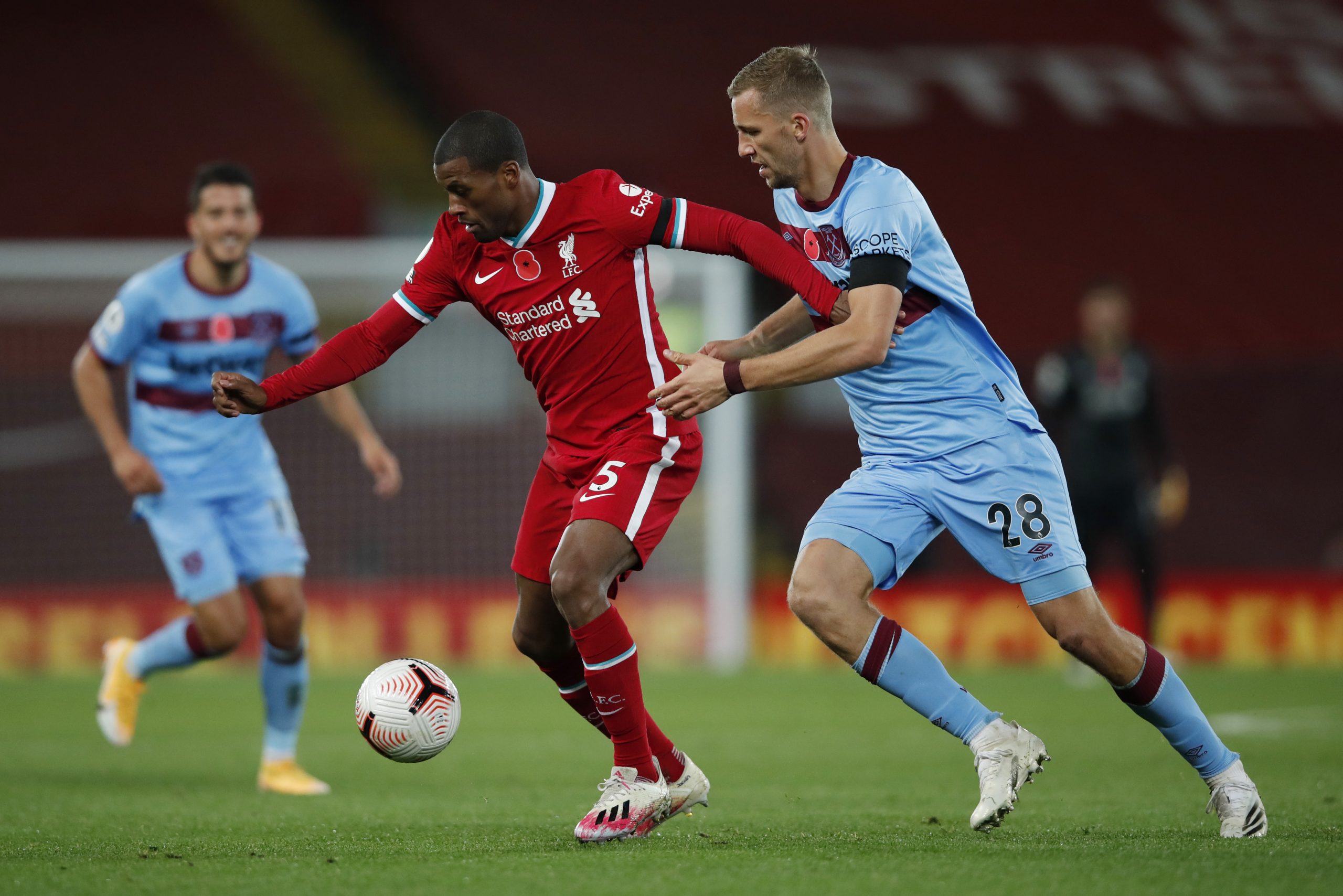 Over the course of the summer, we kept hearing rumours about Georginio Wijnaldum potentially joining Barcelona and reuniting with Ronald Koeman at the Camp Nou. Of course, the Catalans couldn’t get the deal over the line and now we finally know why.

According to an older report from The Times, Liverpool had inserted a hefty clause into Philippe Coutinho’s contract when he was transferred to Barcelona a couple of years back. The said clause would force the Catalans to pay an additional sum of €100m in addition to any transfer fee should they try to sign another player from Anfield before 2020.

That means that Wijnaldum would make for a very expensive purchase if he was indeed bought last summer. However, this clause is set to expire for the upcoming transfer windows as we set foot into 2021.

This piece of information, ESPN claim, could prove vital in their chase of the Dutch midfielder and the Catalans could even pull the trigger before Wijnaldum’s contract officially expires.

The 30-year-old player’s deal will be through next June and that means he can be acquired for free in the summer or with a heavy discount in January already. But the main thing is the expiration of the huge premium clause that kept them from shopping on the Merseyside.

With that finally gone, Barcelona may return to the scene of the crime sooner rather than later.