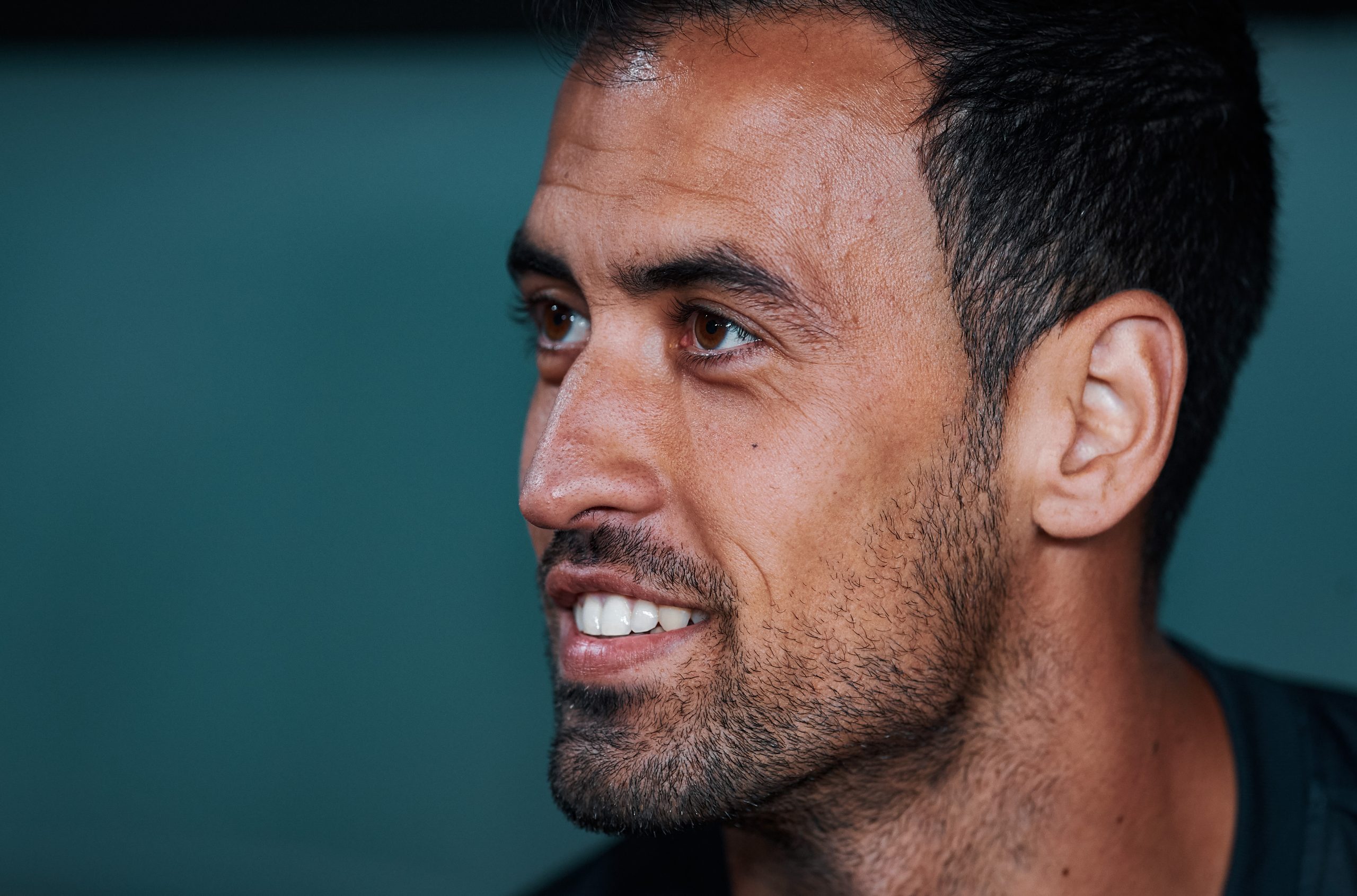 The biggest humiliation in Barcelona’s European history has resulted in some radical changes within the club. Major revamps like selling players who are past their prime and reducing their roles are necessary, if not paramount. Here, we look at the likely reduced role of club legend and second captain, Sergio Busquets might have moving forward.

Barcelona, as a club, has been under free fall for some years now. Skyrocketing wage bills, abnormally high average squad age, poor transfer policies and, on top of that, an incompetent board, the perfect recipe for failure. Making decisions with a blindsided view on the future has resulted in financial instability of the club. The problems have been prevalent for years now, the defeat just exposed it to the eyes of the general public.

It is safe to say that the club has reached rock-bottom now in its modern era, and there is only one way now, up. A proper rebuild is essential, involving a few painful goodbyes and a few unpleasant calls from the new gaffer. According to reports, Ronald Koeman has already called a few players from the squad and let them know about their futures. The topic of discussion here is Sergio Busquets, and about his reduced role from next season.

Sergio Busquets came into the first-team scene alongside Pep Guardiola, from Barça B. And ever since, he has been a quintessential part of the club and how Barcelona play football. At a very young age, the Spaniard replaced the experienced and already world-class Yaya Touré in the base of Pep’s midfield. He sat in front of the centre-backs and just in behind Andrés Iniesta and Xavi Hernández, making passing triangles with everyone around him.

The 32-year-old may not be the quickest or had a menacing physical presence in the pivot role, but he had the all-important positional intelligence injected in him. Most modern defensive midfielders are associated with hard tackles, constant running and high work rate. But Busquests was an octopus linking the defence to midfield. He was the open man helping in playing out from the back, but also the orchestrator of the pressing game of Barça.

Now, the modern game has changed with many successful teams playing with high intensity and high pace. Many Barça players are not the quickest, and with age catching up to them, it hasn’t helped. When Barcelona have the ball, control the tempo and pin the opposition in their half, Busquets shines the brightest. He can control the passage of play and directly involves himself in the attack. Busquets is a specialist in pinging balls over the backline towards runners. At present, though, there is little off-ball movement from the front line.

Over the years, Barcelona have moved away from this model little by little. While the possession is still there, the impact of it on the game is minimal. The team is more prone to counter attacks and seem very little under control. The above tactic has resulted in more running back and chasing attackers than pressing them and getting the ball in their half. Busquets is not suitable in this regard.

Both Ernesto Valverde and Quique Setién rarely played him for 90 minutes every game. With age catching up to him, he has been prone to mistakes leading to threatening turnovers. In this campaign, especially, a lot of silly mistakes and a loss of concentration have hurt the team directly.

The new manager Ronald Koeman has always advocated for playing Frenkie de Jong in his natural position. In the national team, he deployed him in the defensive midfield with the freedom to progress the ball up the pitch. He acted a similar role in his previous side, Ajax dropping beside centre-backs in the build-up phase. In his first season with the Catalans, he was an interior with further freedom to roam up and down the pitch.

Now with Koeman at the helm, De Jong will get back to his natural position. As a signing for the long term, the Dutchman wants his fellow countryman deployed in the right spot. Therefore, Busquets might not enjoy an unhindered starting spot next season according to the gaffer. While the blaugranas have been used to a single pivot structure, the new boss might opt for a double pivot approach like he used in the Dutch national side.

The two pivots system might employ both De Jong and Busquets, but the latter has always been comfortable acting as a single pivot and not beside another. It hinders the verticality in his passing and reduces his passing options. Thus, the plausible solution in this system would be to deploy a more attacking Miralem Pjanić alongside Frenkie. Instead of cancelling out each other, both can complement each other.

Why keep Busquets, then?

A significant part of a rebuild is to know which players to cut and which to keep. A complete cleansing of the old guard might not only be disrespectful but also diminishes the experience and leadership in the dressing room. Youngsters can learn a lot from a legend of the game like Busquets, who has mastered the position.

Frenkie has a lot to learn about not leaving a position and being better in anticipating opposition movements. With Busquets around in the dressing room, both he and Barça B’s Jandro Orellana can develop significantly. The mentorship could turn into a possible future coaching job at the club. And with less minutes and increased rest, whenever Busquets plays, Barcelona can expect him to at his full powers.

Making Sergio Busquets take up a lesser role is essential now because replacing an integral part of the team is extremely hard. Barça have learned it the hard way with Dani Alves, Xavi, and Iniesta. The slow phasing out of the World Cup winner might be the smart option for all parties involved.