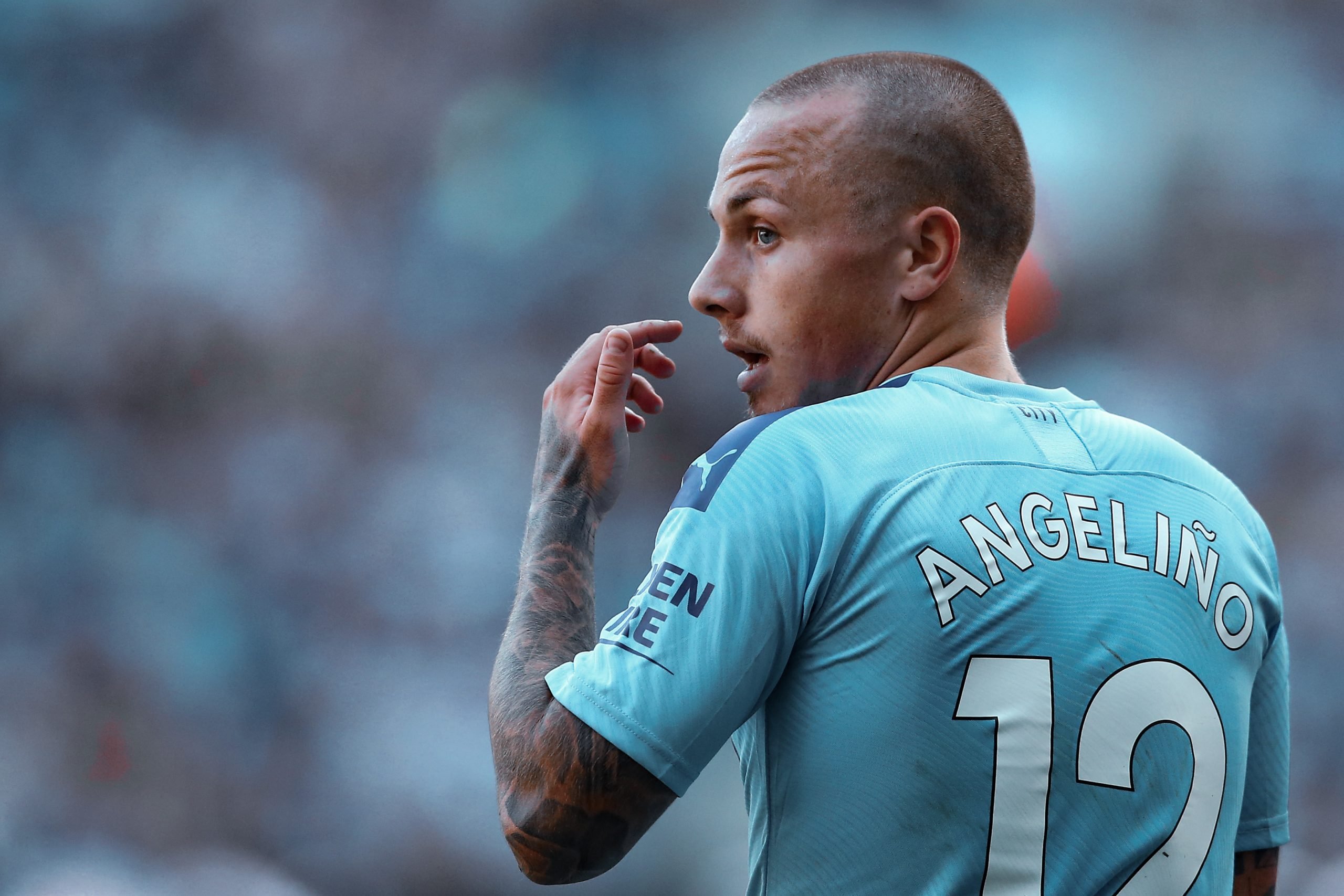 Freefall is a term that aptly describes the situation at Barça right now. Still, keeping the infamous issue with Lionel Messi aside, several holes require plugging. Clearly, the team’s full-backs are nowhere near good enough to remain regular starters for the club. Thus, in this piece we shall look at the left-back issue and the options that Barcelona must consider to sign.

For the time being, Barcelona’s left-backs are Jordi Alba and Junior Firpo. It is safe to say, though, that the former’s decline is visible and the latter is far from ready. In the azulgranas‘ painful hammering at the hands of Bayern Munich, they were heavily exposed on the flanks. Upon comparing the impact of Alphonso Davies and Joshua Kimmich for Bayern with the uninspiring and weak performances from Jordi Alba and Nélson Semedo, it is clear that there must be a change. Alba was consistently caught out of position while Semedo was outclassed by Davies.

Now, sticking to the left, Alba could still play valuable minutes, but he needs to be replaced in the XI before the new season starts. He has been an excellent servant for the club, with his trademark cutbacks into the box to Lionel Messi being Barça’s primary form of wing play for several years. Now, with the Argentine’s future pretty much in the air, even that tactic could no longer be in use. Furthermore, the opposition has actually begun to predict this strategy. Either by closing the spaces ahead of Messi or by obstructing Alba going forward, the rival sides have found a way to stop this connection.

Ultimately, there is a pressing need to move on from declining players. The 31-year-old is a shadow of his past self. He is not only being exposed at the back but is also now seemingly easy to handle when he pushes forward. Unfortunately, this campaign the reality of the Catalan outfit’s ageing squad was exploited massively. Indeed, Ronald Koeman has shown intentions to shift out those whose decline is evident. While several fans have gotten emotionally attached to numerous players across the years, everybody understands that the rebuild, albeit painful, is an absolute necessity.

While Jordi Alba will reportedly stay, he will need some serious competition for the starting spot. And so, there are two main options that the club seems to be looking at if they are serious about their intentions of rebuilding the team the fans once fell in love with:

23-year-old Angeliño has received enormous accolades for his performances during his loan at RB Leipzig. The Spaniard’s exuberant service and explosive pace complimented with Julian Nagelsmann’s ambitious attacking football. He was a perfect fit at left-back for the German side. Angeliño was a crucial part of Die Roten Bullen‘s extraordinary run in the Champions League, where they bowed out in the semi-finals. Now back at Manchester, there’s still a massive doubt over his future at the club.

The reason why the blaugranas should be all over this deal is primarily that Man City wants Messi. At this point, the rumours of the Argentine leaving Camp Nou are edging closer to the reality. Therefore, if president Josep Maria Bartomeu has any intentions of salvaging anything out of Messi’s potentially unprecedented departure, it’s to send him on Barça’s terms. The club has already refused to let go of the 33-year-old on a free. And so, asking the Citizens to include Angeliño in a player(s) swap plus cash deal is not a bad idea at all.

Albeit just 23, Angeliño already has a wealth of experience in big games. He doesn’t appear to be the kind of individual who would crumble under pressure. Koeman should not only look at players with skill but also those who have the guts and mentality to thrive in intense situations. The footage of Jordi Alba weeping during half-time at Anfield last year has not really supported this cause.

Angeliño is a player who can not only play left-back but also as an advanced winger. His ability to beat the man in one-on-ones is something that Koeman could use a great deal of. Furthermore, he has immense stamina levels. He can run throughout the pitch for the entire 90 minutes and still have the energy to go again within days. There are a lot of boxes that he ticks. And since Messi’s situation appears to be inevitable, the board should at least look to resolve its positional issues.

Irrespective of whether Messi leaves or not, Angeliño is a player that the club must take a look at. He would be a smart and versatile acquisition that would solve several issues for the new manager.

Gayà is one of those players that every single football fan wants his team to have. For some reason, it is a surprise that no club has managed to lure him away from Valencia. The 25-year-old has bags of experience in the Spanish top flight and has been one of Los Ches‘ most consistent performers. He always puts in a good shift at left-back, is solid at the back and consistent when he goes forward.

Because Valencia – inexplicably – is in a bigger mess than Barcelona, this is another deal that could be achieved. The board has fallen out with a majority of the players and have put almost everyone up for sale. The likes of Dani Parejo, Rodrigo Moreno and Ferran Torres have already left on cheap deals. However, one of the only players who wasn’t put for sale is Gayà, which indicates how highly valued he is. There is no reason why the Spanish international wouldn’t push for a move to Barcelona if they approach to sign him.

With the departure of Parejo, Gayà could now be named as the club captain, which highlights his leadership skills. There is a pressing need for more leaders in Barça’s dressing room. Having graduated from Valencia’s academy, he progressively built his way up to the top. It’s only a matter of time before Luis Enrique chooses Gayà as his first-choice left-back for the Spanish national team. Gayà succeeding Jordi Alba at Barça would be something that the fans and the team would greatly appreciate.

As of now, despite slight rumours, there aren’t any signs that Barcelona are going to dip their feet in the transfer market for any of these two players. Koeman is still identifying the right targets, and the entire focus is on trying to miraculously keep Messi at the club. With the board’s attention on one of the most decisive events in the club’s history, it’s unlikely that they will sign players till they resolve it. Nevertheless, there will be a point when everybody reaches a logical conclusion to Messi’s saga, and that’s when they should learn from their mistakes.

Neither the fans nor the players are going to entertain the current business model and transfer policies. There must be a massive revamp in not only the squad but also in the policies that the board abides by. It’s going to take a lot of efforts from Bartomeu’s side to convince culés into believing Koeman’s project if they see their dearest player leave. And the starting point of the rebuild is to find players of the appropriate profile and fill the vulnerable positions.

There is no way that the unhappiness at Barcelona can be resolved within days. The club is going through an unexpected crisis, and the fans are revolting. The minimum the board can do to at least make Koeman’s job easier is by ensuring that they sign players who can immediately fit into the squad. Signing players like Semedo, Junior Firpo and Antoine Griezmann hasn’t gone too well for both Ernesto Valverde and Quique Setién. The vast majority of Barcelona’s new acquisitions have taken a long period to settle into the club, while some haven’t even settled yet.

Still, both Angeliño and Gayà are players who could seamlessly integrate into the squad and get the ball rolling instantly. Is the board intelligent enough to pursue either of these two players? Only time will answer that question.