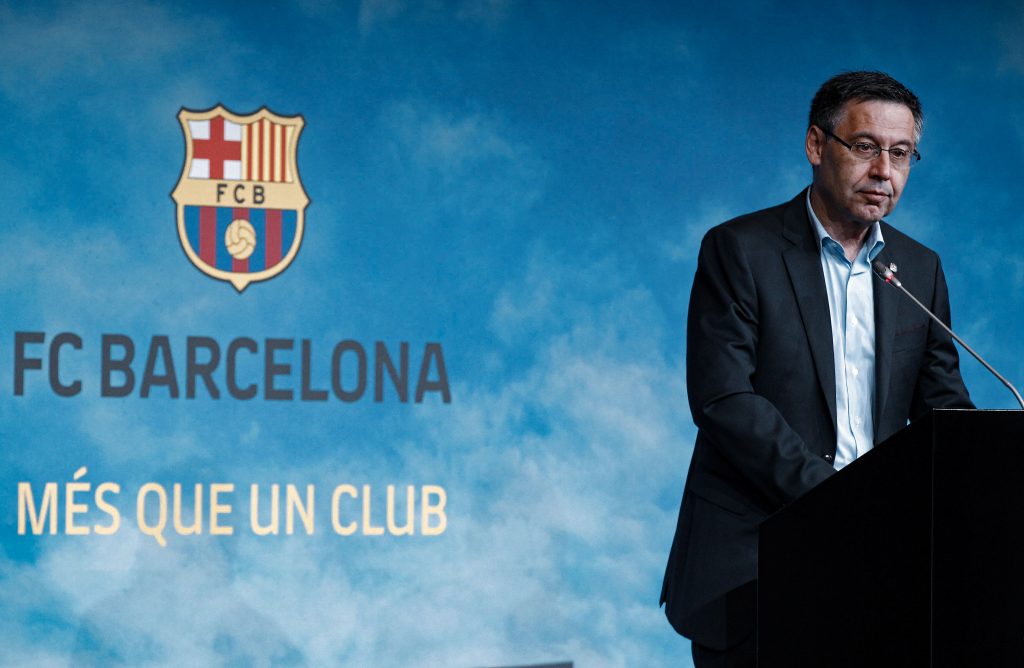 Despite the desperate need for a squad overhaul, with the financial crisis and a colossal wage bill Barça will not find it easy to complete deals in the summer.

We tend to believe that a club’s financial resources are all about the transfers fees, but that’s not like that. In fact, at Barcelona, wages already occupy 63% of the institution’s budget. If the blaugranas have already been having big problems in dealing with the high salaries of their stars, with the coronavirus crisis the troubles will go even deeper. The football break has heavily damaged the club’s economic means, in spite of the players’ 70% pay cut. These high salaries will dramatically influence Barça’s transfer policy in the upcoming windows. Not only in terms of arrivals, but of exits too.

❛ When the 70% salary cut was proposed, Messi said ‘you have to do this’ from the first moment. The proposal for the extra contribution came from the captains, and it’s a gesture that shows their commitment to the club ❜

Almost no club in the world is capable of paying the wages Barcelona pays, meaning that, if any footballer is to leave the Camp Nou, he will have to accept lowering his economic demands. Therefore, it results in most players refusing to leave. This has been impacting the Catalans’ business, and even obstructing the possibility of completing swap deals for the likes of Lautaro Martínez and Pjanić. According to Marca, Napoli were interested in buying Umtiti, but had to discard him once they saw that he has a net earning of 4 million euros per campaign. Other footballers put up for sale, in Coutinho and Rakitić, earn roughly 10 and 8 millions, respectively. Bayern have been paying for Coutinho’s wages in this past season on loan, but his salary and high transfer fee make it very difficult to find him a permanent destination.

All of this is occurring while the wages of other key figures are increasing too – deservedly, it must be said. That’s the case of Busquets, who earns around 10 millions, or Ter Stegen, who asks to have his wage tripled in order to renew his contract. The German keeper demands 18 million, which is the same amount as Griezmann. Only Messi earns more, in over 40 million. As a consequence, the board is considering asking the dressing room for further reductions in the salaries.

Finding a destination for the likes of Rakitić, Vidal, Coutinho or Umtiti will not be straightforward in spite of their proven quality | Photo by Imago

Following with Marca‘s report, Barcelona has the most expensive squad in Europe, with 630 million euros being destined to the players’ wages. This is 63% of the club’s budget of 1.047. With the crisis, estimates indicate that the azulgranas could lose around 200 millions, which implies that the salaries would have an increased percentage of approximately 80% of the total budget. Barça are urgently looking to reduce such numbers and let go several highly valued stars, but, once more, it will be hard to find them serious suitors.

❛ I will decide my future, I’m not a sack of potatoes ❜

This entire situation makes it extremely complicated for the directives to offload some nonessential players. For example, Iván Rakitic has been in the transfer market since last summer, but against his wishes. The Croatian wants to see out his contract, currently running until 2021. And, like his, there are many more cases. It is much harder to get rid of the veterans, which makes the much-needed rejuvenation process all the more challenging. While La Masía should be the solution both from a sporting and economical point of view, the directives’ lack of faith in the youngsters and the impossibility to make room for them makes it a very arduous task.

One of the solutions from the board may be to postpone all big transfers for one year, and leave the new president elected in 2021 to solve such financial mess. Yet Bartomeu is targeting Lautaro Martínez too, and a major squad overhaul would be the ultimate goal. Nevertheless, the incredibly questionable transfer policy and way of doing things from the presidency over all these years transforms such a dream into an almost impossible one. It’s too cold outside Barcelona, a city with great weather, beaches and that, on top of that, pays its footballers high amounts of money. Who would want to leave this paradise?