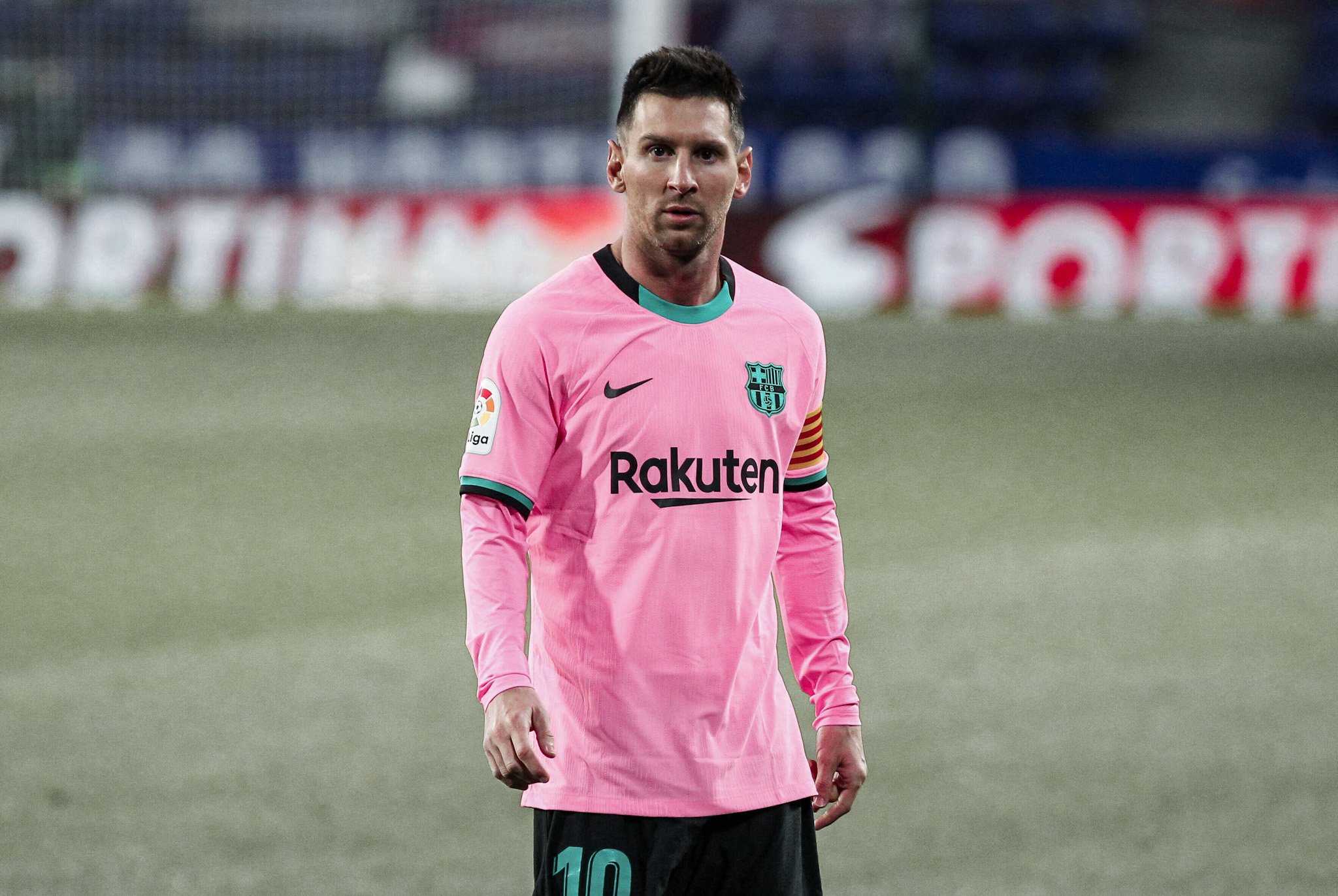 The thought of Lionel Messi leaving Barcelona still lingers in the club’s mind since the summer fiasco. If it were up to him, the Argentine would already be playing football in a different team, most likely Manchester City. But it wasn’t up to him, luckily for the Catalans.

This time around, however, they no longer have a say in the matter. With the turn of the year, Messi now officially has just six months remaining on his current deal, meaning he’s free to negotiate with other teams for his services in the summer. The question still remains – will he do so or is he planning to stay at Barcelona?

In his most recent interview, Messi confessed the decision isn’t made and won’t be made until the summer. That also rules out a January move for the veteran star, a relief for all Barcelona aficionados. But if he were to leave in six month’s time, where would he go and what are his options in the first place?

SPORT tacked the matter recently, stating there are four in total ahead of the Argentine. The first and the most obvious one is staying put at the Camp Nou. We know Messi loves Barcelona and Barcelona love Messi.

After all, it’s the proven winning formula that’s served both parties well over the years gone by. However, it’s also a very unstable relationship at the moment, one that’s equally far away from collapsing as it is from prospering once more.

The appointment of a new president could help Messi in making the final decision. This, however, requires a promising sporting project, something that’s been lacking in Catalonia for years now. The likes of Joan Laport and Victor Font are the frontrunners for the position and both have plans that involve the Argentine as well as the reinvigoration of the club and restoration of their core values.

Will it be enough to change Messi’s mind? That remains to be seen. The other three options are lucrative moves to different countries. Manchester City are still in the race for Leo’s signature and playing under Pep Guardiola once again is something Messi is surely keen on.

Whenever he speaks of his former coach, Leo is full of praise and admiration. The Citizens may not be the powerhouse that swept through the Premier League a couple of years back anymore but with Messi and Pep riding together again, the sky could be the limit.

This move would also finally settle the age-old debate of whether Leo can perform in a different, more physically demanding league such as the English top-flight. He may be in his 30s already but that would still be a sight to behold.

The third option is a move to Paris Saint-Germain to reunite with Neymar Jr. This specific transfer has garnered a lot of interest lately and seems to be a prerequisite for the Brazilian to stay in France. We know Leo and Ney are still good friends who consistently keep in touch and the latter himself has stated recently that he wants to play with the Argentine once more in his career.

At the moment, with Barcelona’s current financial situation, that seems more plausible at Parc des Princes than the Camp Nou. But can PSG keep Neymar, Kylian Mbappé, bring in Mauricio Pochettino and also chase Messi on top of that?

They have money, that much is certain, but even for them, that could potentially be a stretch. Finally, we have the MLS option, which comes as a bit of a surprise but is viable nonetheless.

Messi himself has recently stated that playing across the pond is a sort of a milestone for him so maybe we can expect it to happen at some point in the remainder of his glorious career. Of course, despite the MLS’ resurgence, it still feels more like a retirement run than a new challenge for the greatest player of all time.

Perhaps he sees it as such as well. Many have followed in those same footsteps at the twilight of their careers and Messi could be no different. However, with so much still to offer to football on the highest level, maybe it’s premature to talk about going to America just yet.

Either way, it is an option and a real one at that. Six months is not a long time but for Barcelona, it will feel like an eternity until Leo finally gives us an answer.

Whatever he chooses, it will be with the club’s best interest at heart. For that reason, we should support him either way.