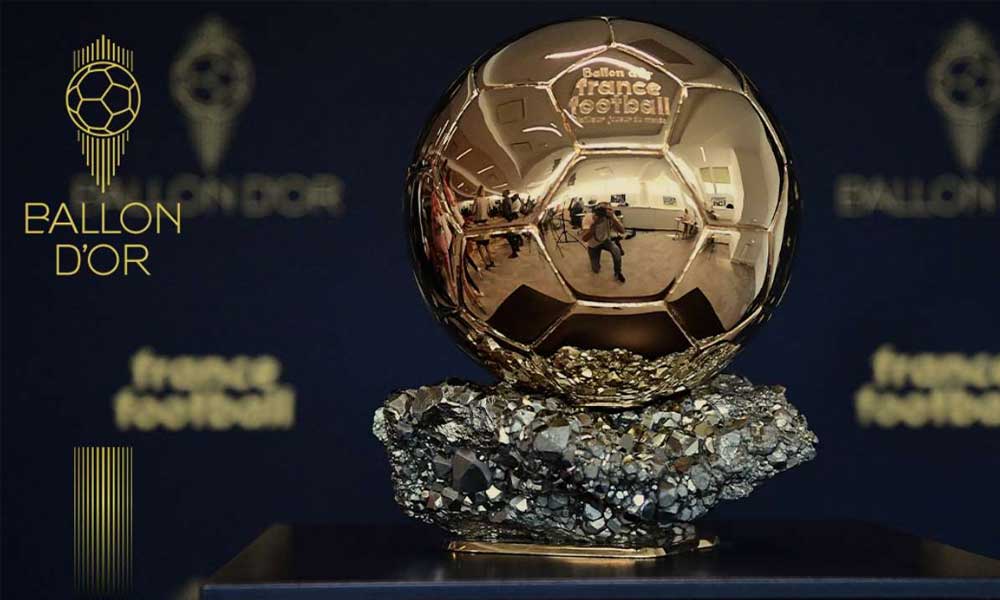 With the international competitions for the summer out of the way, the nominations for the 2021 Ballon d’Or are starting to take shape, with Lionel Messi back among the favourites for the award.

While the prestigious accolade will be handed out in December later this year, the second half of the 2020/21 season and the summer’s international competitions – UEFA Euro 2020 and Copa America 2021 will have a major bearing on who gets the honour.

Messi’s candidacy for the Ballon d’Or has received a huge boost after his exploits at the Copa America. The 34-year-old led Argentina to their first-ever major trophy in 28 years, while finishing the tournament with the Top Goalscorer and Best Player awards.

That, coupled with his Copa del Rey triumph with Barcelona and his tally of 33 goals and 14 assists in the calendar year has meant that he is well on the road for Ballon d’Or #7.

Robert Lewandowski, who was dead on for the Ballon d’Or last year only to see the ceremony being called off because of the pandemic, is a contender yet again. The 32-year-old enjoyed a spectacular 2020/21 season with Bayern Munich, breaking several long-standing goal records on his way to lifting the Bundesliga title.

However, the striker did underwhelm with Poland at the UEFA Euro 2020. Nonetheless, he has a tally of 34 goals and 4 assists, which make him a serious contender for the Ballon d’Or.

N’Golo Kante is another candidate for the prestigious award after a fine season with Chelsea. The diminutive Frenchman won the UEFA Champions League with the Blues, playing a crucial part in the triumph, with Man of the Match displays in the semi-finals and the finals. He performed ably at the Euros, too, although France crashed out at the Round of 16.

Kante’s Chelsea midfield partner Jorginho has also staked a claim for the honour after becoming one among just 11 players to win the European Cup and the European Championships in the same year. The 29-year-old was a mainstay for both Chelsea and Italy, essaying a critical role in their respective triumphs.

Meanwhile, Kante’s compatriot, Kylian Mbappe also seems to be in the running, despite his torrid displays in the European Championship, where he missed a crucial penalty in the shootouts against Switzerland. But, it must be noted that the Frenchman did win two cup competitions with PSG.

As things stand, though, it could very well be a head-to-head between Messi and Lewandowski for the Ballon d’Or 2021.