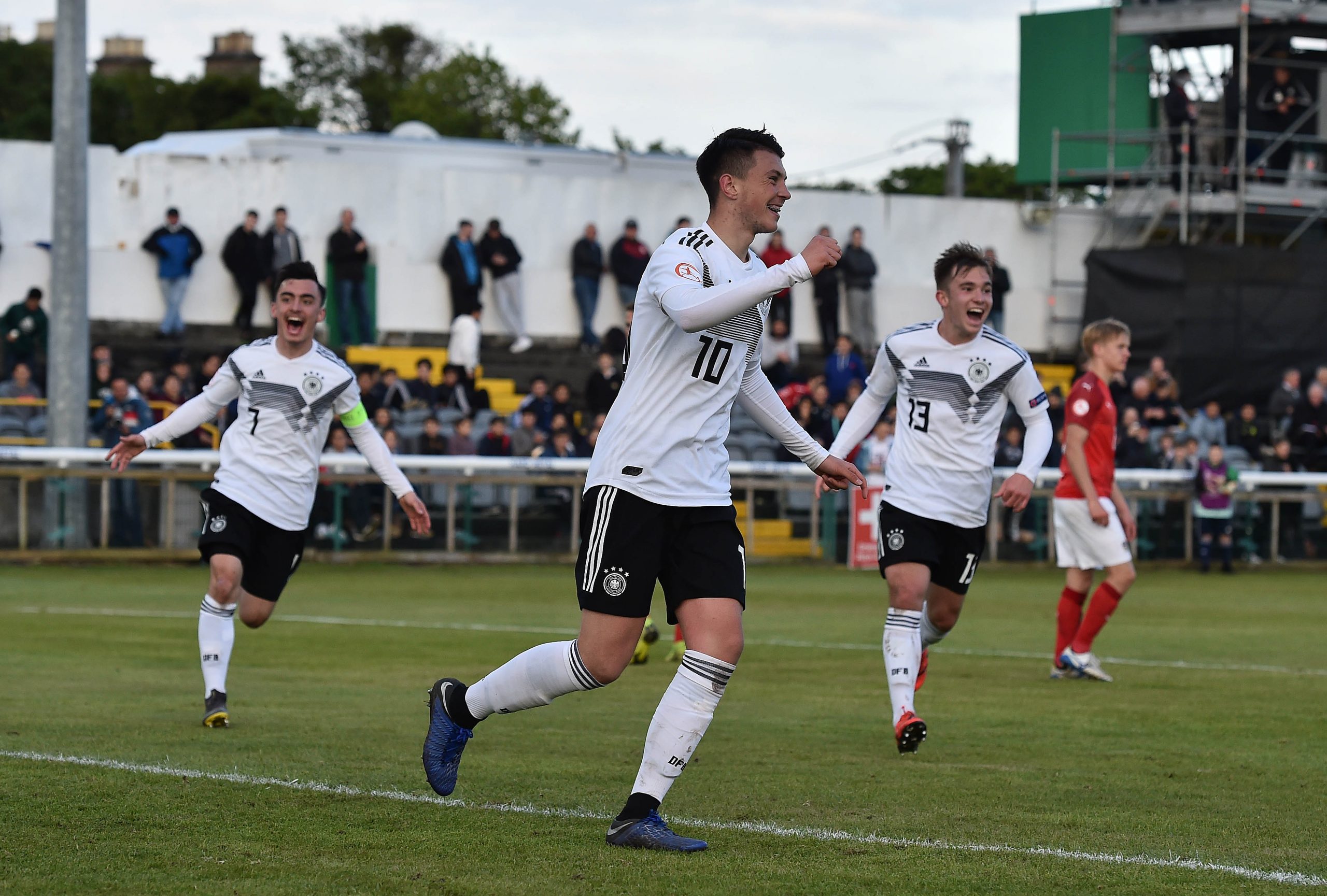 As the shrill shriek of the referee’s whistle brought the Champions League quarter-final between Barcelona and Bayern Munich to an end, reality hit home.

The silence around the Camp Nou was partly due to there being no fans in, but had it been packed to the rafters it would have been the same. Barca had finally been exposed and the nature of the defeat raised eyebrows around the world. Arguably the greatest club side on the planet had been dismantled, toyed with like a cat with a dying mouse before being ruthlessly dispatched with typical German efficiency. Bayern Munich might have only won the competition once in the last 18-years, but they are still one of the top sides in the world and served notice on Barcelona that their time as a powerhouse is now up.

Where do Barca go from here?

Almost certainly a new coach, but an ageing side also needs replacing with efficient players, exciting youngsters with a thirst for success but the ability to deliver it.

This year’s Champions League excitement is over. Next season, Real Madrid once again look set to be the pacesetters domestically. They moved out from under the shadow of their own talisman a year or so ago, but with Lionel Messi now 33-years-old, Barca must do the same without experiencing further detrimental impact, but time is not on the Catalan giant’s side. Bwin Sports currently have Barcelona as second-favourites for the domestic division next season, behind long-time rivals Real Madrid, and fans will not accept being second-best for much longer. Neither will the club president, Josep Bartomeu, who has his own reputation to consider as well as that of the club. However, a strong summer of recruitment can change all of that as there should be little to choose between the sides if they are managed correctly.

Where better to turn for new talent than the very country that finally exposed the rot that has been setting in for a while? Bayern proved German club football is very much alive and kicking, whilst the international side have always been able to dominate and adapt, not least in putting seven past Brazil in the 2014 World Cup. They produce a rich stream of young talent through their well-run, fan-focused clubs, one of which is Lazar Samardzic.

The Hertha Berlin midfielder has only made a handful of appearances at senior level, but he is currently one of the hottest youngsters in Europe. He has been linked with several top clubs such as Manchester City, Real Madrid, Juventus, Bayern Munich, Chelsea, Benfica and AC Milan. The latter opened talks before the recent hiatus in action, but they have stalled and now Barca are in the hunt. With Messi and Arturo Vidal both well past 30, the hunt is on for a young successor and the Hertha man certainly seems to fit the bill, even if he is unproven in the senior game.

Standing at 6ft tall, Samardzic’s is an attacking midfielder who can also operate on the left-wing. Like Messi, the man Barca needs to replace most of all, he is not the most physical of players, but he rides challenges with skill and beats his opponents with his footwork, not his brute force. He was born in Berlin and has represented Germany up to Under-19 level, but Serbia is known to be working on his father to try to get him to switch allegiances.

Wherever his international future lay, at club level he has the pick of all of Europe’s top clubs. It is imperative that Barca’s summer is built around attracting young players, the absolute best Europe has to offer, to work with their talented coaches. The lure of Camp Nou and the classic red and blue of Barca is still strong, despite their humbling. Any young player should see the rich tradition and history as a strong attraction. Yes, Barcelona are in a rut and yes, work is needed to get back on top, but they will return eventually.

FC Barcelona will always endure; they will always rise and for a youngster to be part of that is career-defining. Messi made his Barca debut in 2004, with the club having won just two of the previous 10 La Liga titles, and having not lifted a European trophy in nine years. The Argentinian wizard became part of the change, and since they’ve triumphed four times in the Champions League, won 10 La Liga titles and only finished outside the top two on one occasion in his 16-year stint in the first team.

For a youngster such as Lazar Samardzic, that must be all the proof he needs that Barcelona should be his next destination.