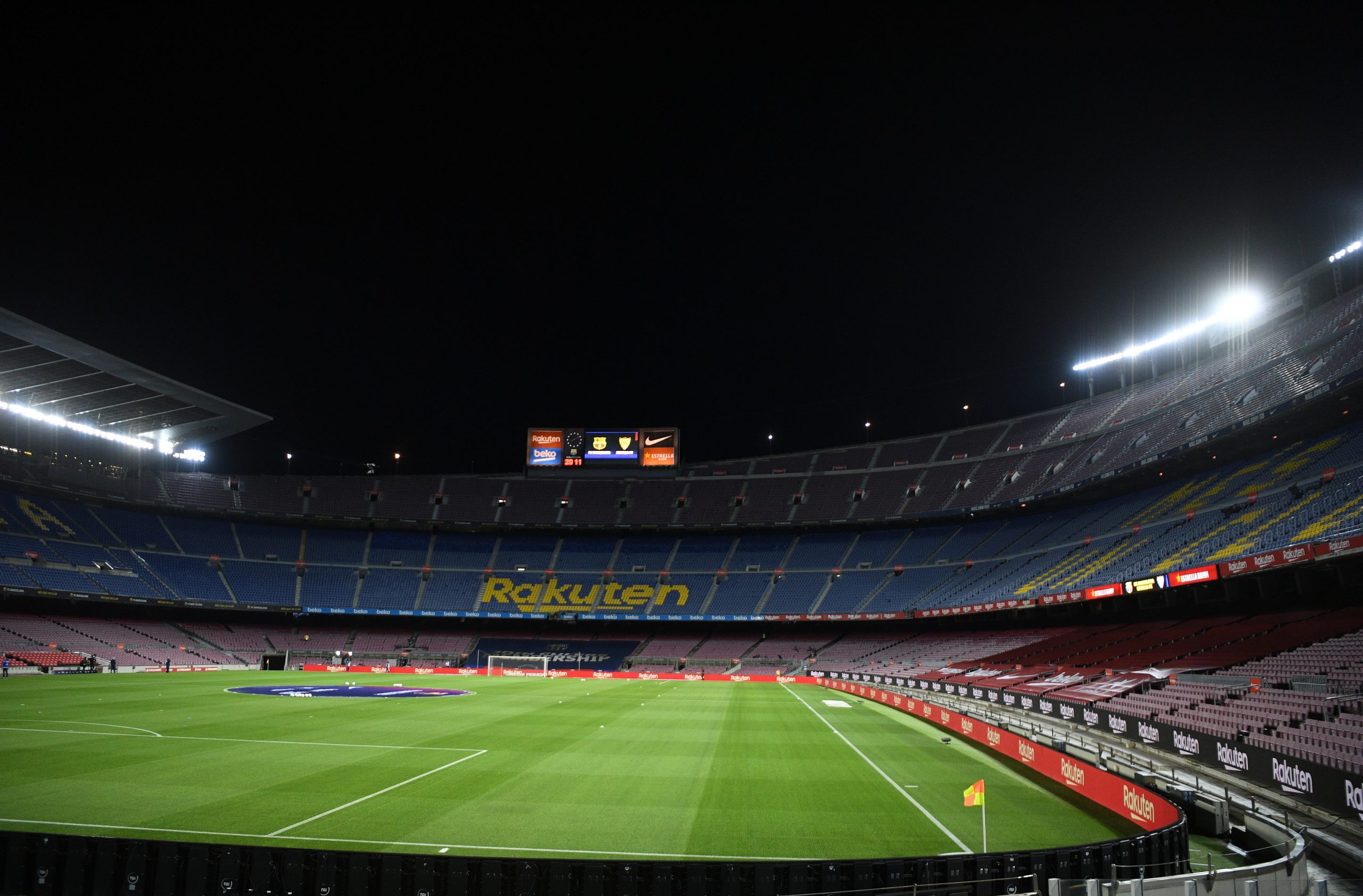 The financial situation in the world has been affected heavily by the COVID-19 pandemic. In the world of football, FC Barcelona was one of the most affected clubs with a loss of 97 million euros in the 2019/20 season. One of the consequences of this abrupt loss is that Barcelona now estimatest he Espai Barça project to cost almost $ 1.5 billion.

Espai Barça is a project that seeks to remodel and upgrade the Camp Nou and related facilities. This ambitious initiative has been in work for several years and is scheduled to be ready for the 2024/25 season.

In April 2014, Espai Barça was approved by the club’s members with a budget of $700 million. The original plan included the remodeling of the Camp Nou, the construction of a new Palau Blaugrana for 10,000 spectators, with a Petit Palau for 2,000, an Ice Rink for 500, and the Barça Campus. The work was scheduled to be completed by 2021, and to be financed over 8 years from 2017 to 2024.

🗣️ — Bartomeu: “Espai Barça will continue, and we will set a date for the continuation of the project. Next summer, there will be cranes surrounding the stadium.” pic.twitter.com/OG43EpS1WP

Now, the budget has been modified, with an increase in costs of almost $150 million. In addition, $105 million will be capitalized in loans from the US investment bank Goldman Sachs, bringing the budget to $950 million. Then comes the additional interest due over 25 years…

Repayment of the loan will require payments of $58.5 million per year starting in the 2024/25 course. When we put all the costs and interest on loans together, the total cost becomes $ 1.46 billion. More than double the amount that was approved in 2014.

Barça’s board will have to find new strategies to grow the club economically and finish this project by the 2024/25 season. For several years, the club has not had the best financial management, and today we are witnessing its consequences.