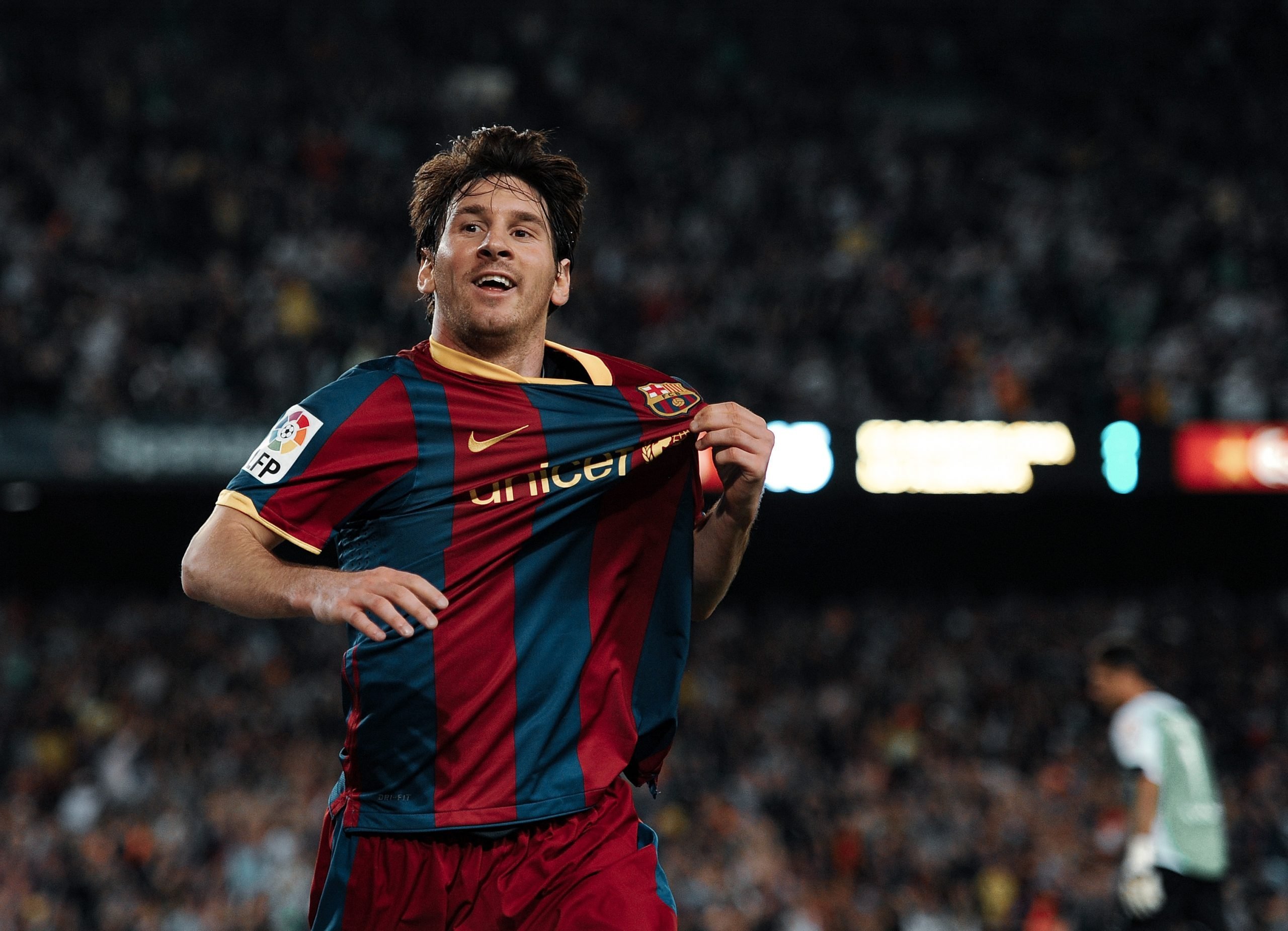 While many expected a heartbreaking end to football’s most iconic love story, Lionel Messi has officially confirmed that he stays at Barcelona for at least another year. Breathe, culés.

For many, these past 11 days have been the most dramatic and nail-biting ones in their lives as Barcelona fans. For others, it is as if such storm had never happened.

It was August 16 when Brazilian journalist Marcelo Bechler announced that Lionel Messi had already let the Barcelona hierarchy know that he wanted to leave this same summer. While it was not the first time the Argentinian was rumoured with a move away from Catalonia, the fact that Bechler had also been the first to break the news of Neymar Júnior’s move to Paris Saint-Germain started to generate some strong suspicions. The tension, of course, was already very palpable at the club after the humiliating 8–2 loss against Bayern Munich in the UEFA Champions League quarter-finals.

But then, on August 25, the bomb exploded. On Tuesday’s afternoon, Messi communicated the club through a now-famous burofax that he wanted to leave Barcelona immediately. The reasons were undisclosed, but obvious nonetheless: from the lack of an ambitious sporting project, to the unbalanced and uncompetitive squad, to the irresponsibility and the reluctance from the board to take their own share of blame in the team’s failures.

That kickstarted a contractual battle that promised to be very long. The case could even be taken to court if needed, and La Liga got involved to defend Barcelona and their local product. After all, Messi is football’s most precious asset and everyone wants to have a taste of him. Pep Guardiola’s Manchester City, who seemed the best-positioned club to sign him, wanted him more than anyone.

It was a complex saga that promised to take very long, but its ending seemed to be its only certainty: Messi leaving Barcelona. The when and the how were big unknowns, but they appeared to be surmountable barriers. Until they were not.

Apart from Lionel Messi’s silent and mysterious posture since the defeat against Bayern, the arrival of his father and agent Jorge from Argentina to the Catalan capital added much more tension. Negotiations had begun to force a move to Manchester. The Messis defended that a clause in his contract allowed him to leave for free, but the Barcelona board argued that such clause had long expired and that, either someone paid his €700-million release clause, or he was going nowhere.

President Josep Maria Bartomeu seemed to have the upper hand in such negotiations. The “difícil, difícil” – difficult, difficult – from Jorge Messi on his son’s chances of staying were transformed into a “SÍ” – Yes – on whether there were possibilities of the player remaining at the blaugrana club. Argentinian news site TyC Sports were more precise: Messi was “90% likely” to stay.

Naming all the twists and turns in such a saga is impossible. These also include a statement from Jorge Messi from this midday, Friday, where he said that La Liga was wrong regarding Messi’s contract and that the 700 million euros release clause was not valid after the 2019/20 season. By that time, though, the rumours of Messi staying had greatly intensified.

Sphera Sports were the first to report that Messi had already filmed a statement in which he confirmed that he was staying at Barcelona. As other outlets joined such news, the how and when were started to be revealed. At 17:00, an interview was going to be released with Messi pronouncing such words. After an anxious wait, it was finally at 18:00 when Goal.com published the official interview: “I would never take the club of my life to court. That is why I’m staying”, Messi said.

To many culés delight, Lionel Messi’s love story with Barcelona is far from over | Photo by Alex Livesey via Getty Images

The saga is not finished, however. Messi took a dig at the club’s board and, in particular, president Bartomeu. “I wasn’t happy, I wanted to leave. I have not been allowed and I will stay at the club to not get into a legal dispute. The management of the club led by Bartomeu is a disaster”. Even if both board and player continue to share the same colours, that does not mean that enmity is over.

The battle is from Lionel Messi against Bartomeu’s board, not against the club he loves the most in Barça. With a contract until 2021, and with Bartomeu’s strong unwillingness to agree on a fee, Messi is now willing to comply with his contract. “I told the club, the president in particular, that I wanted to leave. They know this since the start of the past season. I told them during all the last 12 months. But I will stay here because I don’t want to start a legal war”, he specified.

With presidential elections taking place in March or April 2021 – unless there’s a resignation from the board or a successful vote of no confidence –, whether a new president could convince Messi to renew his contract is still uncertain. What is clear is that, until then, the Argentinian’s commitment to his club and fans will remain intact: “I will continue at Barcelona and my attitude will not change, no matter how much I have wanted to leave”.

Messi is unhappy with the president, to which he had been telling of his intentions of a departure for a year, as Bartomeu “did not keep his word”. “They juggle and cover holes as things go by. I believed that the club needed new and young players, and I believed my time here was over”. The cries of Messi’s family and son Thiago when he expressed them he wanted to leave tell a lot of a man who has devoted his entire life to a club, and that, far from taking revenge, all he wants is to see it succeed.