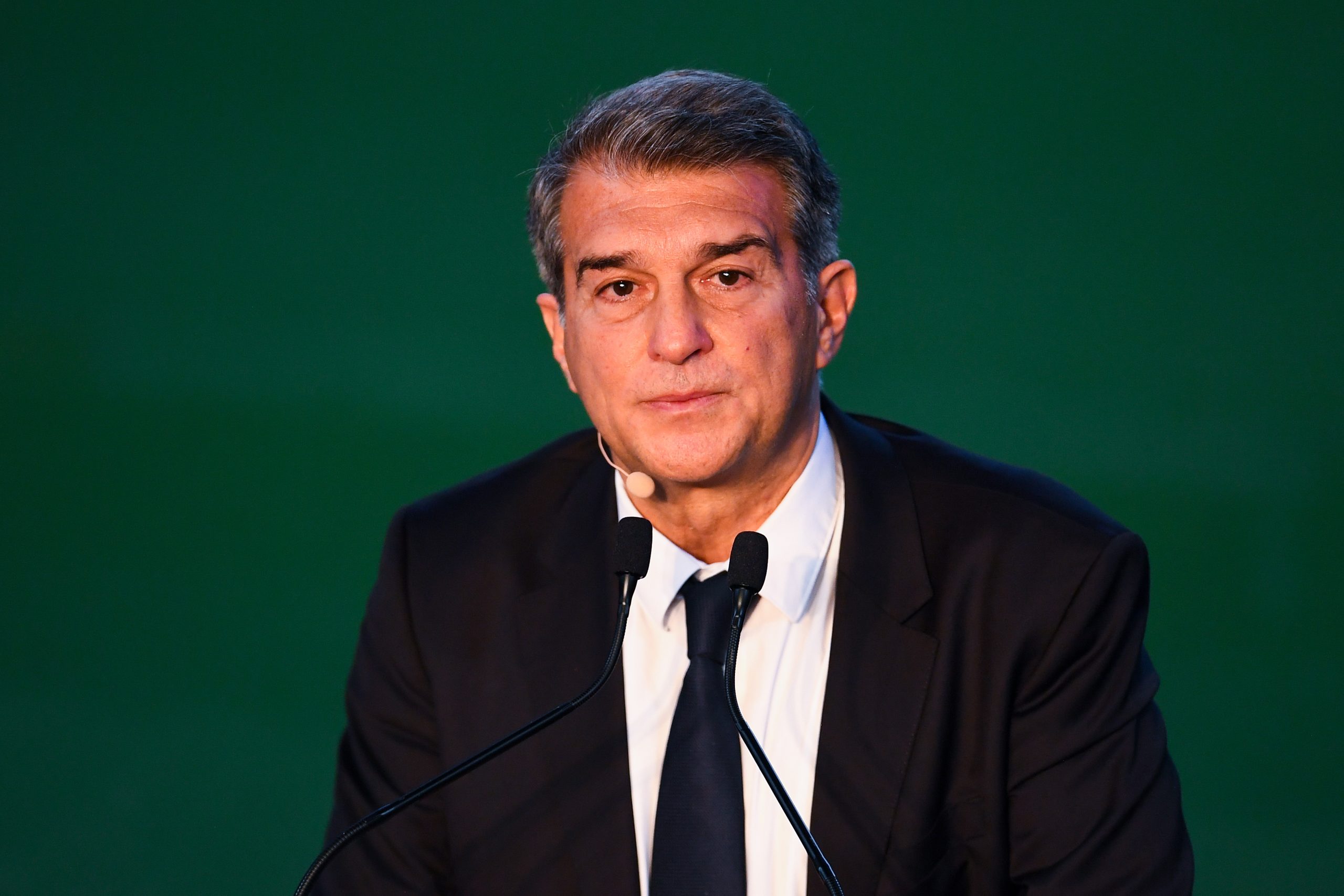 Barcelona will take on Bayern Munich in their final UEFA Champions League group game on Wednesday night, knowing that the result could have far-reaching implications on their season.

The Catalans are currently second in Group E, with a two-point lead over SL Benfica in third. However, for them to book their place in the knockout stages, Barca will need to grab all three points at the Allianz Arena or hope Benfica lose their game against bottom-feeders Dynamo Kyiv who have not won a single match in Europe this term.

Failure to win in Germany, coupled with a victory for Benfica, would mean the Blaugrana will finish third in the group and crash out of the Champions League, to end up in the UEFA Europa League Round of 32.

This, MARCA reports, could have major repercussions on the club’s finances. It is claimed that Barcelona have formulated their budget by factoring in the prize money they would receive if they qualified for the quarter-finals of the Champions League – which was the minimum expectation.

The Catalan heavyweights stand to receive a sum of €9.6 million if they make it through to the Round of 16 and a further €10.6 million by progressing to the last-eight stage, which makes a total of €20.2 million that they now risk missing out on if they do not get of the group come Wednesday.

While they would still be playing in the Europa League, the prize money in the secondary competition is hardly as lucrative as the Champions League.

Indeed, if Barcelona were to go all the way in the Europa League, they would still be winning only €14.9 million, over €5 million less than what they can pocket from making it to the quarter-finals of the Champions League. A semi-final run in the secondary European competition would see the Blaugrana earn just €6.3 million.

Given the current economic situation, every penny matters for Barcelona. The prize money that they win would boost the club’s coffers and help bolster their salary cap for next season. And not qualifying out of the group this week would come as a huge blow for the club.