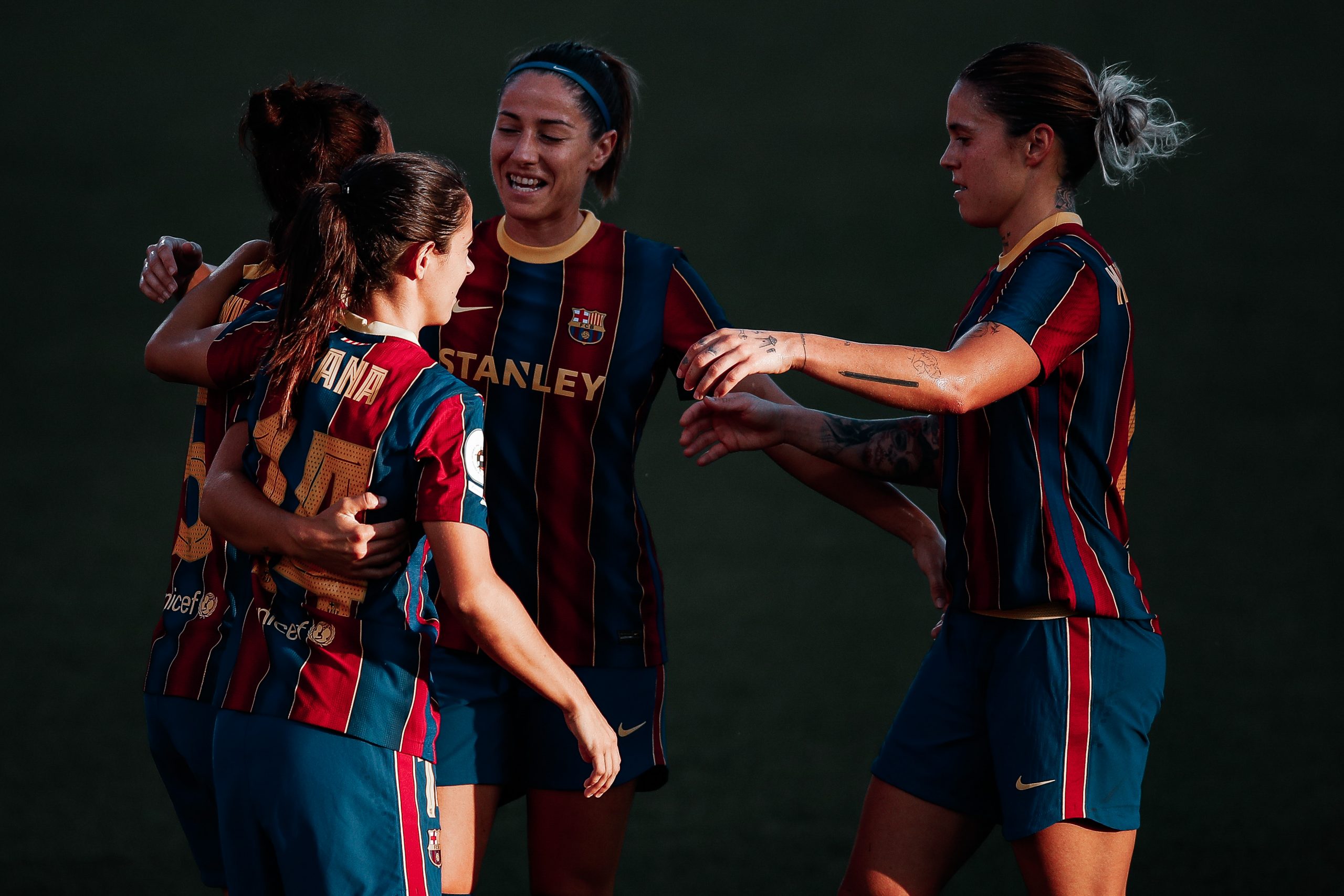 Although the absence of fans will make the emotions less extreme, the Camp Nou opening its doors for Barça Femení to face Espanyol will make of Wednesday’s encounter a truly emotional and long-awaited event.

It’s very fitting that on the 50-year anniversary of the first pioneers of Barça Femení taking the pitch at the Camp Nou, the new modern-day blaugranas get their chance too. On 6 January 2021, more history will be made when the Camp Nou will play hosts to the Catalan derby between the women’s teams of Barcelona and Espanyol. The two clubs have had contrasting seasons thus far, but that will all be set aside for a bigger occasion and one that is sure to be emotional for the players, staff and longtime fans like myself. What a spectacle it will be.

50 years ago, a women’s football match took place at the Camp Nou between Selecció Ciutat Barcelona and Unió Esportiva Centelles on Christmas Day in 1970. The match played out to a scoreless draw, but 60,000 fans filtered into the stadium to watch on that historic day. It’s worth mentioning that although the team later took on the Barça Femení name, they were not originally part of the club and weren’t allowed to wear the traditional club colours and crest at that point in time.

Barça Femení didn’t officially become a professional team until 2015, so this will be the first time that a Barcelona women’s team plays in the famed stadium since their professionalisation. This occasion is something that has been a long time coming for one of the best women’s sides in the world, and what better time than now. A new year has just been celebrated and 2021 welcomes more growth and change within the women’s game. Despite COVID protocol has slightly changed how we will be able to enjoy this encounter, we will enjoy it nonetheless. With or without fans in the stadium, Barça Femení will no doubt feel the supporters’ pride and excitement for them as they continue to represent the club in the best ways imaginable.

“Playing at the Camp Nou is a prize, a gift, many players would like to be in our position. I hope it is repeated later with the public, I’m sure it would be well received…but now we will enjoy it anyway, it will be nice”

Barça Femení won’t be the first women’s team to play in the venue of their respective men’s team, but this is another stepping stone on the path to continue growing the women’s game around the world. This event could prove to be very important in the long run, as more and more clubs will begin to buy into their women’s teams’ projects and allow them to perform on the biggest stage. With Barça Femení finally getting a much anticipated and much deserving opportunity to take the pitch in one of Europe’s finest stadiums, the Camp Nou, one can only imagine that this is just the beginning of bigger things to come from not only Barcelona in the future, but other clubs as well.

Once again, the culés find themselves amongst the mix of other clubs who are leading the way for women’s football, all pioneers themselves. We can only just eagerly watch the match on Wednesday as more history is made and hope for another three points in favour of Lluís Cortés’ side in their pursuit of another league title. The modern-day pioneers of Barça Femení are leading the way and there will undoubtedly be more to follow them in the years to come and so on.