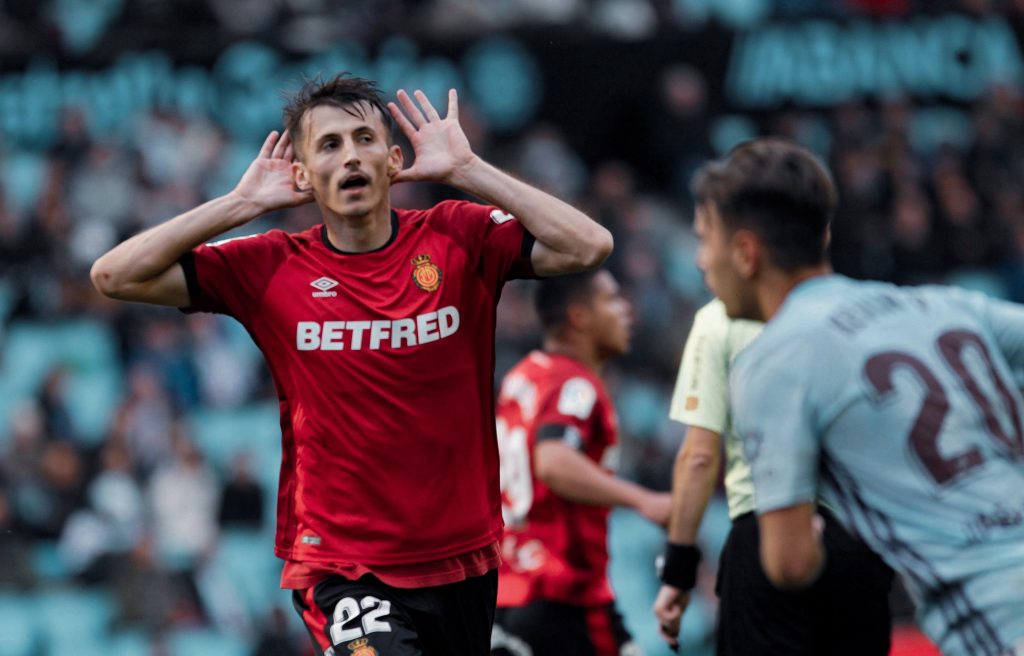 Matchday 33 awaits La Liga fans as the league hots up. Let’s talk about the most exciting moments of the week to come.

As a top four battle closed matchday 32, a relegation six-pointer opens the new round of matches in La Liga. Matchday 32 was ruthless with managers. After Real Betis’ Rubi in the previous round of matches, RCD Espanyol’s Abelardo and Valencia’s Albert Celades saw their way out. Barcelona’s Quique Setién is walking on thin ice after his 2–2 draw in Vigo too.

Matchday 33 looks to be exciting, with a key encounter in the relegation battle, a title-decider and European place-deciders all happening within a day or two. These are the three best games from La Liga in the matchday 33 that begins today:

Celta de Vigo look safe and feel safe at the moment. Iago Aspas is in the form of his life, the Galicians have notched up seven points from nine in the league, and their direct rivals for relegation are all choking it in the deciding moments. Mallorca are the best example, as they are one place below Celta in the league, but have eight points less after a tough run of fixtures. If they want any chance of survival, Mallorca will have to win at home against a direct rival in the relegation battle.

However, they couldn’t have faced Celta at a worst time. As mentioned, the Celestes are in fine form and are playing with confidence. Having battered Deportivo Alavés, gone to Real Sociedad’s Anoeta to win, and taken points from Barça, Celta are significantly improving and Mallorca should be a pushover for them. Also, with the Vigo side having found its goalscoring the magic.

Barcelona are distraught. They let the game go in Vigo. They possibly let the title go too against Celta after leading twice in the match. They played well, arguably the best outing since the return, but they only managed a 2–2 draw. A heartbreaking draw furthermore.

On the other hand, Atlético de Madrid are smiling. The rojiblancos have had a good run of form since returning from lockdown and have looked like the team that wants the third place the most. Having drawn at Athletic Club’s San Mamés, recorded a thumping victory at Osasuna’s El Sadar, and done the job in the other games, their confidence is through the roof, especially considering Barcelona’s really low morale.

The blaugrana players will have to dig in to win, and hope Real Madrid lose against Getafe. This clash pits two sides that haven’t lost in their last five fixtures, but one seems happier than the other. It is also a title-decider because, if the Catalans lose and Madrid win, all hopes of lifting the trophy could be gone by the next day. It’s a must-win match for both parties, but particularly for Quique Setién’s men.

July makes its entry with four La Liga fixtures, but one stands out directly. The clash between Valencia and Athletic Club de Bilbao will be heated as the latter are only two points behind the former in the league, and they will want to mount a top four or top five challenge before the league ends. Valencia sacked Albert Celades on Monday after an abysmal run of form, losing three out of their last five meetings so far. Their usual managerial saviour Voro González has been entrusted again by Los Che for the sixth time

Voro will look to save Valencia once more | Photo by Imago

For Gaizka Garitano’s side, life is good as they only lost to Barça a week ago and they seem ready to push for Europe. Asier Villalibre’s form, accompanied by Unai Simón’s, have changed the Basque club’s fate in La Liga, and football seems pretty good over there ahead of matchday 33. Valencia will either wake up or collapse, and Athletic are ready to pounce on the occasion to overtake their opponent on Wednesday.

Barcelona have no choice: they have to win against Atleti. If they fail to win, Real Madrid will have further incentives to beat Getafe. If Barça win and Madrid win, the two-point gap stands on top of the table. If Barça win and Los Blancos draw, the head-to-head ruling comes in play and the Catalans are still second. If the culés win and Madrid lose, which is unlikely, the blaugrana side will go atop of La Liga. If Barcelona draw, Madrid will be first either way. If Barcelona lose, it will be catastrophic, and Madrid will further their advantage.

Another round of matches, another hundred of players to watch. For Barça, it would be nice to see Luis Suárez add more goals than his brace in Vigo. The midfield will also be scrutinised. In Madrid, both Karim Benzema and Vinícius Júnior are playing like monsters, and Thibaut Courtois hasn’t conceded in two games. For Valencia, the whole squad will want a more positive outcome, especially the more experienced players like Dani Parejo, Rodrigo Moreno and Jose Luis Gayà.

Enric Gallego’s two goals for Osasuna on the weekend will surely intrigue more than one for his performance against Eibar on Wednesday. Celta’s Iago Aspas is a definite must-watch this week, much like Jesús Navas, whose Sevilla faces Leganés at Butarque on Tuesday. Of course, the eternal Santi Cazorla’s superb assist for Villarreal against Valencia has reignited his notoriety within La Liga, and many would be interested to see him add to his assist tally in matchday 33.

• What should the Barcelona line-up be against Atlético de Madrid?