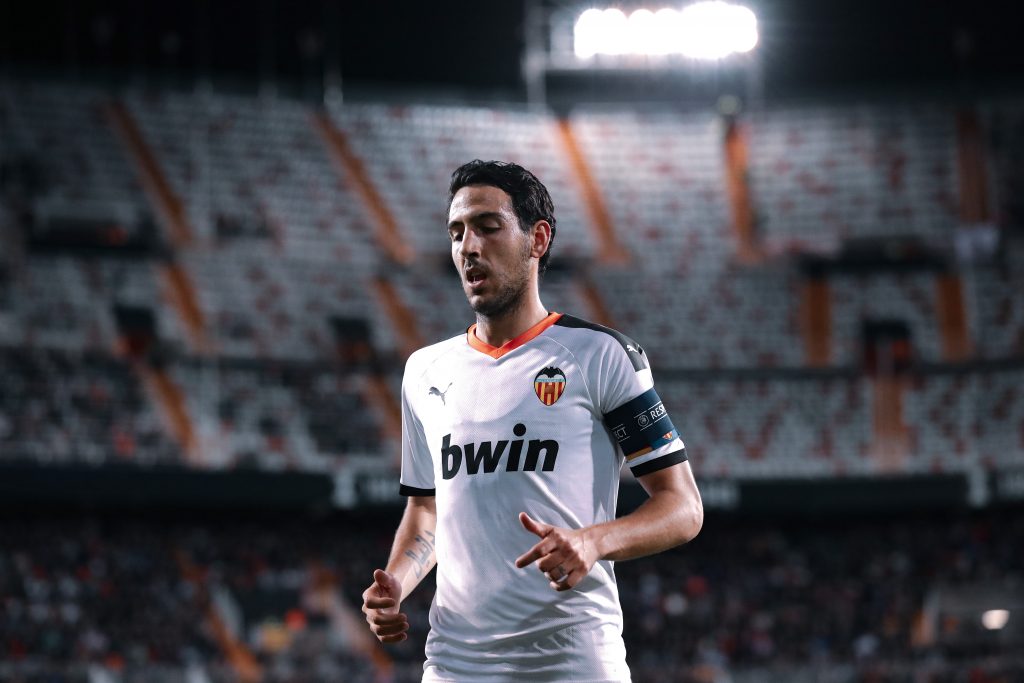 As another round of matches awaits La Liga fans in matchday 32, let’s delve into it with its best games and players to watch.

A day after Betis closed the 31st matchday in La Liga, their arch-nemesis Sevilla open number 32 and excitement will set foot, again, in La Liga. As we edge closer than ever to the final sprint for the title, European places and relegation places, it will be nice to see the players’ reactions at this stressful period. Without further ado, let’s get into the three most exciting games of the weekend.

Barcelona are second in the league and want to retain their crown for the third year in a row. However, against Celta de Vigo, it won’t be easy. The Catalans haven’t won in their last five meetings in Galicia and will have to reverse the curse for once if they want to stay competitive in the league. Celta have found form for the first time in a while, with a thumping 6–0 win at Balaídos on Sunday and seeing off Real Sociedad at Anoeta on Wednesday.

With the connections some of the Celta players have with Barça, such as Denis Suárez, Rafinha Alântara, Jeison Murillo and Nolito, it will be pleasant to see familiar faces in the opposition’s line-up. And let’s not forget, before last week, Celta were one of the lowest-scoring teams in the league and wins against two out-of-form sides do not mean that they can rest on their laurels.

Barcelona have to improve from their last outing, and the imminent transfer of Arthur Melo to Juventus means Riqui Puig will see more game time, especially when the kid had a great game against Athletic Club. Iván Rakitić will surely deserve a place in the eleven too after his game-winning goal on Tuesday and with Sergio Busquets suspended.

After hosting and drawing against Sevilla in midweek, Villarreal have another tough opponent at home in Valencia. The Yellow Submarine is in fine form, and they deserved to win in midweek after leading twice. Valencia come off a poor run of form, with one win out of five in the league. The two sides are chasing Europe and can’t afford to lose points at this point of the season.

More than a thousand days after his last game, Bruno Soriano re-appeared with Villarreal against Sevilla | Photo by David Aliaga via Imago

Villarreal, the more in-form side, have a slight advantage going into the game and will try to utilise their power to the maximum. Everyone affiliated with Spanish football will scrutinise Bruno Soriano’s second game since a three-year injury as well as Santi Cazorla replicating his magic against an equally fierce adversary.

Valencia should be up for the fight and will try and offer their best to win finally and get into the European places as they will be hoping for yet another slip-up from Real Sociedad. For Valencia, the likes of Dani Parejo, Rodrigo Moreno and Gonçalo Guedes will have the spotlight on them as they will need to pull off an excellent performance to win.

The title race hots up at Cornellà, as leaders Real Madrid visit the worst team in the league. Espanyol are in lousy form, and Madrid have had a banging return from lockdown, winning every game, even the hardest ones. At the RCDE Stadium, they will need to win to stay in the driving seat for the next matchday, at least. On the other hand, the Periquitos have to win to stay in the fight against relegation. After the wins of Eibar and Celta in midweek, Espanyol are in a precarious position and look like going down.

For Madrid, Vinícius Júnior will have to perform at the outstanding level he usually does, and the team will be raring to go to keep their advantage on Barça. Also, this game will be open as Espanyol do try to play at times, and Madrid play with confidence right now.

After some extraordinary midweek performances, it’s time for the stars to replicate their form. For Barça, the two main talking points will be Riqui Puig and Iván Rakitić, as their performances against Athletic were superb. For Atlético de Madrid, original defensive midfielder Marcos Llorente is inexplicably carrying the attack, and he will terrify Deportivo Alavés on the weekend.

Real Madrid’s Vinícius is another hot topic right now, and his form has been insane lately. Celta’s Iago Aspas will also have to do as well as last week to beat the holders. Sergio Canales will have to continue to play at this impressive level for Betis for a long time and, hopefully for La Liga fans, he does against Levante in matchday 32.

• La Liga review: the best and worst of matchday 31