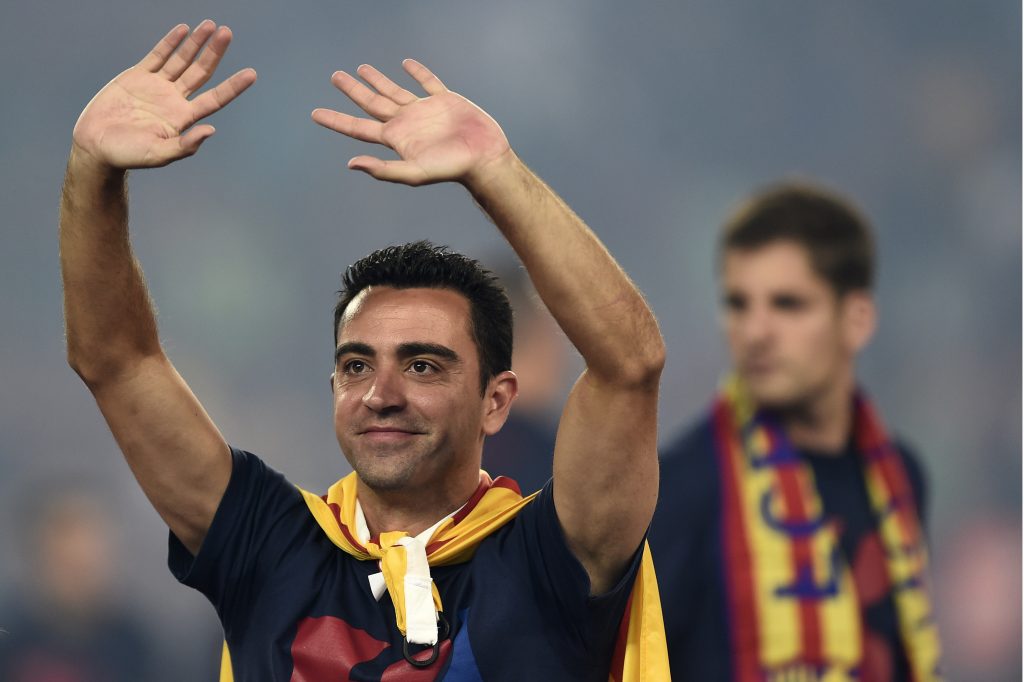 Reportedly, Barça coach Quique Setién’s relationship with the players is on tenterhooks. Some players weren’t convinced by him from day one.

In January, Setién replaced Ernesto Valverde, who was sacked after losing against Atletico Madrid in the Supercopa. Even though back then Barça was on top of the La Liga table, now Real Madrid is much closer to the league title.

After the Celta Vigo draw, Luis Suarez pointed towards Setién when being asked about the problem in away games. The coach responded to Suarez’s comments in the press conference ahead of tomorrow’s game against Atletico Madrid in La Liga round 33.

“These little controversies will always exist. Everyone has their own way of seeing things. It’s normal.”, said Quique Setién.

As of right now, if the bad results consist, Barcelona is definitely considering to replace Quique Setién at the end of the season. Mathematically, Setién still can win titles with Barça and change the negative environment around him.

There is tension in the dressing room and there was a heated discussion between the players and the manager after the last game. The Barça players want Xavi, according to Cadena Ser.

Xavi recently told in an interview that he is very eager to return to FC Barcelona as a coach and that he and his staff are already working hard on it. Ideally, Xavi wants to return after the elections in 2021 to start a scratch project.