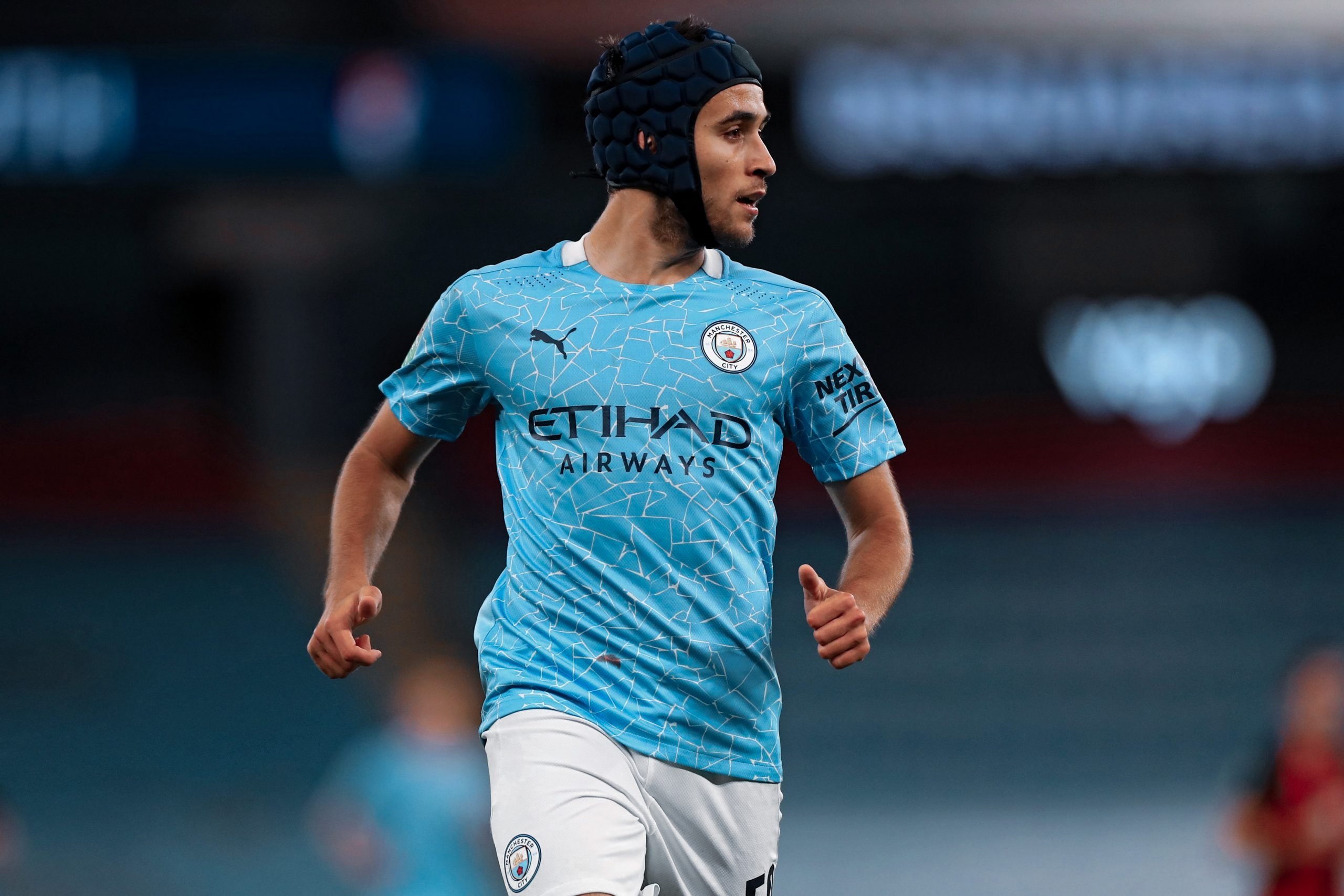 As Barcelona missed out on Manchester City’s Eric García on deadline day, manager Ronald Koeman may be facing a serious problem in central defence for the new season.

The centre-back position has been a constant source of worry for Barcelona season after season. Every year seems to be the one when the right reinforcements will be made. And every transfer window departs with the same personnel handling the defence. No doubt, Gerard Piqué and Clément Lenglet are excellent defenders. However, in the position they play, having reliable back-up options is always critical.

Throughout recently concluded transfer window, one central defender name was inseparable from Barcelona. The homecoming of La Masía product Eric García was the primary agenda of the board and manager. The youngster left the academy at the age of 17 to join Manchester City. Nonetheless, he has declined a contract extension with Pep Guardiola’s men and has made his intention to rejoin his childhood club very clear.

Despite having advanced negotiations, the deal fell apart in the dying moment of the window when the two clubs could not agree on a fee. As it stands, Barcelona can sign the youngster on a free transfer next season, or for a token fee in the coming winter transfer window. For now, though, the Catalans are a centre-back short for the upcoming term.

Presently, the starting partnership of Piqué and Lenglet seems to be cemented. The Spaniard has looked fresh and has been the standout player in many games even in the last campaign. While his form may not be a major worry, his age catching up with him mandates more frequent rest. One would expect it to be difficult for him to play the entire 90 minutes in all the games across three competitions.

Barcelona may regret having missed out on Eric García, already a Spanish international | Photo by Pedro Fiuza / Xinhua via Imago

Lenglet has been a wonderful addition to the squad since he arrived in 2018. Consistent performances combined with Samuel Umtiti’s constant injuries have paved his way to establishing himself as an undisputed starter. Cool, calm and composed under pressure, his defensive stability has made him a household name among culés. Still, as is well known, he has not always been the referee’s favourite candidate. Suspensions have not been kind to him, to say the least. Though this accounts only for a very small number of matches, suspensions increase the importance of centre-back backups manyfold.

Even so, the options on the bench look bleak indeed. Ronald Araújo is the only silver lining of an otherwise dull bench. The young Uruguayan has impressed with his performances. With age on his side, a good physique, unbelievable pace and a dominant aerial presence, his future appears bright. After his recent promotion to the senior side, he would be beaming with confidence.

Beyond the Uruguayan, the only available first-team centre-back is Umtiti. Once dubbed the “next Puyol”, things have only been on a downward spiral for the Frenchman. Outright rejection of surgical intervention has damaged his football career recklessly. Given his horrendous injury record and his sky-high wages, he found no takers in the transfer window despite being deemed unwanted by Ronald Koeman. At present, he is a Barcelona player earning ridiculous wages for little to no participation whatsoever. How much can we expect from him in the coming season?

Of what we have learnt over the past two seasons, not much. He has continuously struggled for fitness, and his lack of match practice too is concerning. A sudden return to fitness for him is beyond expectation at this stage. Including Umtiti in his plans for the season would be a mistake on Koeman’s part.

The biggest puzzle in the given situation is the case of Jean-Clair Todibo. Todibo arrived at the club amidst massive hype, for a fee less than €1 million. Not once had he put up a performance so bad as to ostracise him from the team. He did show a good amount of composure and defensive stability in his few games. Notwithstanding, the board over the last two seasons has been hell-bent on finding him a way out. Despite knowing the void in defence, the board has shipped him out for a minimal fee. This could be only explained by the fact that his signing was never to strengthen the team but to generate revenue. Horrendous.

In the situation now, with Todibo shipped and Umtiti not reliable, the team finds itself at a dead end. Koeman has to juggle his three pieces for two spots in the side, and there is always the risk of falling short of options. In recent games, the newly-acquired youth team defender Santiago Ramos Mingo has received back to back call-ups. That said, it is hard to fathom him getting chances. Undoubtedly, Barcelona will be eyeing to acquire the services of Eric García in January. In all probability, he will return home because Manchester City will want to avoid losing him on a free transfer. Till then, Koeman is on a tightrope. One mishap in the volatile department and the team could come down crumbling.