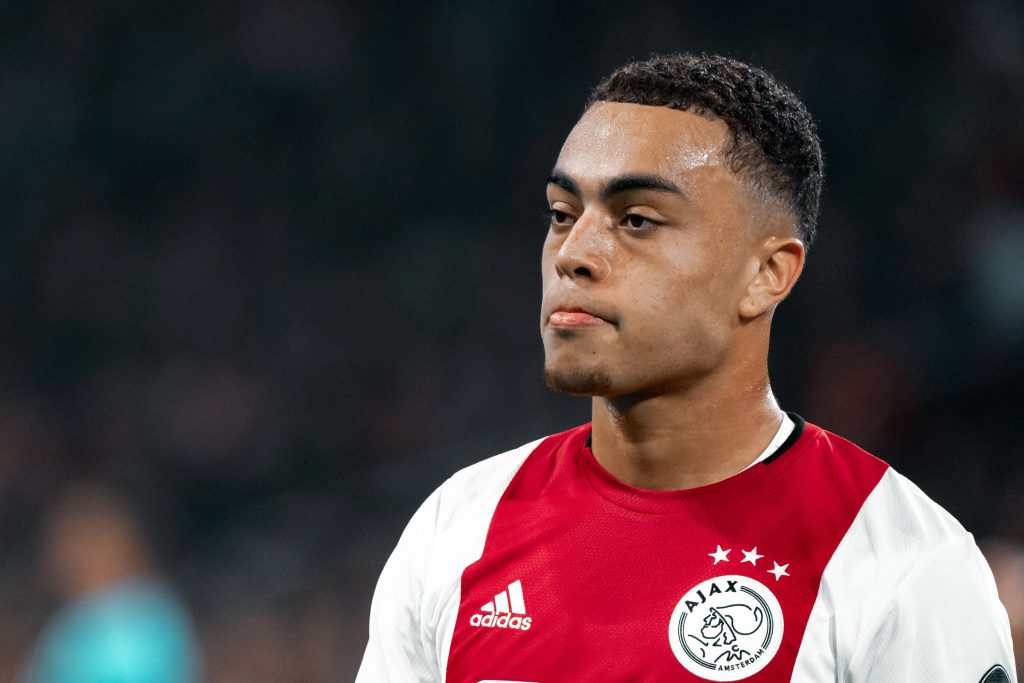 On Friday, newsletter Veronica Inside stated that the move from Ajax right-back Sergiño Dest to Barça was a done deal. However, Dest’s agent, Joes Blakborn, has denied those claims right after it.

Barça’s search for a right-back is far from complete. The board has been looking at several players that suit the club’s profile. Rumour has it, one of them is Sergiño Dest. The 19-year-old was having his breakthrough season at Ajax until the Eredivisie’s cancellation. The initial reports from earlier this week suggesting that the azulgranas reached an agreement for the player turns out to be false.

Speaking to De Telegraaf agent Joes Blakborn said that the Catalan outfit has no concrete interest on Dest.

❛ Barcelona has sometimes inquired about Sergiño’s situation, but that was it. There is no concrete interest. Barcelona has not reported to me and not to Ajax ❜

Dest made 20 league appearances in this season and provided 5 assists. Despite being far from the finished product that Barça need in reality, it is surprising that his name came up. The American might be a player to look at once he establishes himself as a quality full-back. With only half-a-season of first-team football, it would be unadvisable for any club to sign such a player.

Showing glimpses of quality and a tenacious amount of pace, Dest is certainly a promising right-back. However, if what the blaugranas want is a proven starter, it would make little sense to go for a player who requires more grooming. The fact that the board are looking to find a more palpable player than Nélson Semedo means that Dest isn’t the solution. If they want someone to develop for the long-term, though, Sergiño certainly has a ceiling high enough for that.

Dest has also attracted interest from several clubs across Europe like Bayern Munich and Tottenham Hotspur. In spite of the whispers of a move away from Amsterdam, he is likely to stay at the club. Even for a player of a club like Ajax that is known for selling talents to bigger clubs, it’s too soon. The Eredivisie is undoubtedly a less intense league where numerous young players accustom themselves to regular first-team football. Dest should look to improve his quality in the final third and use his pace better.

Thus, a premature move could hamper his development, considering he’s only 19 and needs regular playtime to polish his defects. For Barça, at present they should probably be looking for young players who have established themselves, unless they consider that Sergi Roberto will the undisputed starter at right-back. But the uncertainty that an unproven player brings is not only a tactical concern, but also pertains to fitness issues as well. Therefore, instead of putting all parties involved at risk, perhaps the right call for Dest’s career right now would be to stay at Ajax. He has plenty of time ahead to move to Barcelona in the future.