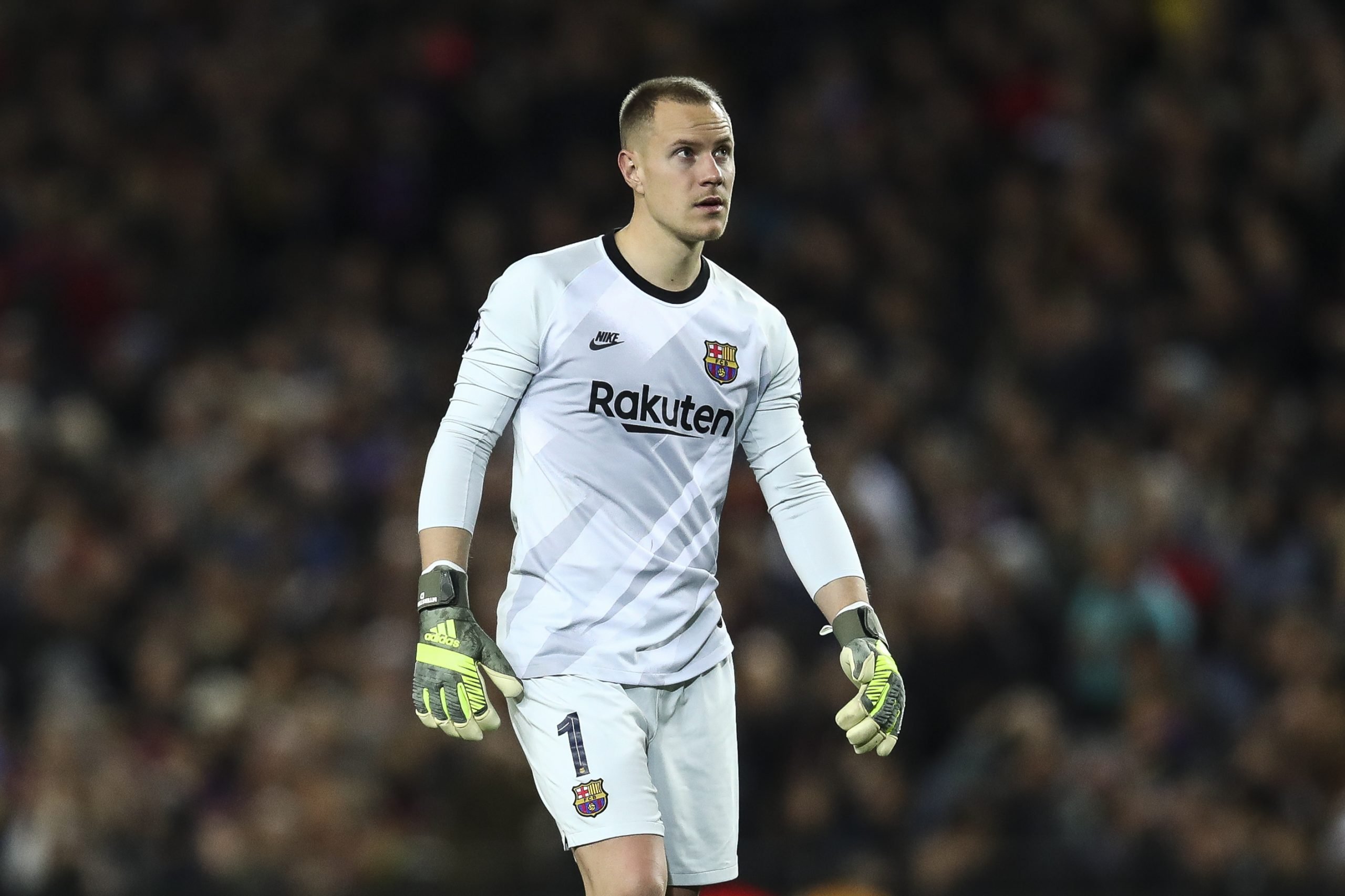 The jury has decided! Marc-André ter Stegen wins the Aldo Rovira Award for being the best Barcelona player of last season. It’s an award given by a group of journalists and this is now its 11th iteration so far.

For the Catalans, 2019/20 has been a season to forget. Disappointment, heartbreak and, above all, embarrassment were the highlights of a highly unsuccessful campaign. However, despite underperforming on all fronts, one man has given his all.

READ: Barça presidential candidate wants to sign Mbappé if he gets elected

Of course, we are talking about the German goalkeeper who rightfully takes the prize for himself. The award was created by former manager Josep Lluís Rovira as tribute to his son Aldo, who died in a motorcycle accident back on March 18, 2009 at the age of just 37.

The trophy is actually a statue made by the artist Montserrat García Rius and will be presented to the winner soon. Interestingly and perhaps surprisingly, Ter Stegen wins the Aldo Rovira Award ahead of Lionel Messi, whose last win was two years ago.

Last season, Gerard Piqué was the one to claim it and now, it belongs to the German. The winner was also chosen in a telematic meeting attended by president Josep Maria Bartomeu, Rovira himself and his son Borja.

As for Ter Stegen, he is still recovering from his injury and we still don’t know when he’ll be ready to return. Recently, Ronald Koeman said the German is unlikely to feature in El Clásico later this month.

That would mean his full recovery is still some time away. Still, that doesn’t take anything away from this award, which feels well deserved.