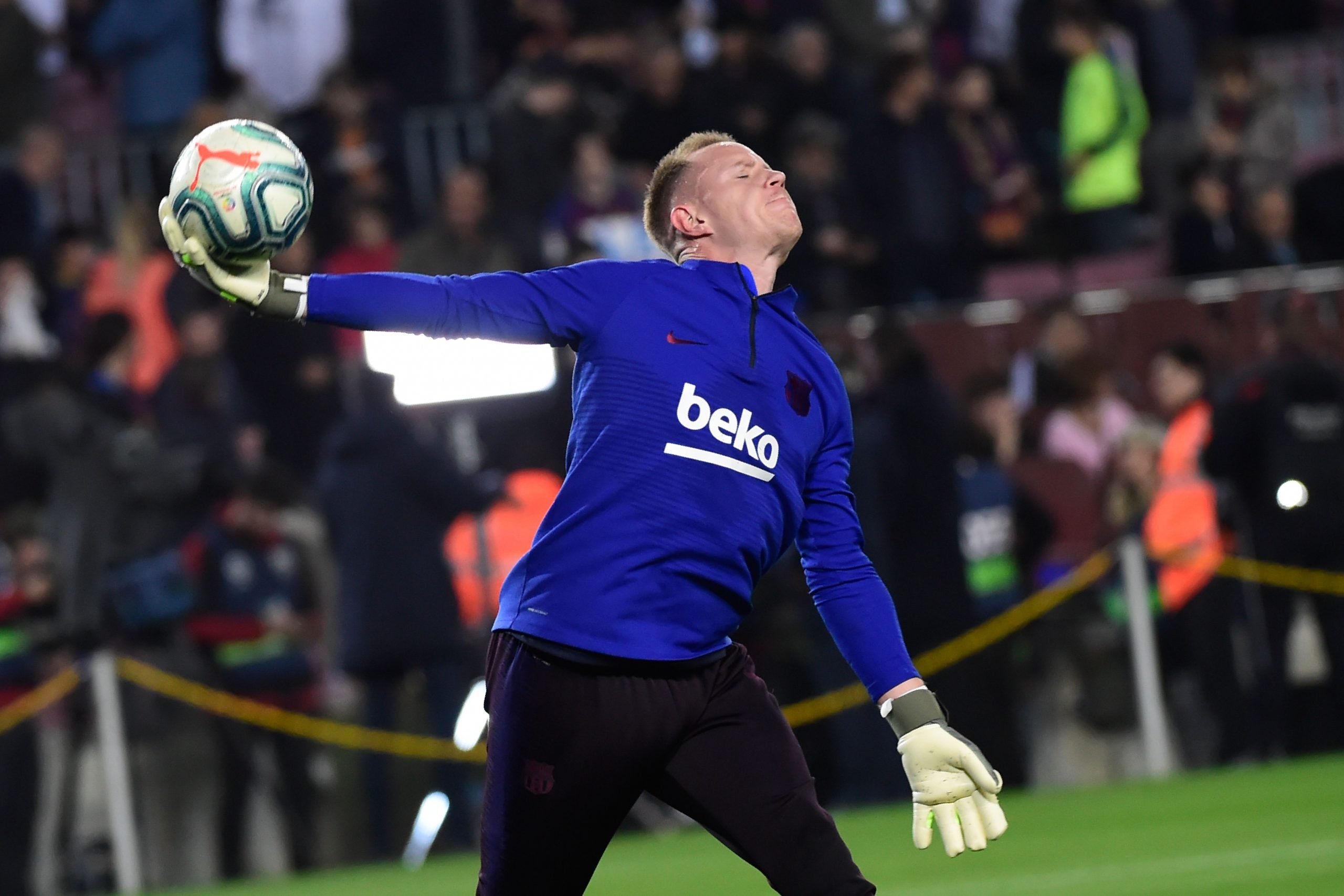 After an operation on August 18 on his knee that has kept him off the pitch for multiple weeks, Marc-André ter Stegen could be close to his return. Ter Stegen will get tested to see whether he is ready for the duel against Real Madrid on October 24.

On October 18, two months will be completed since the German’s injury, and in theory, he would be 100% healthy at the end of the current month. His recovery time was predicted as 2 and a half months.

However, the evolution of the German goalkeeper’s knee is going quite well and the club’s doctors know that it is a matter of weeks for Marc-André to receive the medical green-light. If all goes well, he could be ready ahead of time.

We all miss the German Wall in the upcoming La Liga games, but it would be very risky to force the player to play before the Clasico. The good news is that Neto Murara is in great form and the club is trusting him for the next high-caliber games. As long as Neto continues to do things well, there is no need to risk Ter Stegen either.