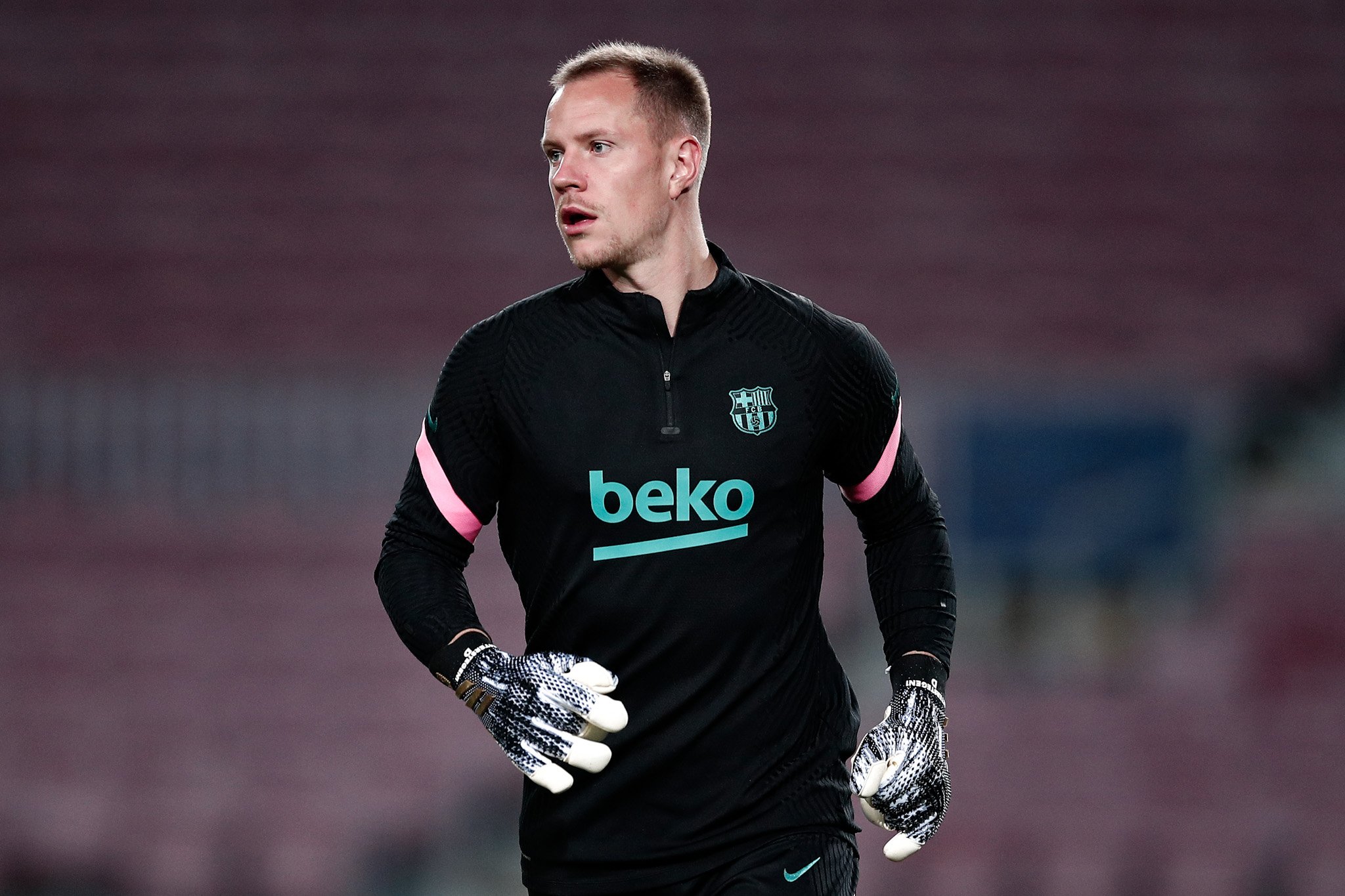 Marc-André ter Stegen has been one of Barcelona’s pillars for years now. The German goalkeeper is undoubtedly the club’s no.1 choice between the sticks and only a difficult operation changed that for a while.

It has to be said, however, that his replacement, Neto, has been a pretty reliable substitute all things considered and a couple of blunders aside. But Ter Stegen is now finally back and it was like he never left.

But even for someone of his quality and talent, it will take some time to regain that match sharpness and world-class consistency we know he possesses. The upcoming international break could be the perfect period to do exactly that. According to Bild, Ter Stegen has asked Joachim Löw not to call him up for Germany’s games so that he can focus on his recovery back in Barcelona.

We know that despite his status at the club level, the goalie is second in the pecking order behind Manuel Neuer in Löw’s book. Another reason is just the intensity of training he can do at Barcelona as opposed to the one with his national team.

At the DFB, there are simply too few training units he can use due to a highly congested schedule, Bild inform. So when everything is said and done, staying in Barcelona will help both the club and the country since it will get the goalkeeper back into shape much quicker.

Just as a reminder, Ter Stegen underwent surgery for a patellar tendon injury in his right knee in August and then finally returned to action in the Champions League against Dynamo Kyiv, making a number of crucial saves in the process as well.