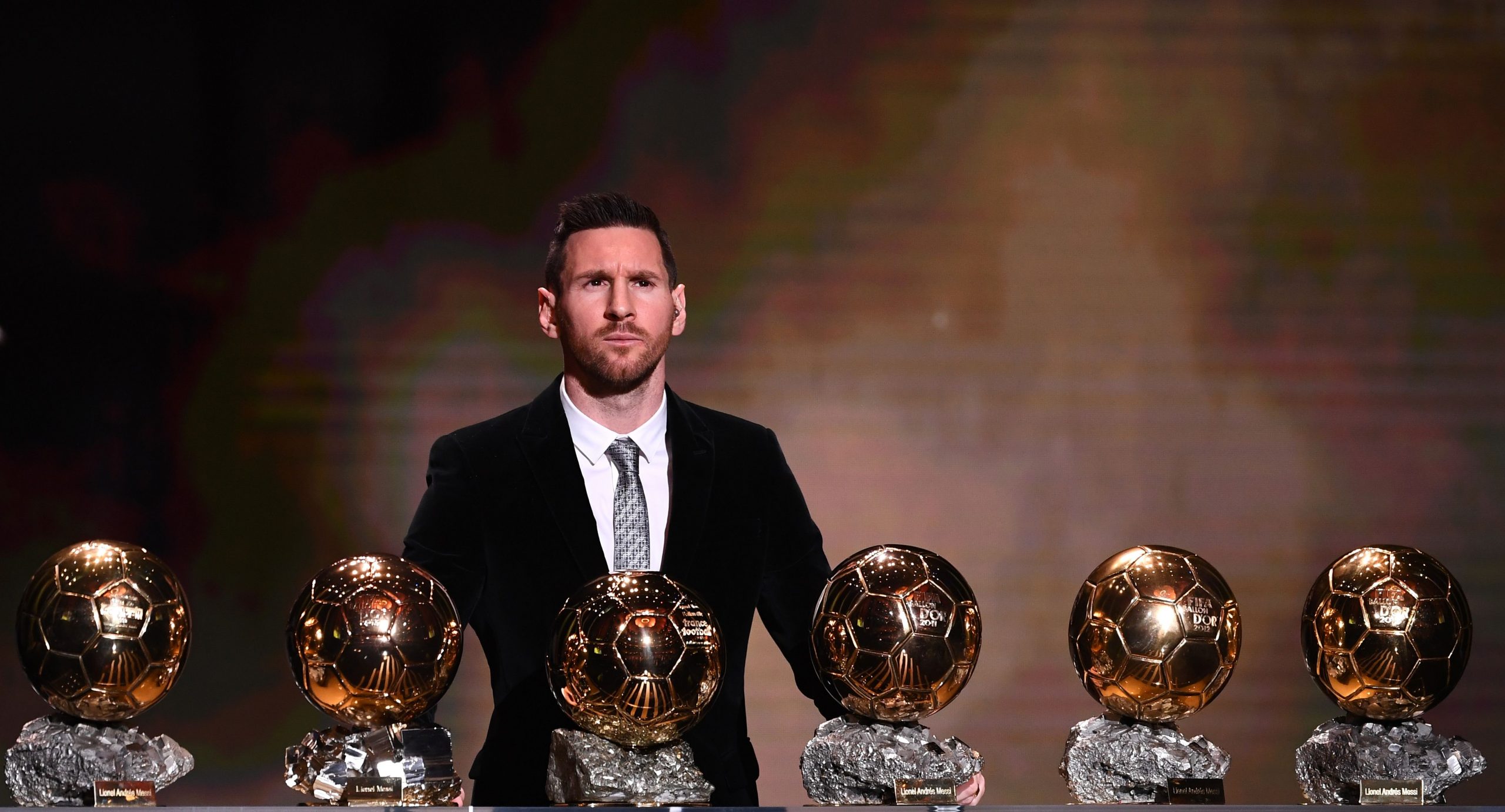 The renowned magazine France Football has brought the nominees for the attacking positions for the Ballon d’Or Dream Team lineup to light. The line-up is structured as a 3-4-3, with left-wing, centre-forward, and right-wing positions in the attack. Of the 30 nominees for the offensive positions, ten players have had the opportunity to defend the Blaugranas colours.

Without a doubt, each of the players on the list has played an important role with different stories in the history of FC Barcelona, and all the nominees deserve a place in the team. However, it will be nearly impossible to have a front-three of Barça’s players due to the great competition in each position.

Even though France Football is recognizing the greatness of the aforementioned legends, the magazine has lost huge credibility for Culés, with players like Luis Suárez, Dani Alves, Carles Puyol, and Gerard Piqué failing to receive a nomination for the ‘Dream Team’.