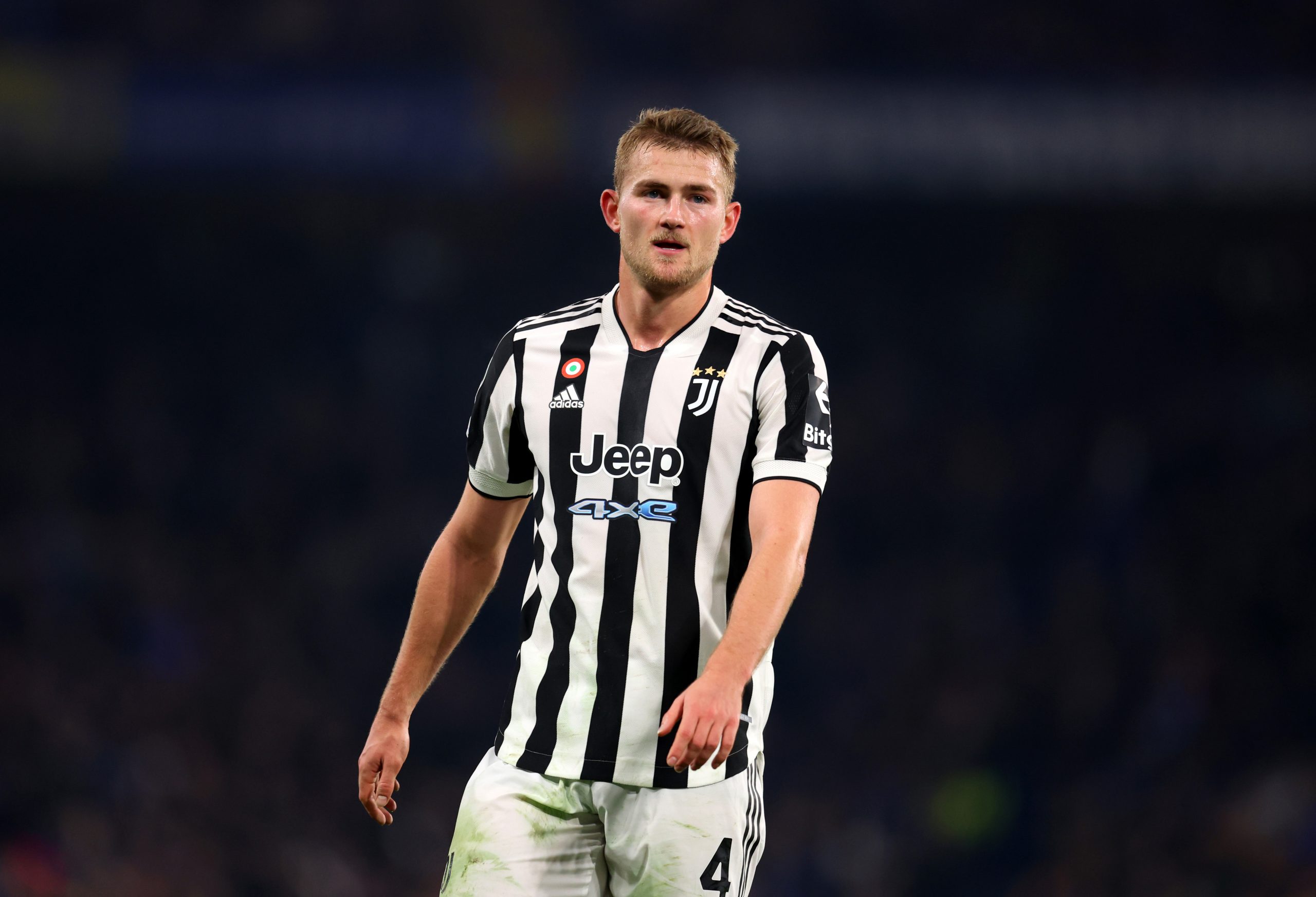 Barcelona’s defensive resources have often proved insufficient to cope with the pressure this season. Given the urgent need for reinforcements, the club are on a constant lookout for potential signings.

Fabrizio Romano reports an update on Matthijs de Ligt, Barcelona’s former dream signing, that presents the club with a narrow opportunity to capitalise.

Mino Raiola spoke to NRC earlier this week and mentioned his client de Ligt during the interview. The superagent spoke about the Dutch defenders future, saying, “Matthijs de Ligt is now ready for a new step; he thinks that too.”

In the summer of 2019, Barcelona chased two of Ajax’s biggest stars. Frenkie de Jong and Matthijs de Light were the heart and soul of the rampant Ajax team that made a dream run in the Champions League. Given their familiarity with the Johan Cruyff-style football model, they were seen as ideal fits in the Barcelona system.

Though the former’s agreement with the Catalan club was quickly sealed, de Ligt’s transfer saga went on for months after that. Barcelona were said to be very close to signing the centre-back. However, an economically superior offer from Juventus lured him to Italy.

The defender has started 13 games for the Bianconeri this season, of which his side have maintained a clean sheet on six occasions. Moreover, he has averaged over three clearances, an interception and a tackle in every game.

De Ligt is finally seeing a positive year after two forgettable and dry seasons at Turin. Yet, he is now looking for a new challenge where he can be a bigger protagonist.

The need for a new centre-back at Barcelona is real. De Ligt could provide the exact profile that the Catalans require, in terms of both defence and leadership.

However, the financial situation comes to light once again. A winter move for the centre-back is ruled out, but the status could change come June.