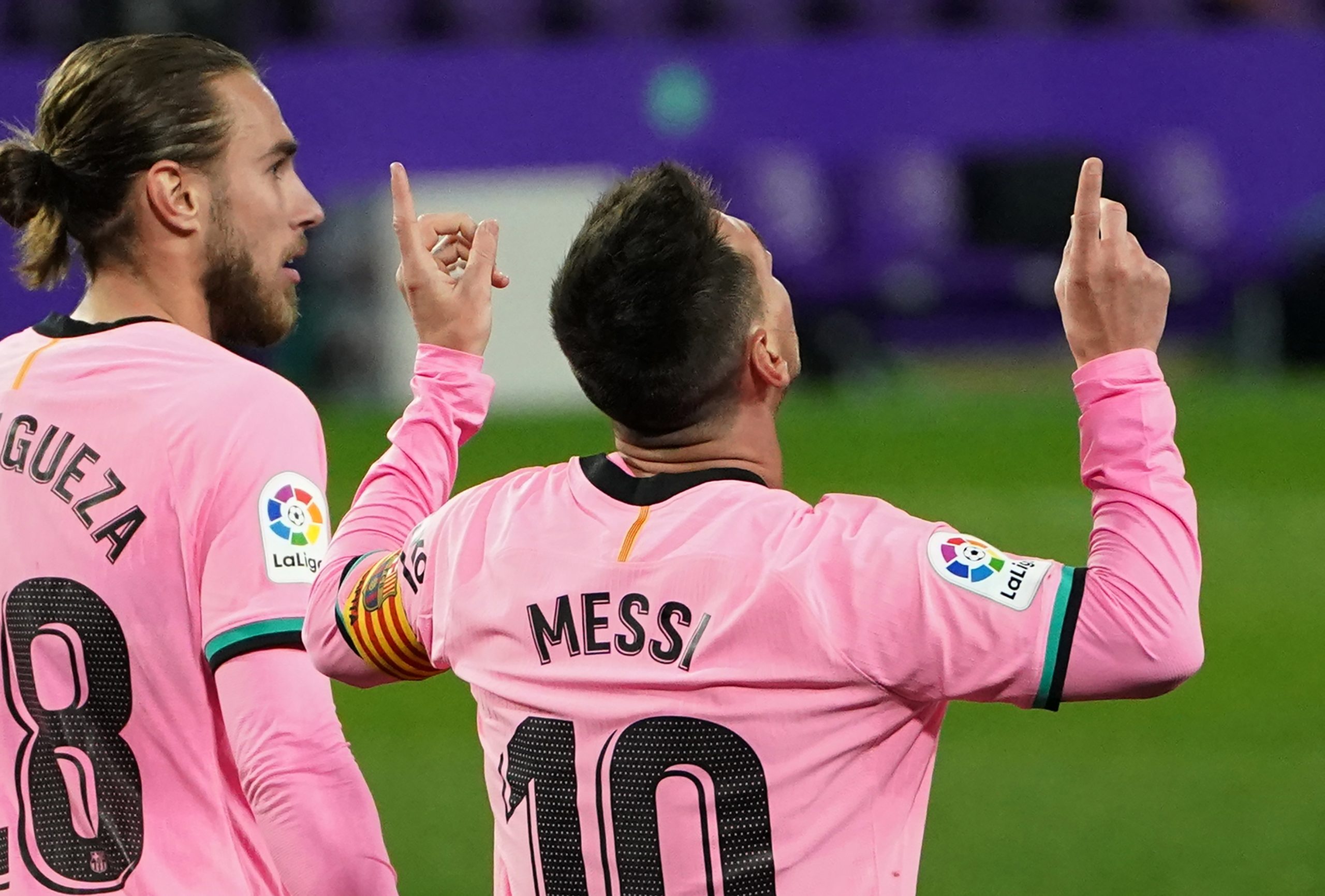 Saying that Lionel Messi is crucial to Barcelona is not exactly a huge revelation. However, whenever the little Argentine is not on the pitch, we always get reminded of how absurdly true that statement actually is.

The other night against Eibar Leo was in the stands due to a minor injury and his absence was sorely felt. Barcelona welcomed their opposition to the Camp Nou and were frustrated into a one-all draw, dropping more points and ending the calendar year with a lacking performance.

Players like Antoine Griezmann, Philippe Coutinho and Martin Braithwaite couldn’t shoulder the enormous burden of replacing Messi on the pitch and as a result, Ronald Koeman continues to bang his head against the wall.

Even the stats support this thesis – Barcelona are simply a different team with Leo in the squad. According to Opta, they have only won 55.9% of their league games without Messi since his debut in 2004. It is a positive sign to see the figure over 50% but it also perfectly shows how big of a role the Argentine plays for the Catalan giants.

Note, however, with Messi on the pitch, the win rate increases to 73.7%, which is a significant improvement and cannot be denied. Of course, this is nothing particularly new.

It is quite normal that you miss the best player in the world whenever he’s absent but Barcelona cannot really afford to be so dependable on him.

‘Messidependencia‘ may be a term we don’t like to use or necessarily agree with but football is a team game and only a squad that plays as one can be successful.

At the moment, Barcelona are nowhere near that level and it will be up to the coach to turn this group of people into a cohesive unit.

The clash against Eibar was supposed to be a nice way to end the year and start the ascent up the ladder but instead, it served the purpose of revealing more flaws of a wounded giant. And Messi’s frustration could both be seen and felt from the stands.

He wants to carry the team and will undoubtedly do so as long as he wears the Blaugrana but if the team is to improve, the others will have to start pitching in.