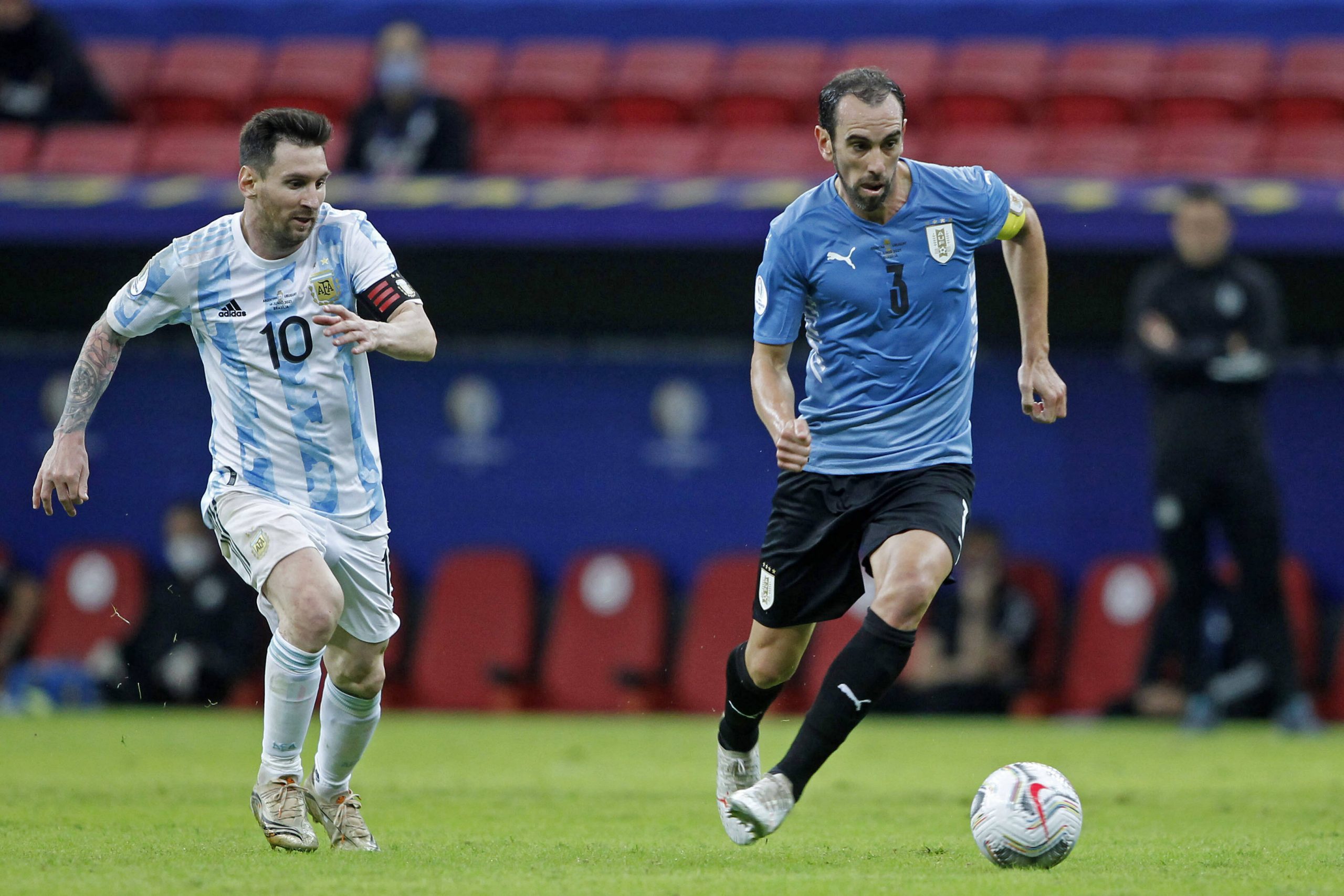 Building off his fabulous performance in the Copa America opener against Chile, Barcelona superstar Lionel Messi has been named man of the match once again, as he led Argentina to victory against Uruguay in a reunion with friend and ex-teammate Luis Suarez

Messi had expressly stated his desire to get off to a winning start but Argentina were held to a frustrating draw against the Chileans despite a magical showing from the six-time Ballon d’Or winner. However, La Albiceleste have finally snapped their streak of three games without a win, as they edged out Uruguay in a hard-fought 1-0 win.

Lionel Messi was heavily involved in everything Argentina created moving forward, as his peach of a cross to Guido Rodriguez resulted in the only goal of the game in the 13th minute. But Messi was instrumental throughout the game, running like a hound, chasing down the opposition, claiming the ball and imbalancing the defense, and holding on to it crucially to see out the game.

The magisterial forward seemed imperious on the night, as his trademark scything runs from deep left the Uruguayan defenders in the dust, leading to many chances and half-chances, which Argentina perhaps should have converted.

The 33-year old had 78 touches, made four key passes, completed 40 out of his 47 passes, won a staggering 15 duels and earned five fouls, which were vital in the grand scheme of the result. And of course, he completed nine out of the 12 dribbles he attempted, more than anyone else on the pitch.

The win will be a massive boost to the Argentines heading into their next game against Paraguay on Monday, keeping them motivated in their pursuit of a first Copa America title since the 1990s. Could Lionel Messi’s brilliant individual season finally be capped off by much-elusive international glory?