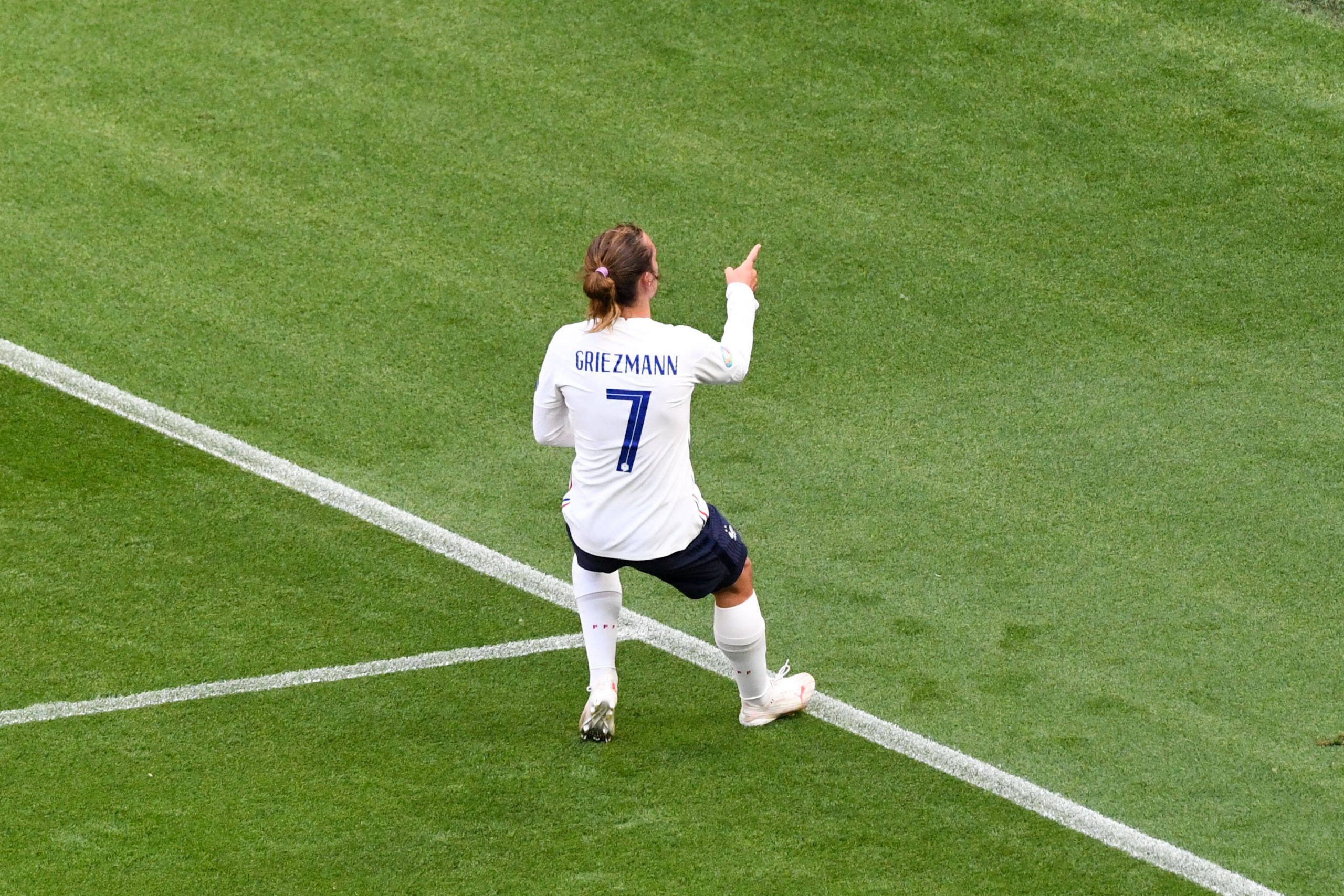 In what turned out to be a highly cagey affair for Les Bleus, the previous tournament’s runners-up were held to a 1-1 draw by Hungary in their second group stage game of the Euro 2020. Despite controlling the lion’s share of possession, France found it far too difficult to break down the Hungarians.

At the stroke of halftime, the hosts took the lead at the Puskas Arena thanks to Attila Fiola, who slotted home after Roland Sallai capitalized on a poor clearance from Benjamin Pavard. The goal came completely against the run of play, and the visitors were rattled.

After the break, however, France settled back into a rhythm, launching wave after wave of attacks at the Hungary defense. A long ball from Hugo Lloris wreaked havoc in the final third, and after some pinball in the box, Antoine Griezmann smashed the ball into the back of the net to equalise.

The Barcelona star has been in fine form of late, and his goal saved the reigning World Cup champions’ blushes, as they maintained their spot atop group F, seen by many as the group of death, leaving the race for qualification to the round of 16 wide open till the final matchday.

Building off his impressive performance against Germany in the opener, the Frenchman had 69 touches, made three key passes, provided 10 accurate long balls out of 11 and completed 45 out of his 52 passes with an 87% success rate. The goal capped off an impressive showing from the 30-year old.

He enjoyed a much-improved season with the Blaugrana and seems to be carrying his confidence into the European Championships as well.