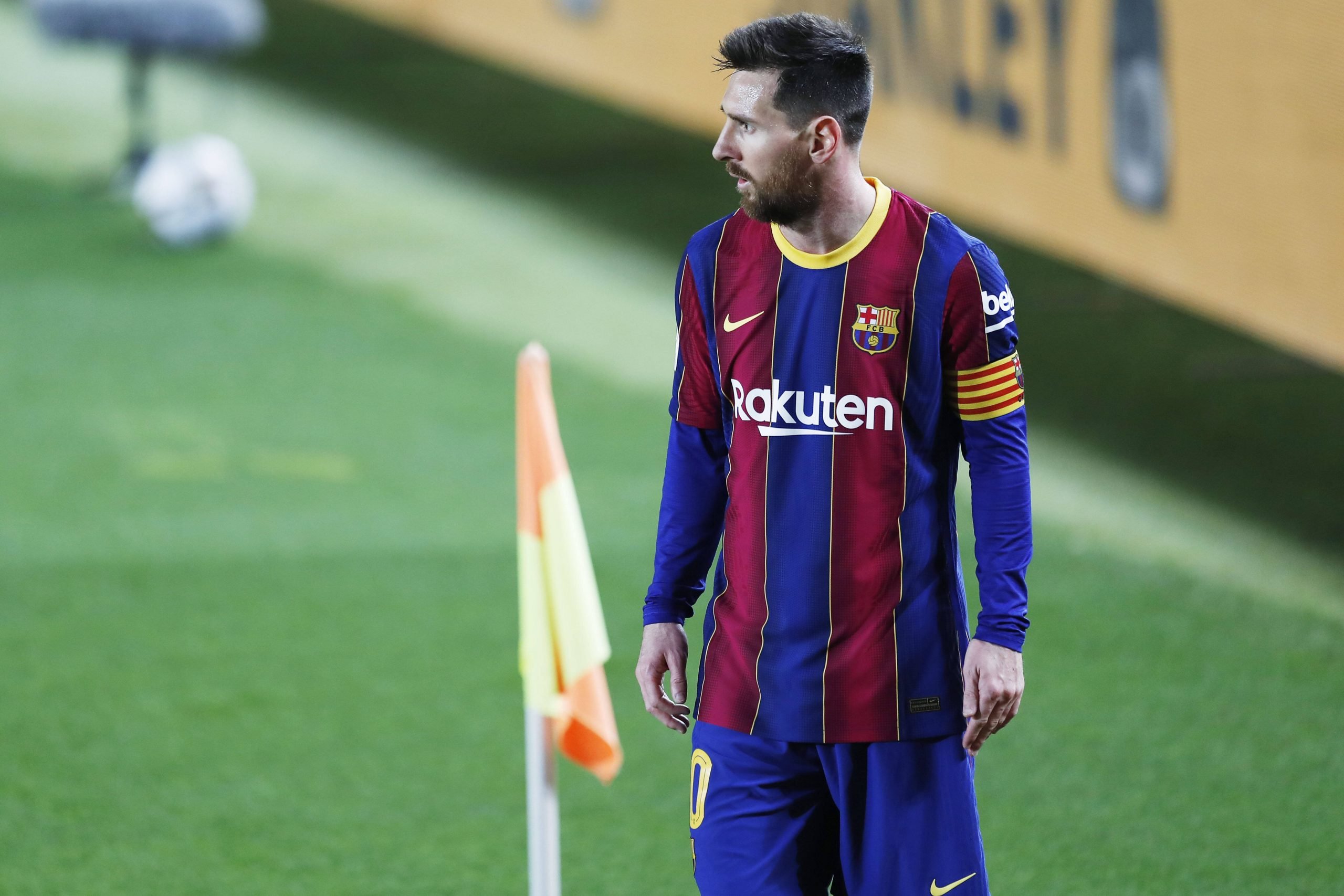 With the final few months of his contract approaching, questions over Lionel Messi’s future at Barca are beginning to resurface.

Ever since the Barcelona captain expressed his desire to leave the club at the beginning of the season, and the full-blown saga that followed it from the infamous interview to the resignation of Bartomeu-led board to major changes at the very top, Messi and the people close to him have maintained a single stance about his future, that the decision about him continuing with the Catalans will be taken at the end of the current season.

This though, will not stop the journalists and the footballing world from speculating about what is next for the best player in the game and it is bound to increase in the coming weeks as we approach the end of the season.

One of the PSG players said about Messi: ‘this is the last time we will play against him.’

Nonetheless, his performances and desire on the pitch have remained the same. There have been signs that he could in fact choose to stay, from him publicly backing Ronald Koeman to coming out to vote in the Presidential elections for the first time in his 20 years at the club but this ambiguous situation will persist until he, himself makes his decision public.

Today, Marcelo Belcher, the journalist who first broke the news about Messi’s desire to leave has shared the acute possibility of him ending up at Paris Saint Germain, if he does move away.

This news as expected has sparked uncertainty among fans and caused journalists around the world to respond about its credibility. Achraf Ben Ayad, who is considered to be very close to Messi’s entourage, tweeted in response to these reports:

“Messi will assess a lot of things before making his final decision; his history with Barcelona, Laporta’s project, family, results at the end of the season, the economic situation, other offers, etc.”

With a significant part of the season still left to play, the decision about Messi’s continuity at the club is not straight-forward as apprised by Achraf and will take into account many factors before a potential destination comes into the picture.

At this point in time, the PSG reports are all expected to be part of speculation. For now, the focus is on the current season and if what Achraf said is to be believed, these reports need not be paid a lot of attention.