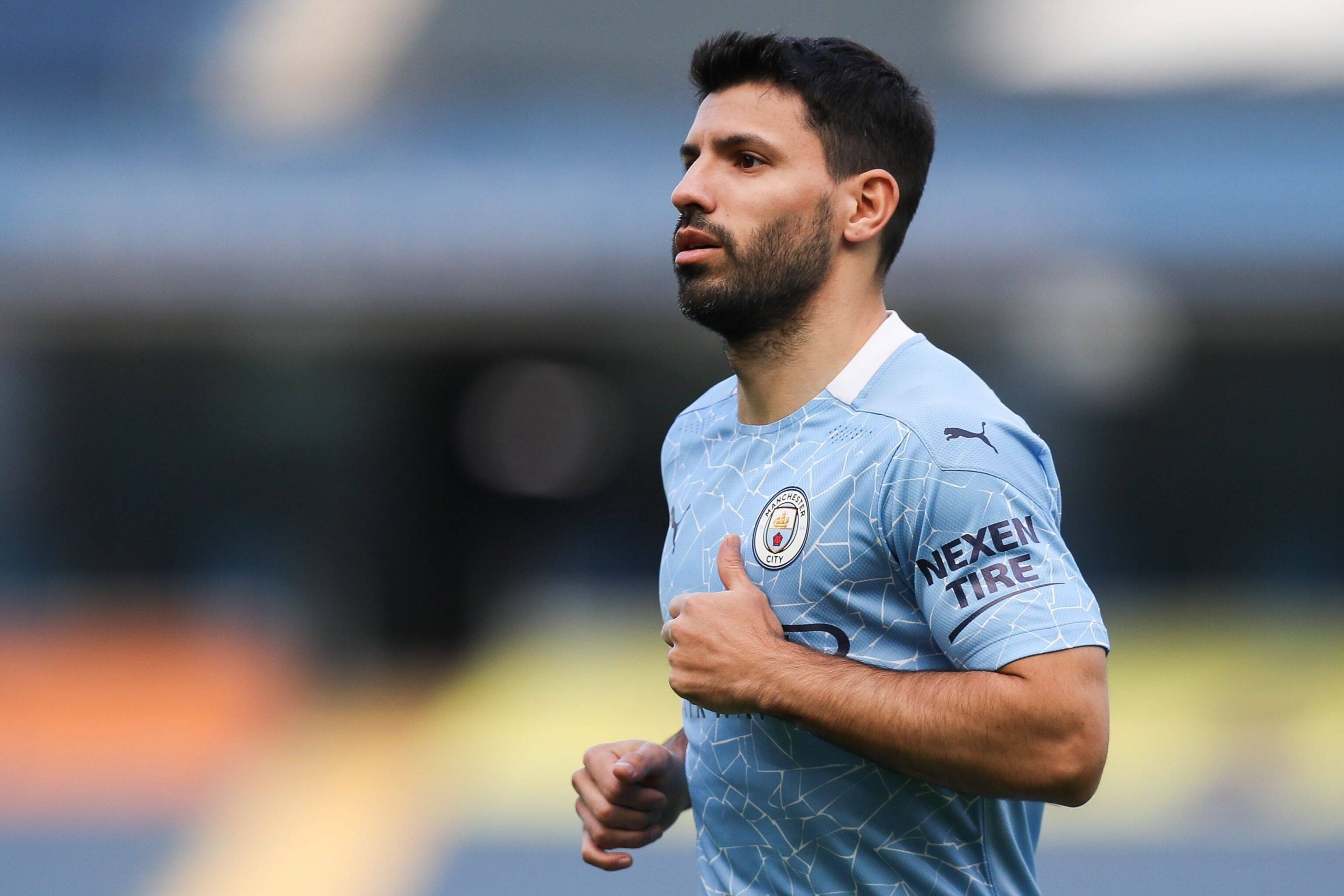 In the last couple of weeks, all of the focus has been on Barcelona’s La Liga exploits, as the Catalans were in pursuit of a domestic double. Unfortunately for them, those hopes have dissolved over the past matchdays. With the summer transfer window now looming large, however, the focus is back on the business side of things.

Over the course of the last 48 hours or so, the rumour mill has been churning out speculation in full force, especially regarding Barcelona’s chase of Sergio Aguero. The striker’s arrival in Spain has gone from a possibility to looking almost imminent.

Ever since Aguero announced that he would be leaving Manchester City at the end of the season, Barcelona have had him on the radar. As the club finds itself desperately in need of a pure number ‘9’, Helena Condis of Partidazo COPE reports that the negotiations for Aguero are now very advanced.

The Argentine will supposedly sign a two-year contract, and all signs point toward the deal going through. The ever-reliable Fabrizio Romano also reports that Aguero prioritizes a move to Barcelona and is only willing to accept a wage reduction for the Blaugrana, which would take it below 10 million euros.

Most of the reports indicate that the official announcement for Aguero’s transfer will be made after Manchester City’s upcoming Champions League final against Chelsea at the end of this month.

Plenty of debate has been sparked about the deal ever since the links first emerged, owing to the 32-year old’s advance age and proneness to injuries. However, the negotiations have clearly gained a lot of traction and it may be a mere matter of weeks before Sergio Aguero is seen in Garnet and Blue.