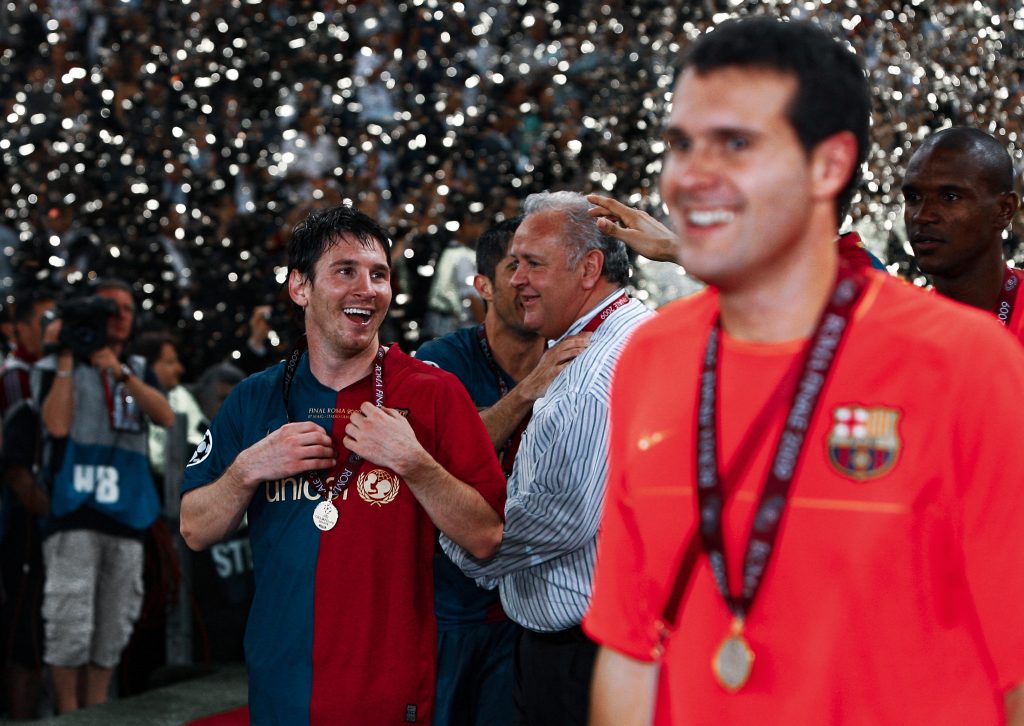 With rumours of the present Champions League campaign ending with a one-legged knockout stage, Barcelona could be one of the teams benefitted judging by their recent record.

Much to the concern of Barcelona, there have been many reports recently stating that the Champions League will return in August and will be played out in an express format with single-leg knockout rounds. This begs the question: can it finally be Barcelona’s year?

2019. The unforgettable night at Anfield. A horror game forever etched into the mind of every Barça fan. Everything that could have gone wrong, went wrong. A disastrous turn of events following a miraculous 3–0 victory against Liverpool back at the Camp Nou. What if the second leg had never happened? What if Barcelona had qualified for the final of the Champions League based on just the first leg triumph?

It’s safe to say that Barcelona’s legendary 2017 Remontada against PSG came with a cost. Two humiliating losses in the second leg in which the opposing teams nullified a 3-goal lead. The blaugranas‘ tenure in Europe in the last 2 years has been nothing short of embarrassing. Both losses against AS Roma and Liverpool can be accredited to the squad’s pitiful mentality. Considering the fact that there hasn’t been a massive overhaul of the squad, and the players who were largely responsible for the previous two eliminations are still regular starters for Barcelona in the present 2019/20 season, one troublesome question lurks in the mind of every culé.

Can it happen again?

Of course not! Right? The players have definitely learned from the disaster at Anfield and will not let a team come back against them this campaign. That is what everybody thought…

It happened twice, so it could happen thrice. It would not be out of this world to see the Catalans be heavily beaten in a dramatic fashion again. But this time…there might be a saving grace.

The large-scale impact of the COVID–19 virus was something nobody could have anticipated back in December. All footballing events were put on a temporary hiatus, including the Champions League. Now that everything is slowly returning, the coveted European competition is said to return in August, with a drastic rule change, no more double-legged knockout matches may take place this term. Everything will be decided in one 90-minute game of football. Then and there.

Could this be everything Barcelona needed? As discussed before, the most prominent reason for the recurring losses in the last few years is the team’s mentality when facing adversity and a team away from home. But this time they won’t be outnumbered by local fans. It will be a neutral ground, and almost certainly behind closed doors.

If the players are in good physical form and Quique Setién’s tactics are spot on, there is a good chance of the starving Spanish club going all the way this time around. Due to this two-month break from football, everyone in the squad, including Lionel Messi, who had been playing with an injury the entire season, will come back fresher than ever. Luis Suárez, who went out of action due to a surgery at the start of the year, is also set to return to Setién’s group.

There has been no official confirmation as to whether the Champions League will in fact follow single-round knockouts, and there is a possibility that competition carries forward with the traditional format. However, if this change is in fact implemented, could we see a number change on the sleeve of the 2020/21 red and blue jersey?