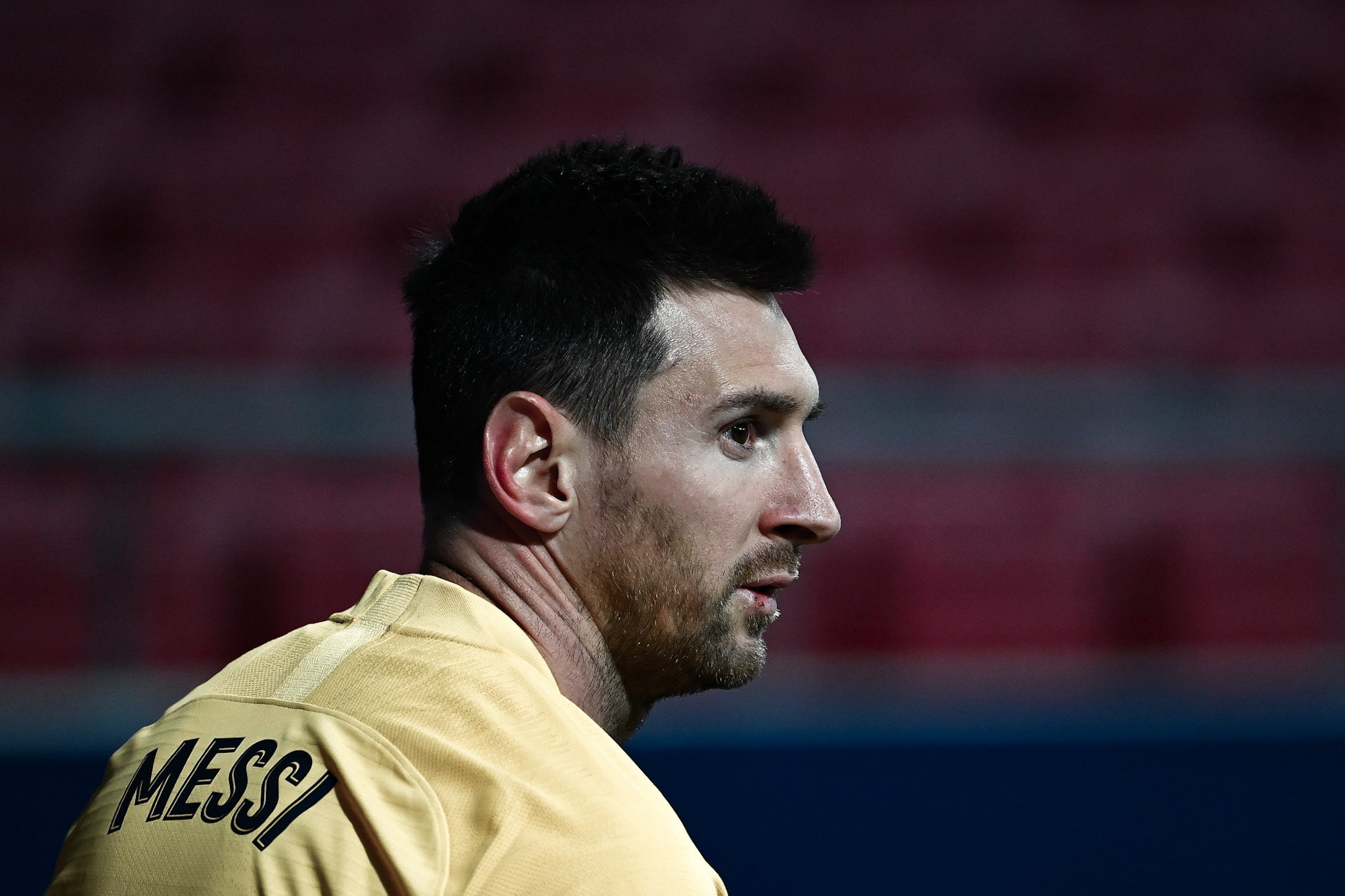 Lionel Messi’s evolution over the years has been nothing short of incredible. Early in his career, Messi was a winger, playing on the right, that always had a preference of cutting inside centrally and advancing through his respective half-space. But even with that being said, and Leo being strongly left-footed from the very beginning, he was still a proper winger.

Of course, it was Pep Guardiola who discovered that the closer Messi is to goal and the danger zones, the more lethal he becomes. It sounds pretty basic but that about sums his evolution up quite nicely. Pep decided to move him into the famous false nine position to devastating effect for the rival teams.

Real Madrid were the first to witness how deadly the Argentine can be when the whole structure of the team is actually tailored to bring the best out of the best player who has ever lived. It seemed natural, from that point onward, to keep the system that way. After all, why change a formula that clearly works?

But there are some other factors that need to be taken into account. Back then, Barcelona were blessed with more quality than just from Messi himself. In order for that structure to function, other pieces needed to fit as well, pieces like David Villa, Thierry Henry, Samuel Eto’o or Dani Alves. None of those players were ever in the spotlight as much as Leo but they were just some of the names that made the Argentine’s lethal touch possible in the first place.

The modern Barcelona is far inferior to that well-oiled machine that Pep built. The tactics are very similar, though. Messi takes up a more central role in the attack, positioning himself just behind the striker and floating in and out of the zone 14.

Lionel Messi is not the same player he was a decade ago. (Photo via Imago)

Only this time, there’s no Villa, Henry, Eto’o or Alves and Messi, despite still being Messi, is getting older. With the lack of quality and a genuine presence on the flanks, especially that right-wing, Barcelona’s attacks have largely been blunted.

And not to mention that Messi’s central presence can hinder the players like Philippe Coutinho and Antoine Griezmann, both of whom thrive in those very same areas. This then begs the question – should Messi be moved back to the right-wing instead?

Assessing the pros and cons

Of course, this has clear positives and negatives. Let’s go with the good things first. Obviously, if Messi was to return to his original winger role, this could potentially unlock Griezmann as the Frenchman would finally have the freedom he enjoyed at Atlético Madrid and while playing for his country.

We’ve already seen snippets of his abilities whenever Messi wasn’t in the team, and the World Cup winner was instantly much more influential and overall more effective. Just recently, against Ferencváros in the Champions League, we saw him once again playing at a much higher level, and he even managed to bag yet another goal for his tally.

This change in structure would also allow Barcelona to finally play with a proper striker once again. If Messi is in the false nine role or is deployed as a no. 10, Griezmann has to either be an inverted winger on the right or an out-and-out no. 9, neither of which is playing to his strengths.

But if Messi is wide, Griezmann can play in his preferred role while Barcelona can enjoy all the advantages of having a clear centre-forward down the middle. We’ve seen how much of a difference Martin Braithwaite’s sheer positioning and movement makes for the team.

However, the negatives of this swap are also obvious – Messi is not really suited to be a winger anymore. He doesn’t have as much pace, doesn’t run that often and needs the ball into his feet rather than into space behind the opposition’s defensive line.

All of that makes him quite inadequate for the role of an out-and-out winger and him keeping the width on the right could impact his overall contribution on the pitch. It also poses a question on Ousmane Dembélé. The Frenchman clearly prefers the right-wing, and once Ansu Fati returns, there wouldn’t exactly be a place for him in the starting XI.

Of course, he’s been forming a good partnership with Jordi Alba on the left, and since he can play with both feet, it shouldn’t make that much of a difference. But it still does, even if it’s on a much smaller scale.

Overall, it does feel like Barcelona need two wingers if they are to be as effective in attack as they need to be. But at the same time, Messi might not be an ideal option to cover as a winger anymore.

At the end of the day, it will be up to Ronald Koeman to decide and see what’s best for the team as a whole. We can only eagerly expect his choice and hope it’s the right one.